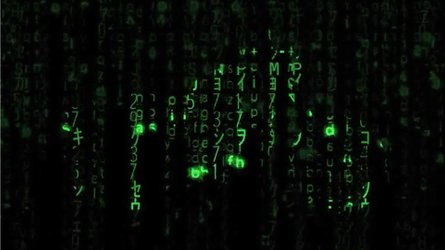 Back in November, 2021, Jawa Motorcycles took to Twitter to make sure fans know that the iconic Yezdi brand is apparently striking out on its own. For those unfamiliar, both Jawa and Yezdi are owned by Classic Legends, which is a subsidiary of Mahindra and Mahindra. After Jawa’s resurrection as a modern motorcycle marque in India, this led some to wonder what affiliation, if any, Yezdi would have with existing Jawa dealerships once the bikes were revealed.

Classic Legends has been busy in the back half of 2021, as it’s also behind the very recent BSA Gold Star 650 reveal at the U.K.’s 2021 Motorcycle Live show. Nostalgia is a pretty universal language, so while BSA is busy bringing its retro-modern designs to U.K. fans, it seems that Yezdi is poised to do the same in India.

Following the 2021 release of the fourth film in the Wachowskis’ Matrix franchise, Matrix Resurrections, Yezdi posted the following tweet on December 21, 2021. It features the familiar Matrix green falling characters, only carefully carved out to form the silhouette of a vintage motorcycle.

So far, Yezdi hasn’t provided any details about the new bike it’s teasing. Things like when it will roll out, what it will be called, and how Yezdi intends to get it to customers are still very much under wraps.

In the meantime, though, Yezdi also took to all its social media channels on December 24, 2021 to encourage fans to send in videos of their dads riding their Yezdis. To celebrate all the awesome dads who rode Yezdis back in the day, the marque is collecting videos for a giant tribute video. Besides the possibility of having your dad immortalized in this video, Yezdi also says that it’s giving away some cool merch, too. We’d be surprised if the new Yezdi doesn’t break cover sooner rather than later, perhaps toward the beginning of 2022.

Revealed: The Top 10 Custom Motorcycles of 2021