When Yamaha released the R7 in 2021, the brand made it abundantly clear that the new sportbike wasn’t a replacement for its legendary R6. Despite introducing the new road-legal model, Iwata still offered the R6 as a track-only bike and pushed it to the limit in the Supersport World Championship (WorldSSP).

While the R6 was deemed obsolete in the consumer market, the celebrated supersport still dominated on the circuit, with 42 of WorldSSP’s 51 racers riding the R6 in 2021. Unsurprisingly, Ten Kate Yamaha rider Dominic Aegerter claimed the top prize last year, winning 10 races aboard the R6 along the way. However, in 2022, the WorldSSP field will experience a massive shakeup, taking the R6 from top dog to underdog in just one season.

Responding to changing consumer habits, manufacturers have ditched most 600cc, inline-four-powered supersports for the heavy middleweight naked bike and sportbike category. As a result, FIM will launch the Supersport Next Generation era in 2022. With models like the MV Agusta Superveloce, Kawasaki ZX-6R, Suzuki GSX-R750, and the Ducati Panigale V2 lining up on the grid, the new competitors will enjoy a performance advantage over the R6. 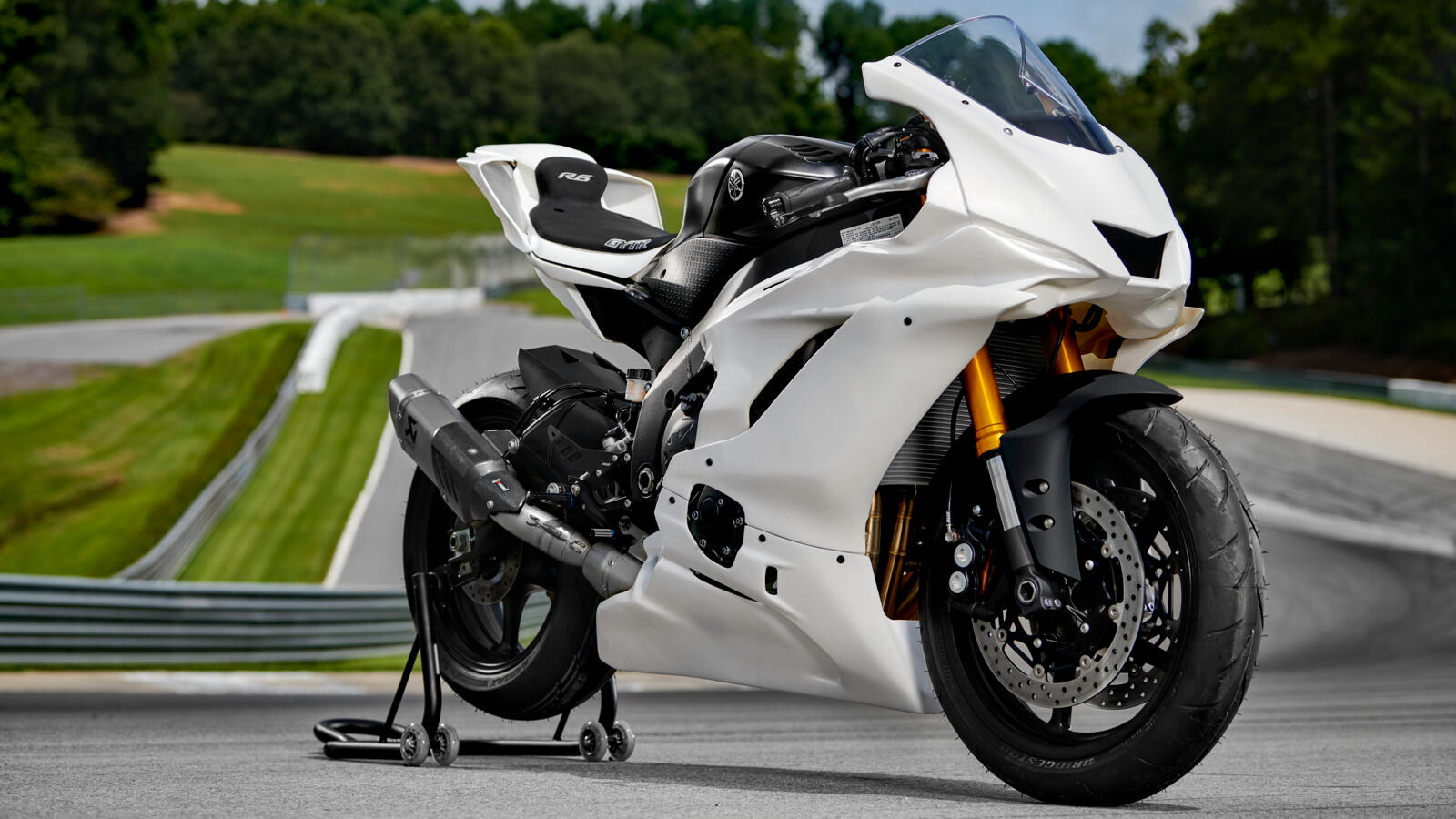 The saying goes, “there’s no replacement for displacement,” but FIM believes the Yamaha supersport can stay competitive with exclusive engine upgrades. As opposed to the Next Generation models, the race organization will allow teams using the R6 to fit Genuine Yamaha Technology Racing (GYTR) camshafts, throttle body hoses, and velocity stacks.

While the R6 is listed as a Supersport model in 2022, the bike will attain Next Generation status in 2023. Team Blue will also offer an Engine Kit 2023 next year, but details behind the kit haven’t been announced yet. With that in mind, it doesn’t look like Yamaha will stop producing the R6 any time soon. The firm still offers the model to racers and track riders, but its continued campaign in WorldSSP doesn’t bode well for a replacement.

In July, 2021, Yamaha filed trademark applications for the R9 name, which many believed to be the successor to the R6’s supersport dynasty. Unfortunately, with the latest R6 classifications, it seems like we’ll have to wait a little longer for Iwata to replace the R6 on the road and on the track.