Chaz Davies, one of the most successful racers in the modern WorldSBK era, has announced his retirement from motorcycle racing at the end of the season. The decision brings an end to a decade-long spell in the World Superbike championship.

Davies, 34, made the announcement just days after his crash in last weekend’s Superpole race in Barcelona, where he sustained two broken ribs. “Unfortunately in some ways and fortunately in other ways, this will be my last season in WSBK,” said Davies. “It’s obviously a decision that’s not come easily and has taken a lot of thought. I’m a strong believer in ‘when you’re done, you’re done’, and the timing seemed right to make this decision. There are a lot of reasons behind it, and a lot of deliberation and wondering if it’s the right move.” 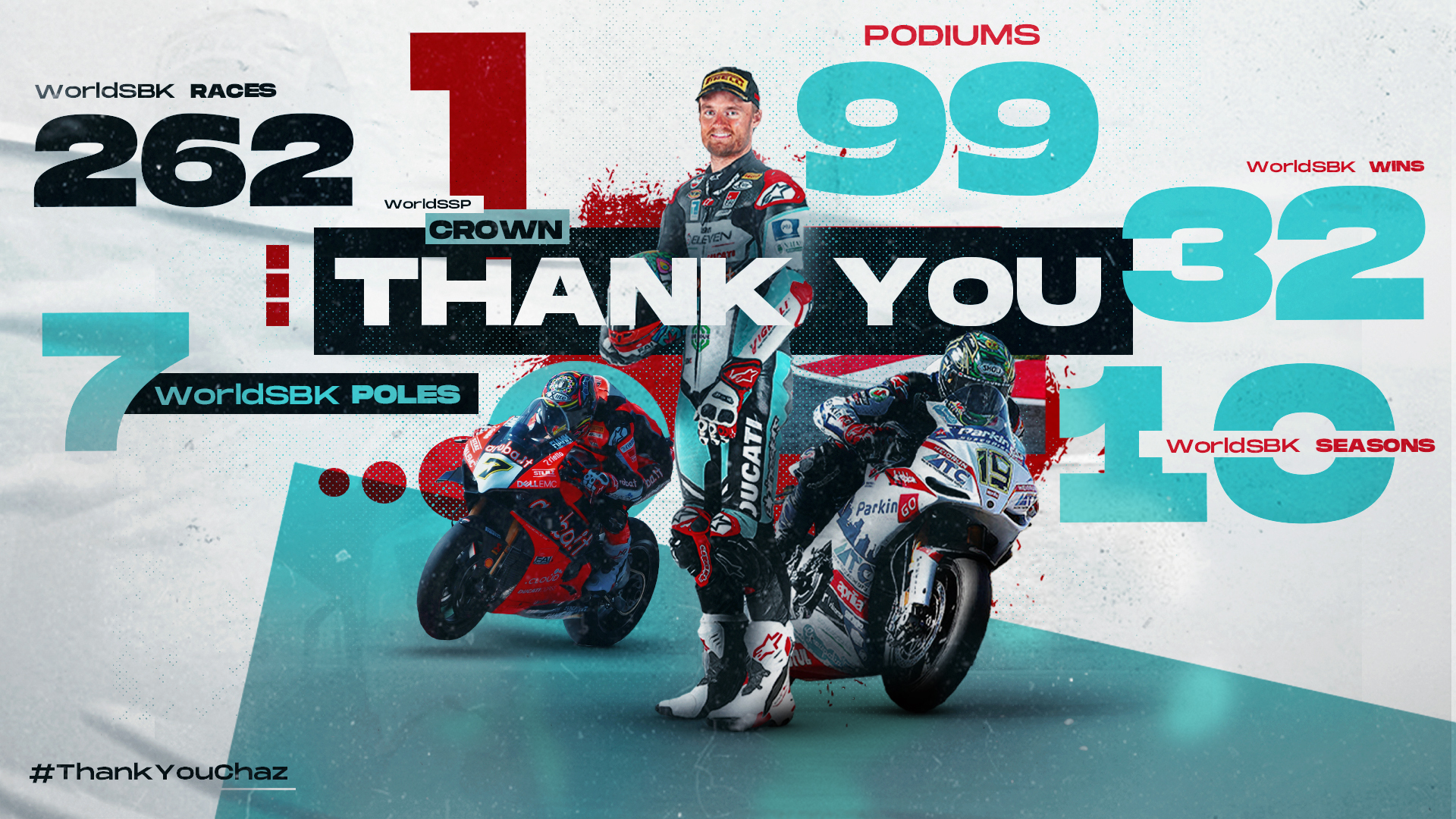 “But I’m confident, and happy and sad at the same time, that it is the right decision. I’m ready to turn the page and open the next chapter.”

Davies enjoyed a lot of success during his time at WorldSBK. Crash.net reports that the Welshman won 32 races since his 2012 debut and finished 2nd in the championship in 2015, 2017, and 2018. Before racing in WorldSBK, Davies took the World Supersport (WorldSSP) title in 2011.

In his debut WorldSBK season, he raced aboard a satellite Aprilia, winning his first race at the Nurburgring. In 2013, he switched to the factory BMW team, winning 3 races and finishing 5th in the championship. He moved to the Ducati team the following year, where he spent the next 7 years as Jonathan Rea’s closest competitor. His last few seasons weren’t as spectacular as the start of his career, as he took on a supporting role to Alvaro Bautista when the Ducati Panigale V4 R made its way into the championship. In 2021, the Ducati factory team promoted Italian youngster Michael Ruben Rinaldi to the factory team, swapping for Davies, who would race in the Go Eleven satellite team.

After missing multiple races due to injury, Davies sits 12th in the riders’ standings. His last podium finish was back in May. Davies ends his WSBK career as the seventh-most successful rider in WSBK history in terms of race wins, with Rea and Tom Sykes being the only other active riders on the list. His 28 wins on a Ducati, meanwhile, put him only behind Carl Fogarty and Troy Bayliss.

In his statement, Davies said, “Although I am stepping away from a full-time WorldSBK seat, I don’t want to call this ‘retirement’ and will remain actively training and riding motorcycles. I love this sport, and inside I think I’ll always be the same fan I was at 10 years old.” As fans of the sports, we’ll certainly miss having him as part of the paddock next year. 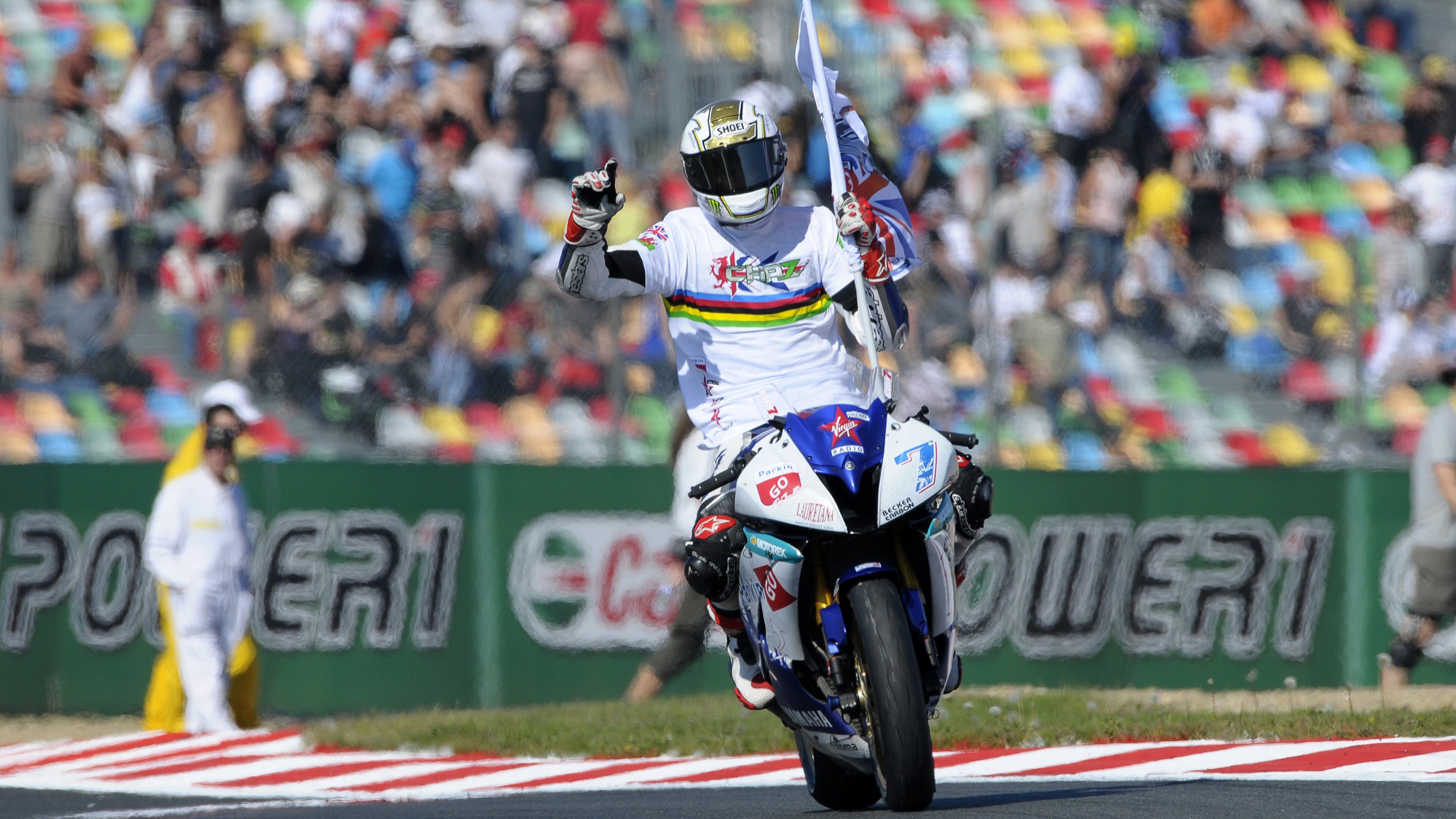