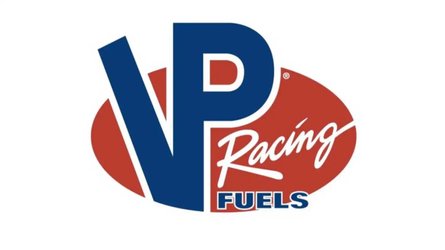 VP Racing Fuels is a company that specializes in the development and production of various performance fuels, lubricants, and additives. The company recently announced that it has been hard at work in developing biofuels that make use of bio-renewable components, and that it will soon be including biofuels as part of its current range of performance fuel products.

This comes after several racing series, including Formula1 and MotoGP, have committed to using biofuels in the coming years. Motorsports has always been the proving ground for various technological advancements when it comes to consumer vehicles. Could it also pave the way for biofuels, and prolong the life of the good old internal combustion engine? Well, VP Racing Fuels certainly thinks so, and states that fuel could certainly play a part when it comes to reducing pollution caused by emissions.

Mark Walls, VP Racing Fuels Director of R&D states: “With enhanced concern over the global environment and an ever-increasing demand on the transportation of people and goods, government regulatory authorities continue to push for more stringent regulations on pollutants and CO2 emissions.” While electrification certainly holds the key to the future, Walls added that fuels can play a part in significantly reducing emissions, “Auto manufacturers continue to pursue advanced powertrains, such as electric and hybrid-electric vehicles to address this problem, but we felt onboard fuel could play a part.”

VP Racing Fuels currently has more than 70 proprietary fuel blends, with 23 already making use of various bio-renewable components. The company seeks to increase this number even further. Apart from VP Racing Fuels, several key players in the automotive and motorcycle industries have expressed interest in the widespread adoption of biofuels. Ducati, Porsche, and Mazda, among others, have stated that biofuels could very well stand the chance to address the growing pollution problem the world is currently facing.

Would You Ride This Weird Three-Wheeled Electric Mountain Bike?