Manufacturers like KTM, Ducati, and BMW reported record-setting sales numbers in 2021. With countries such as the United Kingdom, Australia, and Italy also claiming favorable figures throughout the year, it’s easy to forget the challenges that 2021 posed. Due to record snowfall brought on by storm Filomena, Spain’s motorcycle market had an especially tough January, 2021, with sales decreasing by 37.5 percent.

Fast forward one year, and Spanish customers have flipped the script. Taking new motorcycle and scooter registrations into account, the industry has grown by 49.8 percent compared to January, 2021. During the first month of 2022, 5,015 motorcycles were sold, which represents a 39.2-percent uptick over the same period last year.

On the other hand, off-road motorcycle sales dropped by 4 percent with only 792 units sold. Scooters claimed a majority share of the market with 5,802 units moved, marking a 76.8-percent increase over January, 2021, figures. While the latest numbers improve upon Spain’s 2021 performance, sales are still 6.8 percent below January, 2020. 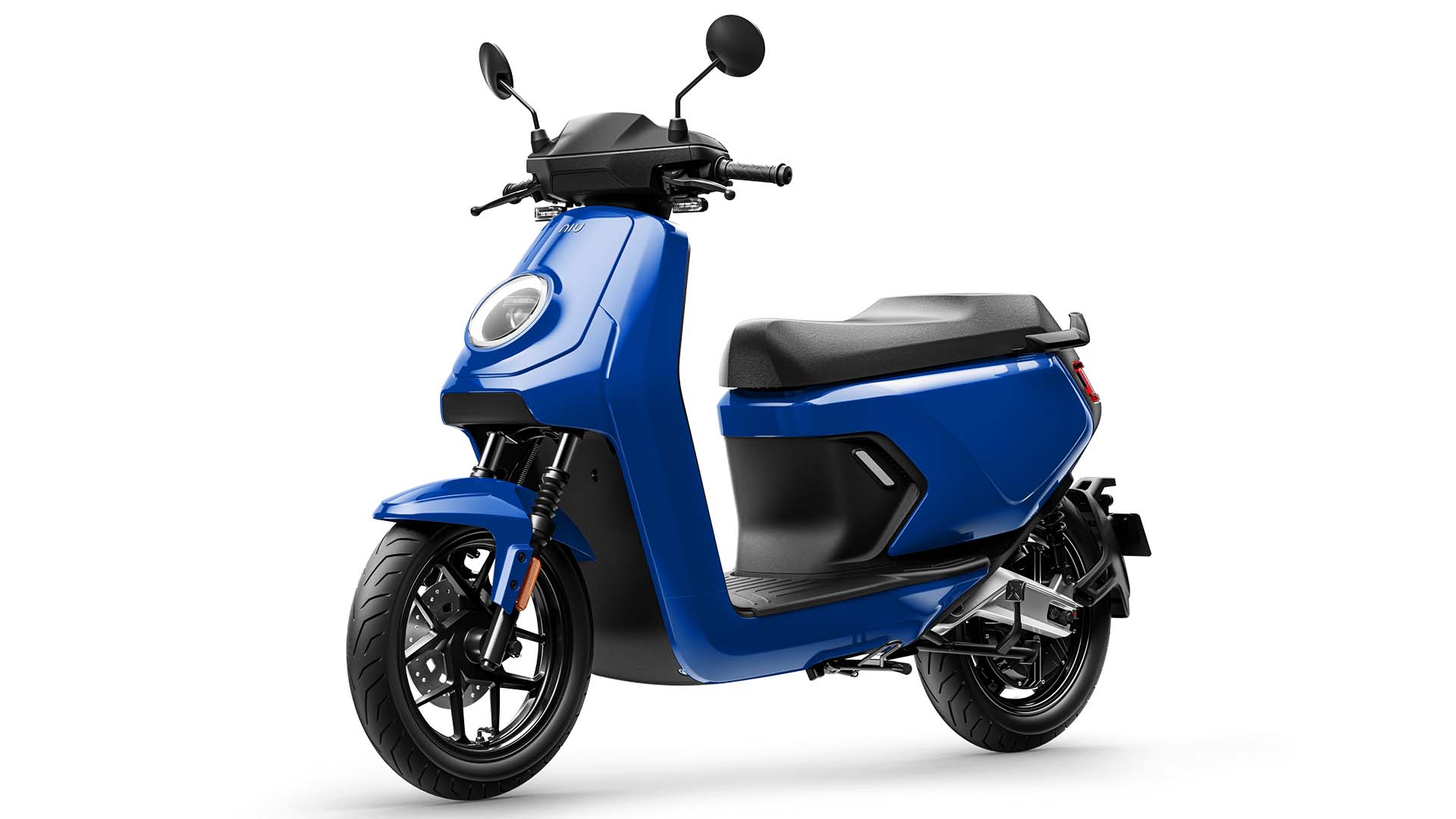 Buoyed by mass purchases by ride-sharing companies, Spain’s best-selling model during the month was the NIU MQI GT L3 electric scooter. While the GT L3 accounts for 681 units in January, 2022, Honda’s SH 125i contributes 399 units and Yamaha’s X-MAX 125 reports 281 units moved. Small-capacity scooters nearly lock out the country’s top-ten selling models, with only the Kawasaki Z900 seizing the final spot with 190 units sold.

Spain’s middleweight motorcycle market seems healthy with the Yamaha MT-07 adding 176 units to the total and Honda CB500 X close behind at 171 new registrations. The Yamaha Tenere 700 and Honda CB650R round out the top 5 performing motorcycles of the month. Spain may be back on track after a particularly challenging January, 2021. However, the Spanish motorcycle market still has a way to go before it recovers to pre-pandemic levels.

Officially Official: Danilo Petrucci Is Headed to MotoAmerica for 2022