Triumph has taken the wraps off the new Tiger Sport 660 adventure tourer. The British manufacturer has teased its arrival for a while, and now that it’s finally here, this is what it has to offer:

The Tiger Sport 660 aims to bring the successful Trident formula to the adventure tourer market, powered by the same engine as its naked sibling. Peak power and torque figures are identical at 81hp at 10,250rpm and 47.2lb-ft at 6,250rpm. The internal and final gear ratios remain untouched as well. Just like with the Trident, the Tiger Sport can be equipped with an optional bi-directional quickshifter. 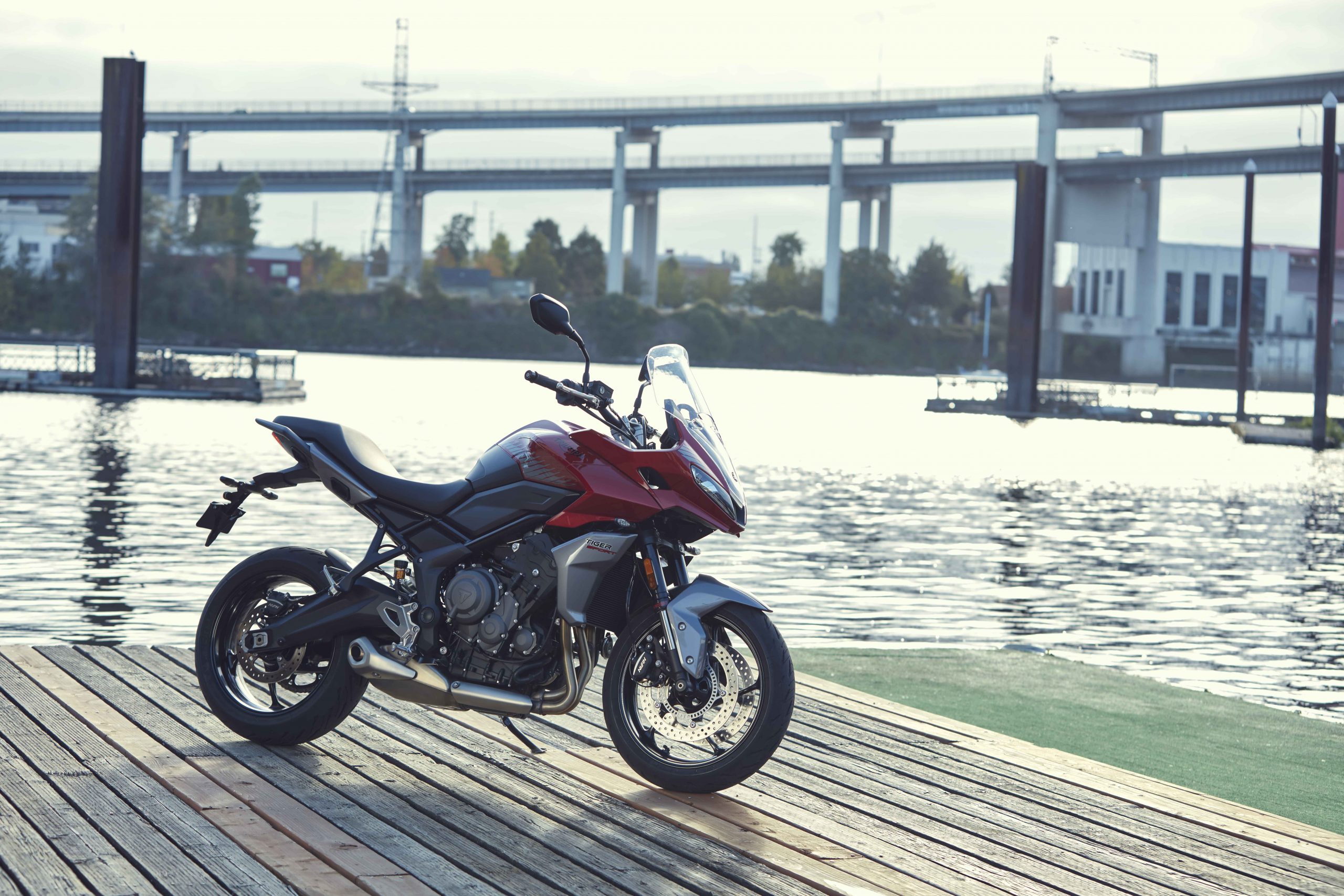 Underneath the surface, the Tiger uses the same mainframe as the Trident. However, the subframe has been redesigned to accommodate the added weight of a pillion or rider that the Tiger will carry. The swingarm is longer as well, and consequently, the wheelbase has increased by 11mm.

Staying true to its touring intentions, the Tiger gets a 30mm taller seat, now 835mm, taller than even the Tiger 900 GT. Autocar India reports that the increase in seat height is primarily thanks to the increased suspension travel that the Tiger Sport 660 offers – 150mm at either end compared to the 120mm and 133.5mm of front and rear travel on the Trident. 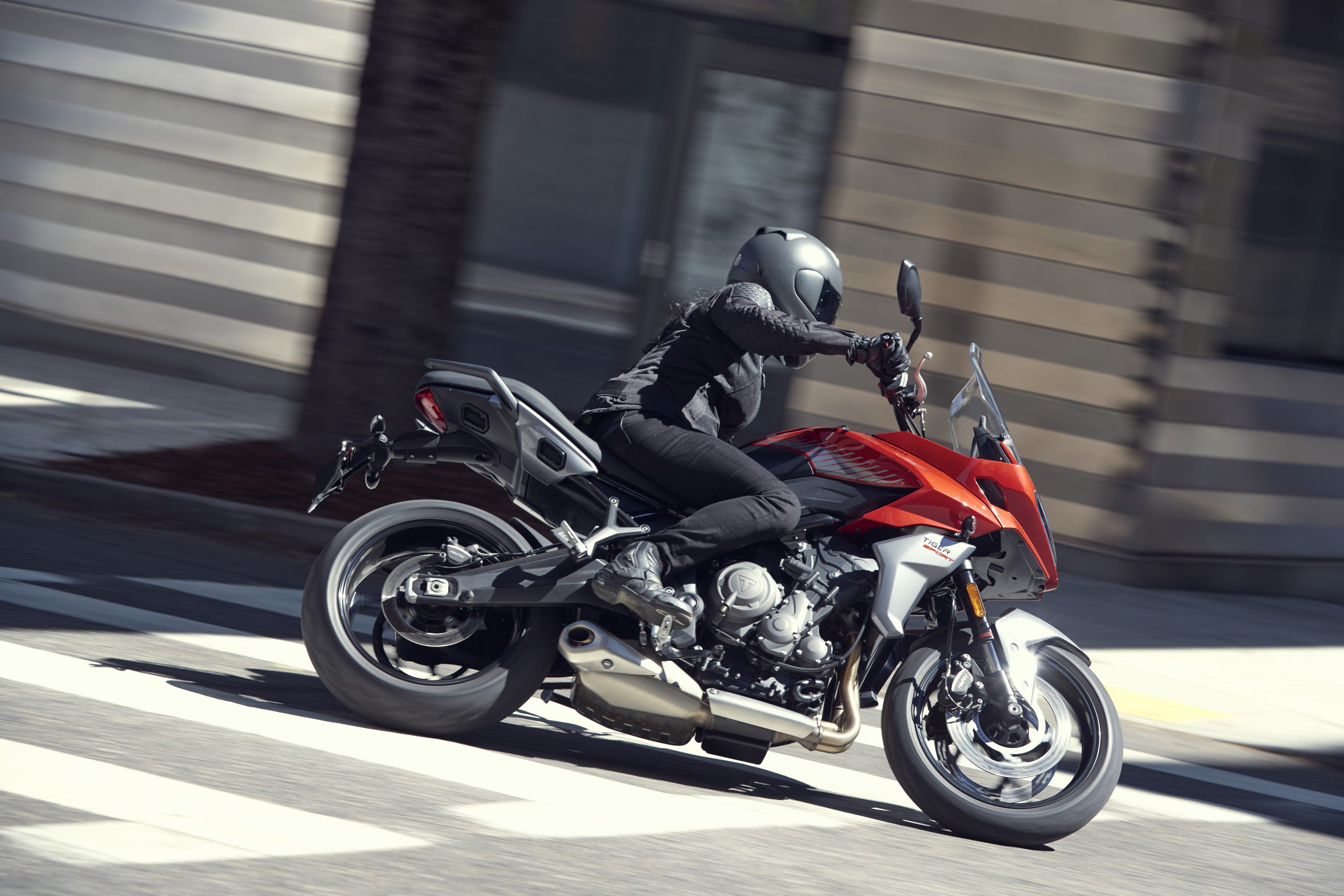 Speaking of, suspension duties are handled by a Showa-sourced non-adjustable 41mm USD fork and a preload-adjustable monoshock. Components like the 17-inch wheels, Nissin brakes, and Michelin Road 5 tires have been carried over from the Trident. The added bodywork has increased weight, and at 454lbs (206kg), the Tiger weighs a good 37.5lbs (17kg) more than its street-naked counterpart. 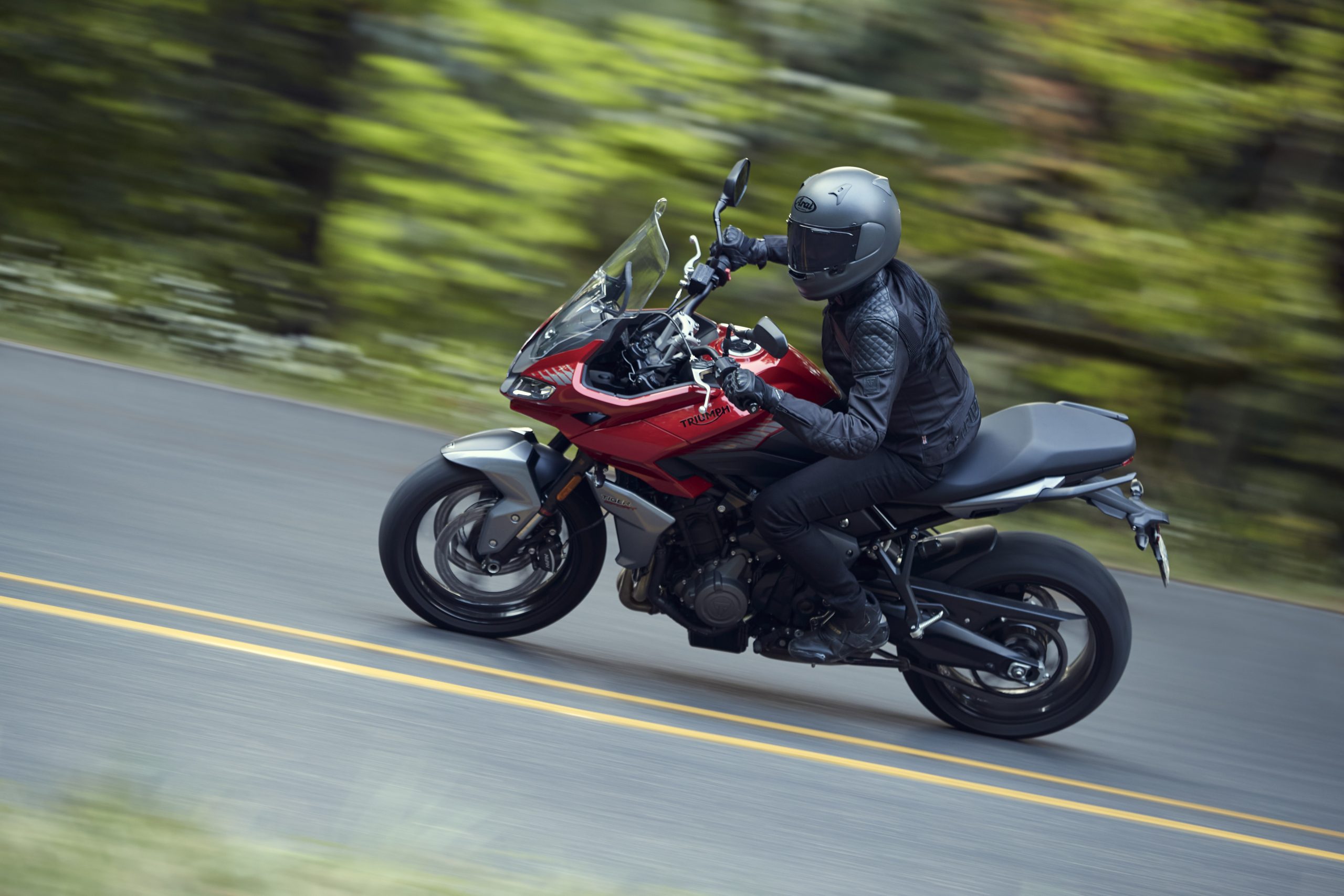 The new Tiger Sport 660 also follows a different design philosophy compared to the bigger models in the Tiger range. While the side and rear end resemble the Trident, the front employs a sporty half-fairing. The Tiger Sport 660 will be available in 3 colors schemes – Lucerne Blue and Sapphire Black, Korosi Red and Graphite, and a Graphite and Black option.

Which motorcycle would you prefer – the Kawasaki Versys 650 or the new Tiger Sport 660? Let us know in the comments below. 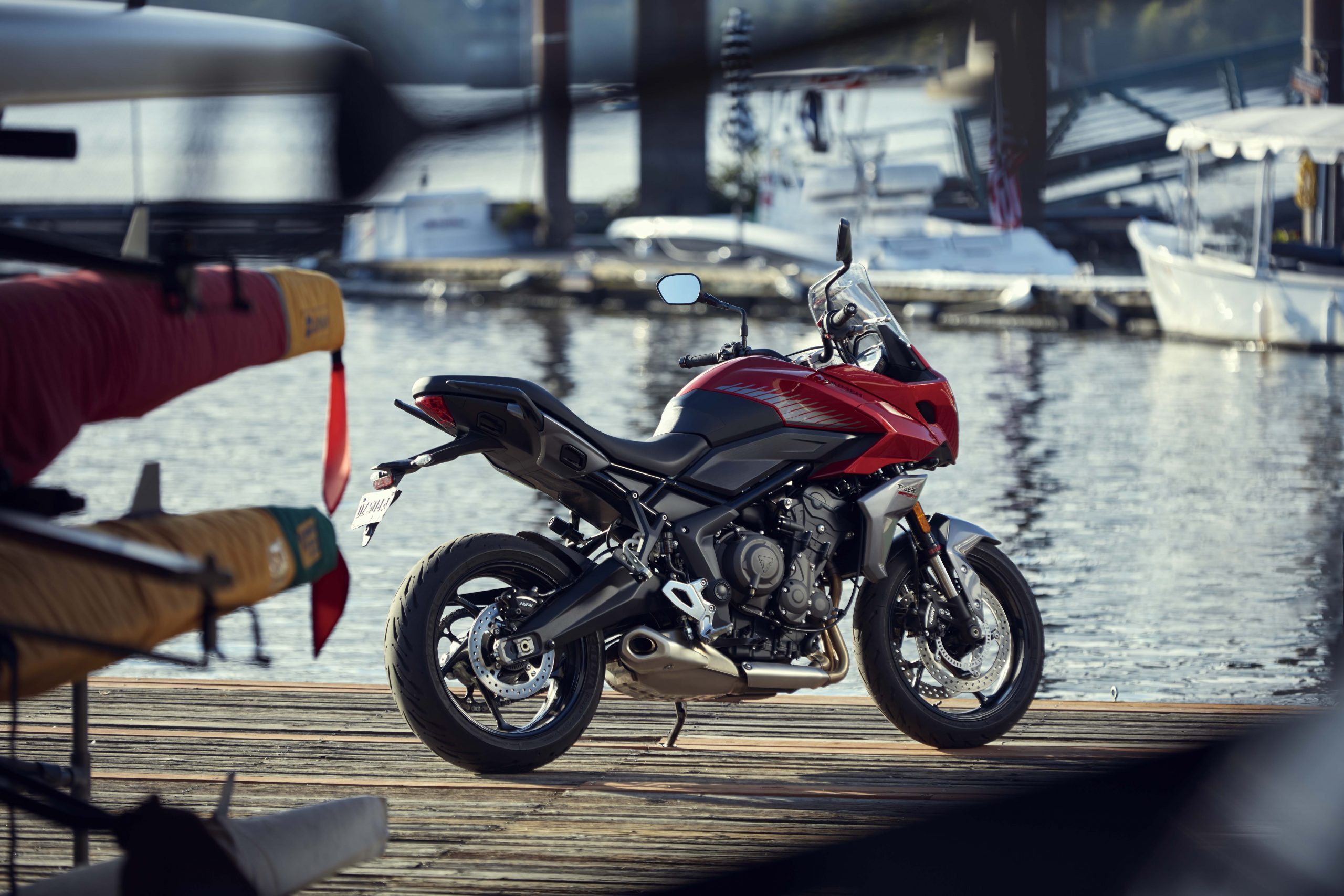 The Sport of Mountain Biking