Harley-Davidson and Zhejiang Qianjiang, MV Agusta and QJ-Motor Co., KTM, and CFMoto – many major manufacturers have established partnerships with companies in China so the latter can facilitate manufacture and sales of motorcycles in its home market and other parts of Asia. Another prominent manufacturer with a partner in China is Suzuki; it’s tied up with the Haojue brand specializing in small-capacity motorcycles and scooters. 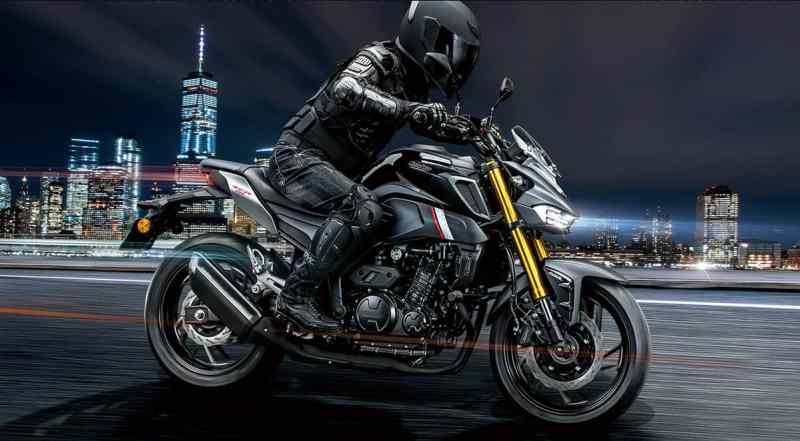 Last year, the company launched its DR300 in China, and this motorcycle acted as the foundation for the Suzuki GSX-S300 street-naked. RideApart has now reported that Haouje has used the DR300 platform and given it an overhaul. Called the XCR300, the motorcycle is essentially a DR300 with a short windscreen, a taller handlebar, and a more relaxed riding triangle with neutral-set footpegs. The XCR300 made its debut earlier this month at the China International Motorcycle Expo. 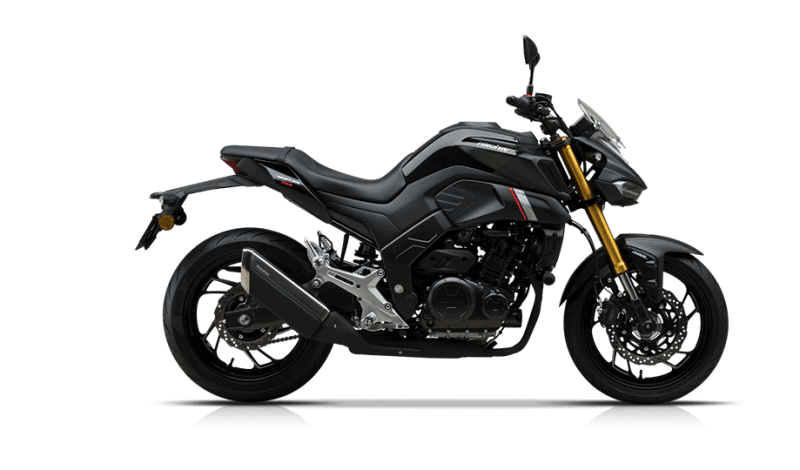 Powering the XCR300 is a 298cc, parallel-twin engine that makes about 30hp. The engine is mated to a 6-speed gearbox that works alongside a slipper clutch. Suspension duties are handled by a 41mm USD fork and monoshock, both sourced from KYB. 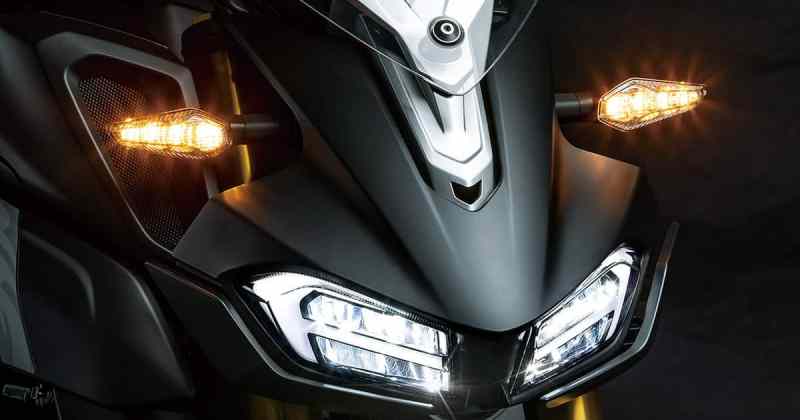 Visually, the XCR300 draws inspiration from the Suzuki GSX-S model range. It features aggressive styling with sharp lines and a split LED headlight. The short windscreen looks like more of a cosmetic update than a functional one to reduce windblast, but we’ll have to wait until someone rides the bike to be sure of it. The bike also features a single-seat design and grab rails, indicating it’s been designed with two occupants in mind. 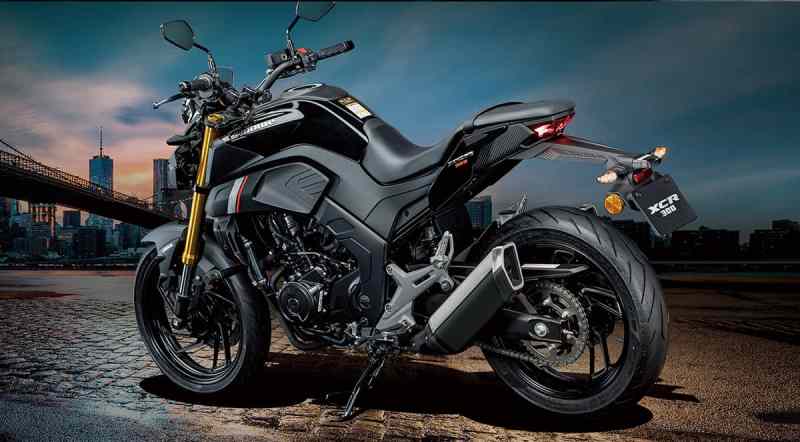 Haojue hasn’t announced pricing for the XCR300 or availability in its home market. However, a launch at the start of 2022 seems likely. Because the DR300 made its way overseas as the GSX-S300, we could see Suzuki follow a similar approach with this model as well. If it does, the XCR300 will find itself in a heavily competitive segment that comprises other popular motorcycles like the Benelli TNT 302S and CFMoto 300NK.

A Brief History of AJS Motorcycles