Ever since Stark Future CEO and co-founder Anton Wass unveiled the Stark Varg in December, 2021, the new electric motocrosser has been the talk of the town. We’ll never know if it was the claimed 80 horsepower, reported six-hour range, or Wass’ spiffy turtleneck that captivated audiences. However, we do know that fans are putting their money where their mouth is.

Only 24 hours after opening registration for the Stark Varg, Stark Future sold over 1,000 units of the electric dirt bike. That accounts for €8M (~$9M USD) in sales on the first day of pre-orders. Those eager enough to purchase a Stark Varg out of the gate will have to be patient though. The first units won’t ship until March, 2023. 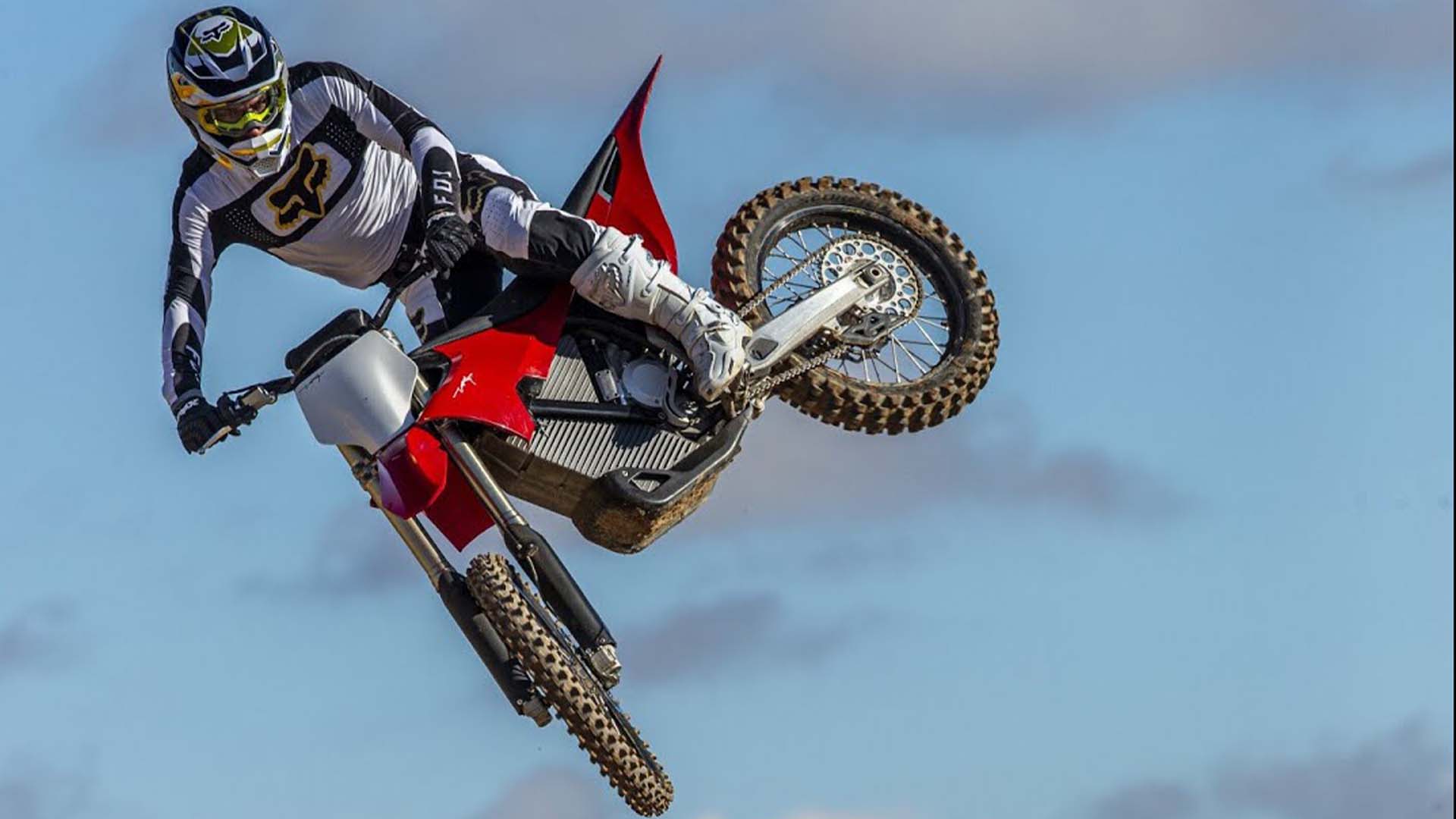 However, if the new motocross model lives up to Stark Future’s claims, it could be a revolutionary product. According to the brand, the Varg delivers both performance and accessibility. Thanks to sophisticated power modes, newer riders can adjust the powerband to resemble a 125cc two-stroke while experienced off-roaders can crank up the setting to rival a 650cc four-stroke machine.

Users can also dial in the power curve, engine-braking, traction control, and even manipulate the digital flywheel to influence throttle response. Stark pairs that cutting-edge tech with a chassis constructed of advanced materials such as magnesium, carbon fiber, and aerospace-grade aluminum. Despite those premium materials, the Varg still weighs close to its internal combustion counterparts at 243 pounds.

Similarly, the e-motocrosser may net six hours of light-duty trail riding (15-20 mph), but it will only last 40 minutes when ridden at speed on an MXGP-style course. The estimated recharge time of 1-2 hours also doesn’t sound as accurate as its competitors’ times, but the Varg still has a ways to go in development and production. Of course, we hope all those niggles get figured out by the time Stark Future has to deliver on that €8M in sales.