Sam Sunderland Wins the 2022 Dakar Rally for GasGas (And KTM)

Sam Sunderland can call himself a two-time Dakar Rally winner after today’s final stage of the iconic race.

The Brit finished third in Friday’s Stage 12 timed section, which was enough to clear him by almost four-minutes from his next competitor, Pablo Quintanilla.

The day marks a bit of history as well, as Sunderland’s result gives GasGas its first Dakar Rally, though the machine is largely a rebadged KTM 450 Rally motorcycle. For those who are unaware, GasGas became part of KTM’s business group in 2019.

As such, Sunderland’s result is a bit of a shake-up to the KTM domination at the Dakar Rally (19 of the last 22 races)…but also not really.

The Austrian conglomerate took the first and third-place honors, with Matthias Walkner on the bottom-step podium, while Honda’s Pablo Quintanilla split the pair on his HRC-prepped Honda CRF450 Rally motorbike.

“Wow. What a feeling! That 10-minute period waiting at the end of the final stage to see if I’d won felt like a lifetime,” said an exubetant Sam Sunderland.

“But this feeling, knowing I’ve won a second Dakar, will stay in my memory forever. This win feels better than the first as this victory was anything but easy. The times were so close this year and there was no time to let off the gas, it was a really close race, right to the end.”

“All of the hard work, the sacrifices, and everything that the GASGAS team has done for me makes it all worthwhile. It’s been five years since my first Dakar win, and it’s been a long time to wait!”

“I’m super happy to get another win and claim the first one for GASGAS. Everyone on the team has worked so hard to achieve this and it’s a true team effort – together we got the job done. Amazing.”

Finding a new home in Saudi Arabia, this is the second Dakar Rally to take place in the Arabian dunes, and there are expectations that future editions will expand beyond the borders of The Kingdom. 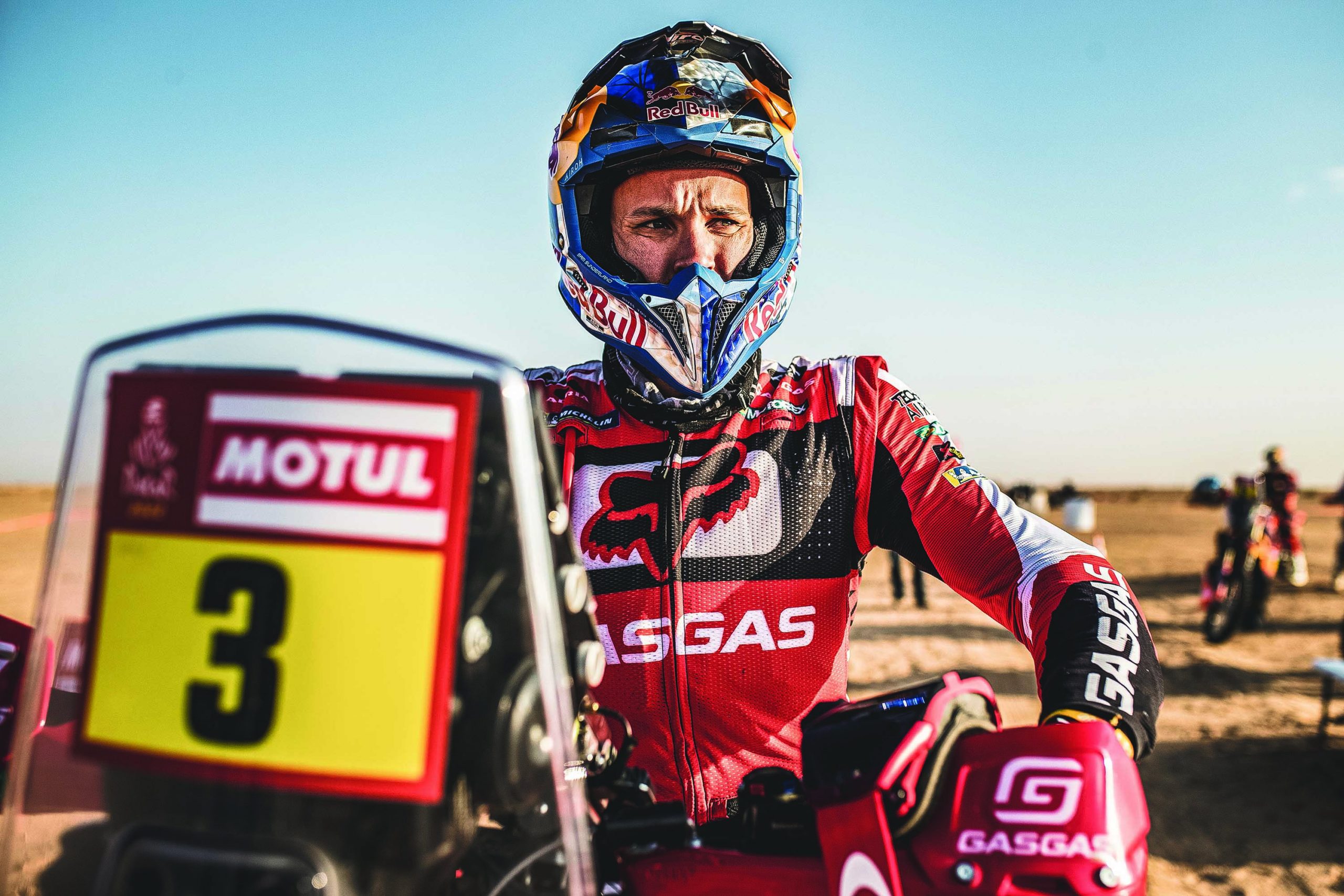 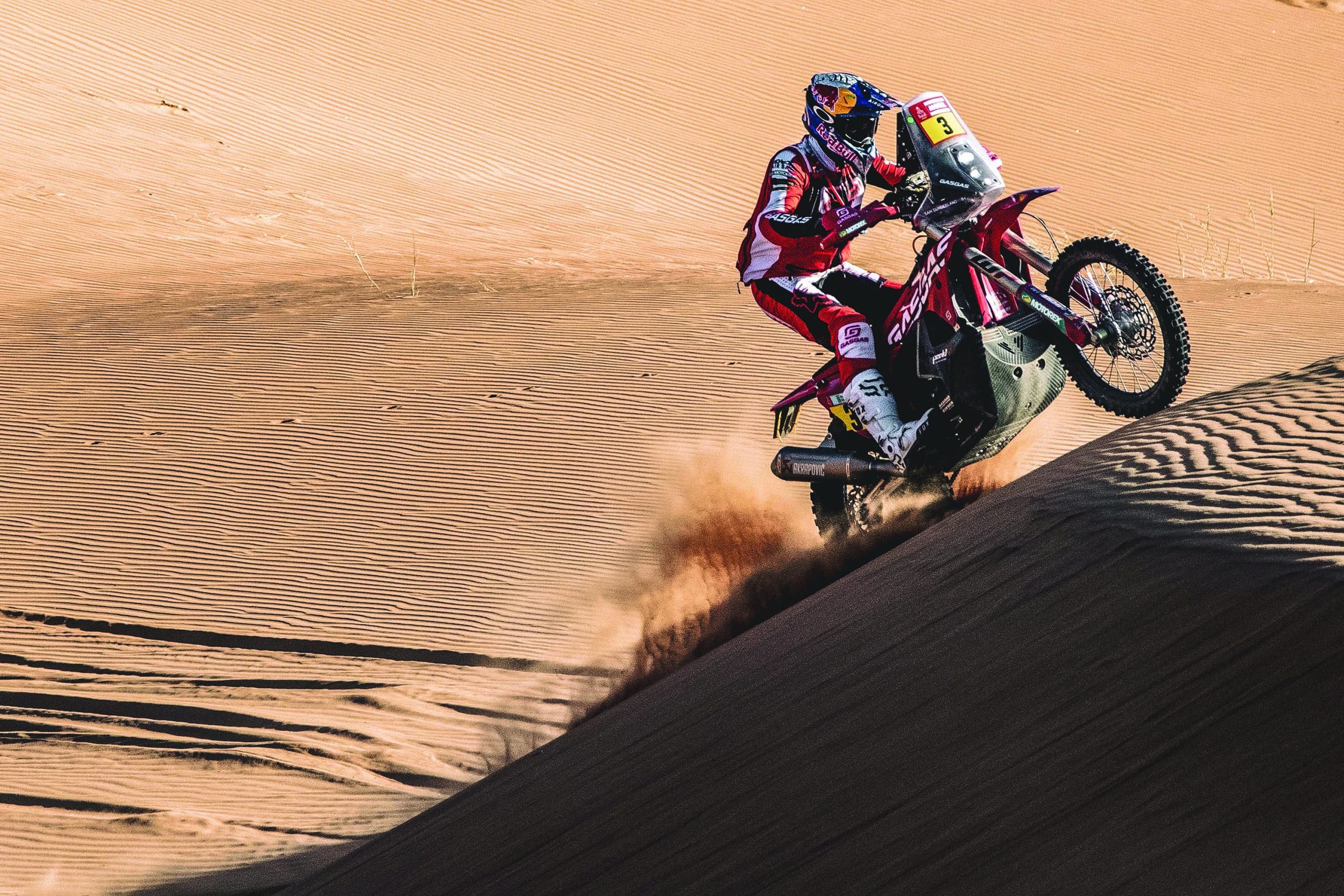