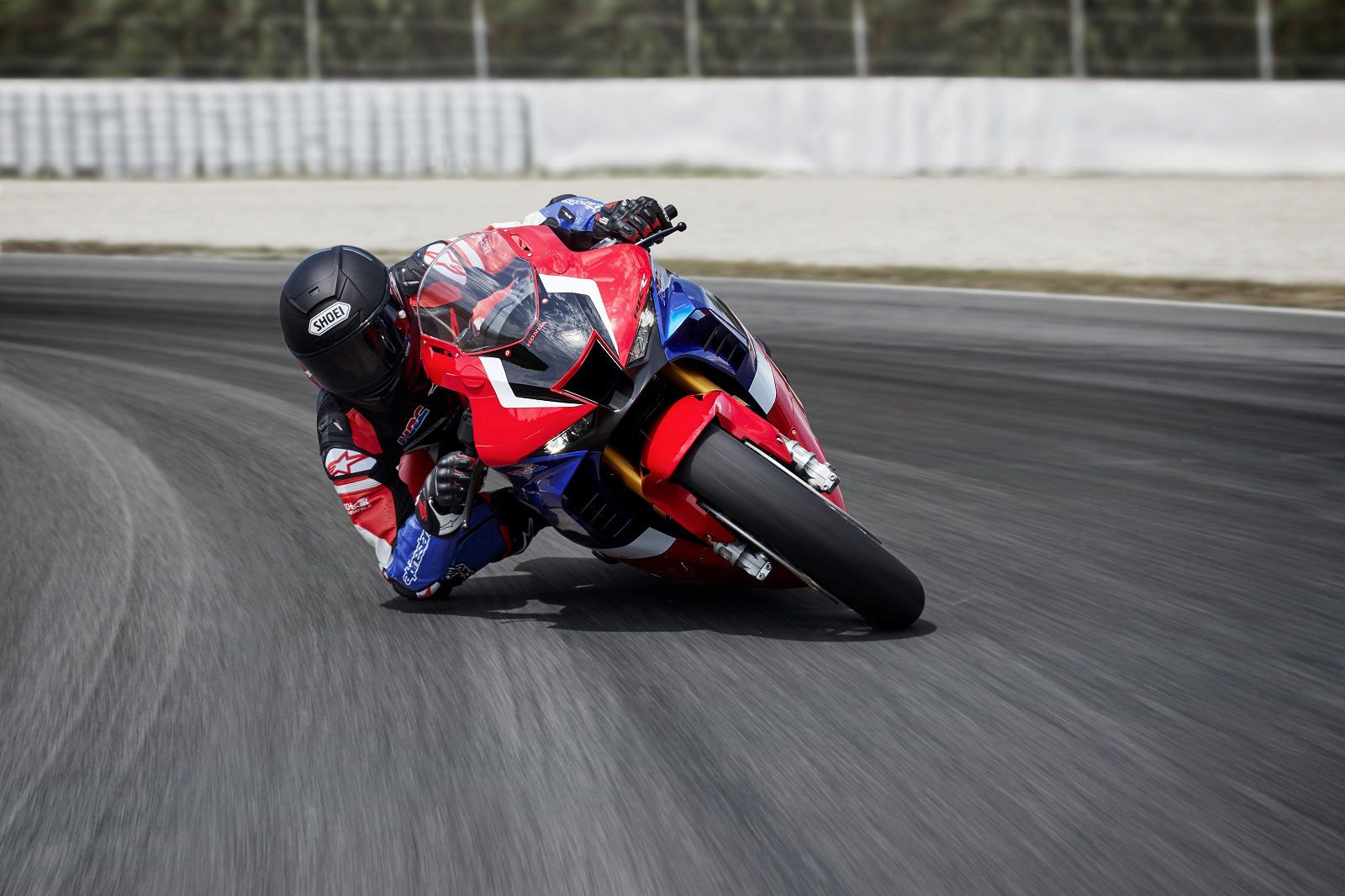 Will we see a new CBR1000RR-R for 2022? Rumors seem to suggest an SP2 version is in the works. The current Fireblade SP is pictured. (Honda/)

From its built-in aerodynamic winglets to its MotoGP-inspired chassis and all-new 999.7cc short-stroke engine, the CBR1000RR-R that Honda launched in late 2019 was designed from the ground up to return the brand to World Superbike domination. A high-spec, homologation-special SP version was even presented as icing on the cake to seal the deal.

But it hasn’t turned out like that. Even with Álvaro Bautista on board, snapped up by Honda after he dominated the first half of the 2019 WSBK series with 11 straight wins, the Fireblade has struggled. It achieved a sole podium last year—third for Bautista at Aragón—and has so far (at the time of writing) failed to repeat that in 2021. 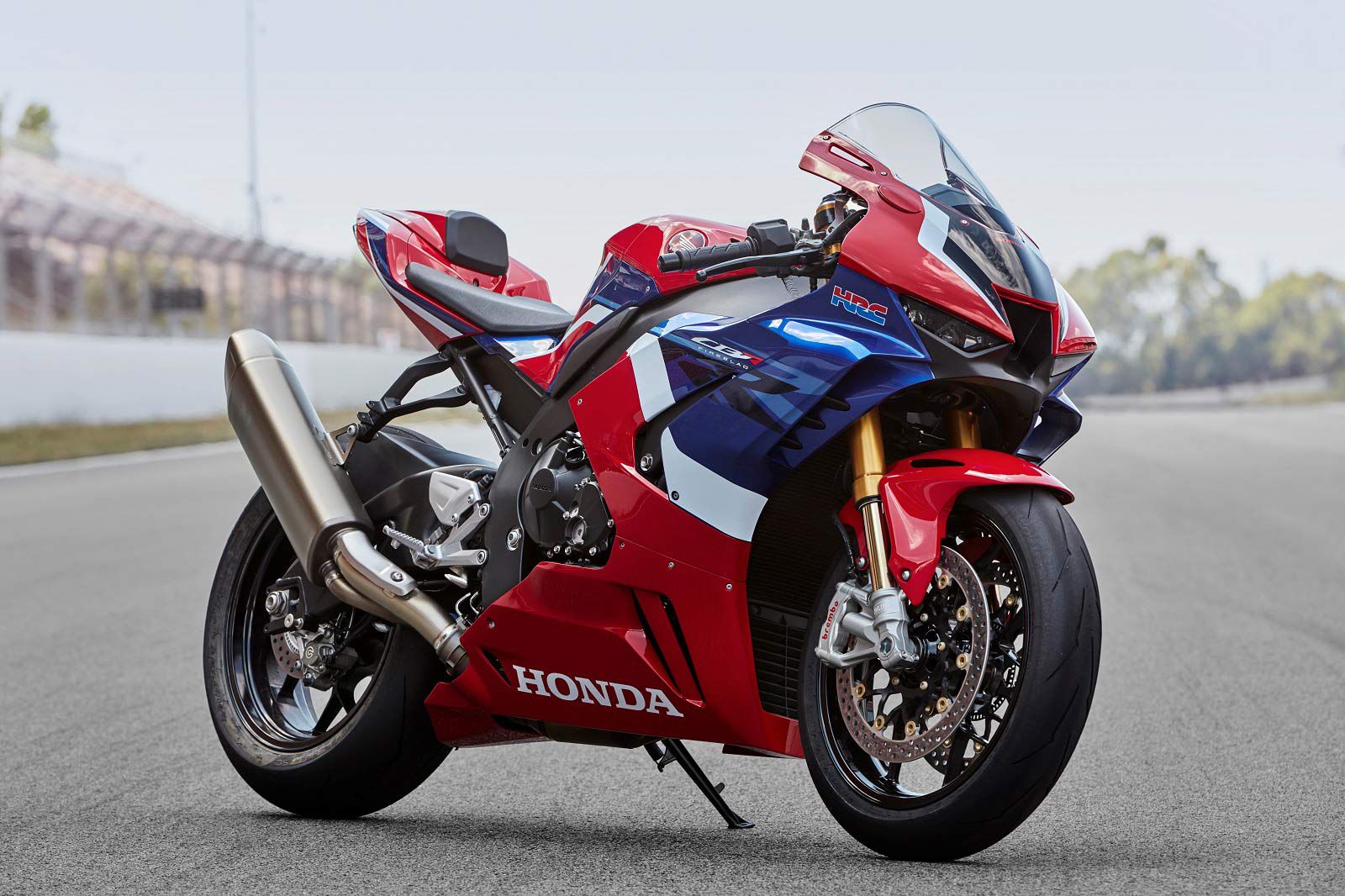 The new changes are expected to be incremental, with reduced weight and improved components being the main tweaks. (Honda/)

With Bautista returning to Ducati in 2022, and teammate Leon Haslam expected to return to the British Superbike series, Honda looks set to have two new riders in WSBK next year. They might well be sitting on a new bike, too, as recent rumors suggest Honda is readying a revamped version of the Fireblade SP—the SP2—as part of its 2022 model year updates.

It wouldn’t be the first time the “SP2” name has graced a WSBK challenger from Honda, of course. Back in 2002 the firm launched the VTR1000 SP2 (RVT1000R in the US market), which featured changes to the fuel injection and suspension compared to the 2000–2001 SP1 version, and regained the WSBK title with Colin Edwards at the helm. Unlike the current Fireblade, though, the original SP1 version had also been a racing success, taking Edwards to the championship in its first attempt in 2000. 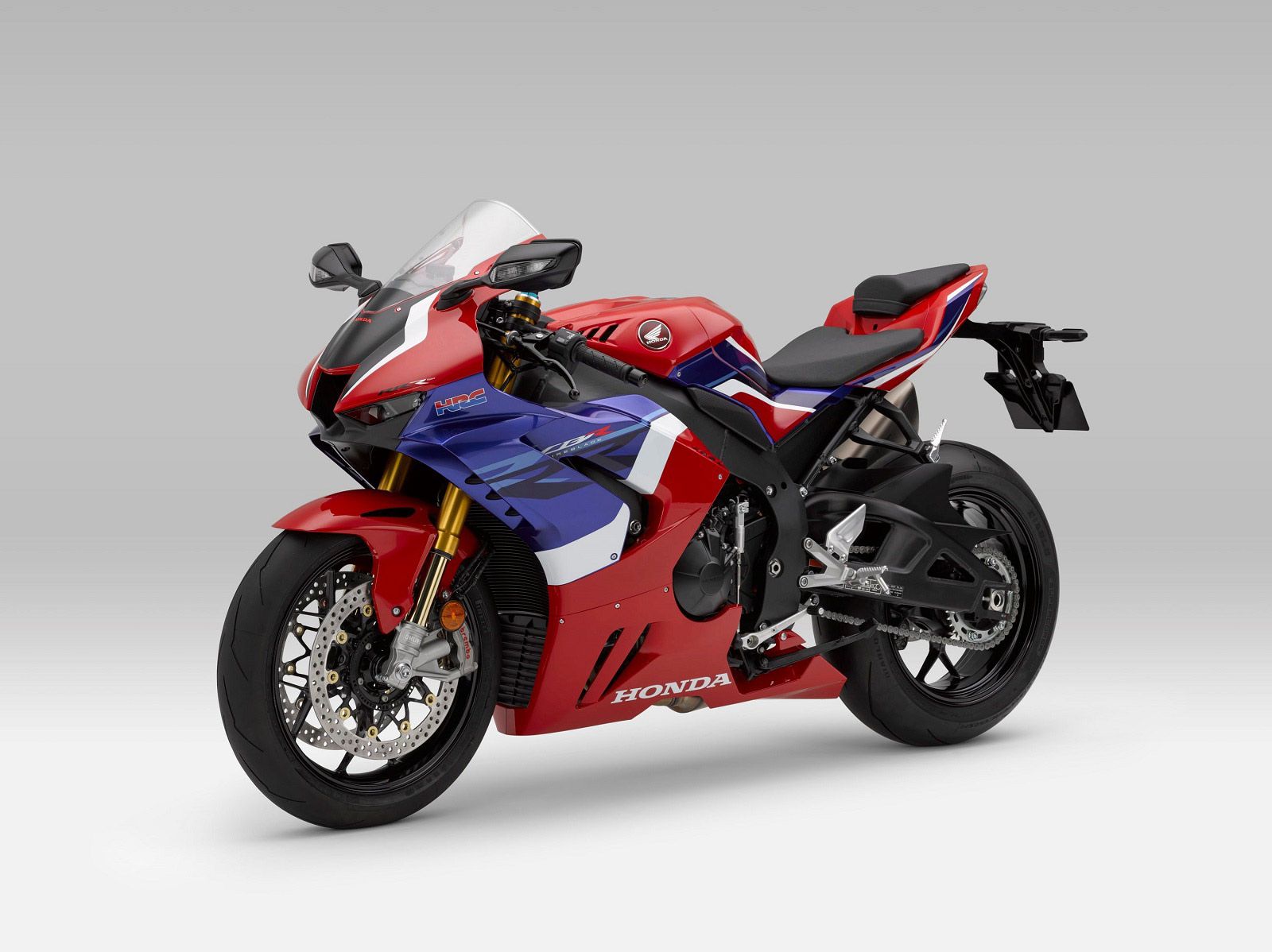 Honda is hoping the refreshed racer will give it new hope for WBSK dominance. (Honda/)

Despite its lack of results, the current bike doesn’t appear to have a particular weakness that needs addressing, so the sort of incremental improvements that a minor refresh will bring could help transform the race version’s fortunes. Word has it that the SP2 will be a limited-edition model (500 are required for WSBK homologation) with tweaks to the engine to increase power (and no doubt provide potential for even greater gains in race trim) as well as reduced weight. Like the existing SP, it’s sure to have a range of improved components over the base Fireblade, including suspension (Öhlins instead of Showa) and brakes (Brembo instead of Nissins), but the latest Japanese rumors also suggest it will gain new, lighter forged alloy wheels to further set it aside from the normal RR-R.

Honda’s rivals have tended to follow a similar route; the “R” versions of Ducati’s Panigale tend to get revised every couple of years to increase their racing potential, and Kawasaki has kept a constant flow of year-by-year improvements into its ZX-10RR—the limited-edition, homologation-special version of the ZX-10R and the basis of the firm’s all-conquering WSBK machines.

Some Lessons Learned from Failing to Pass Lane-Sharing in Oregon