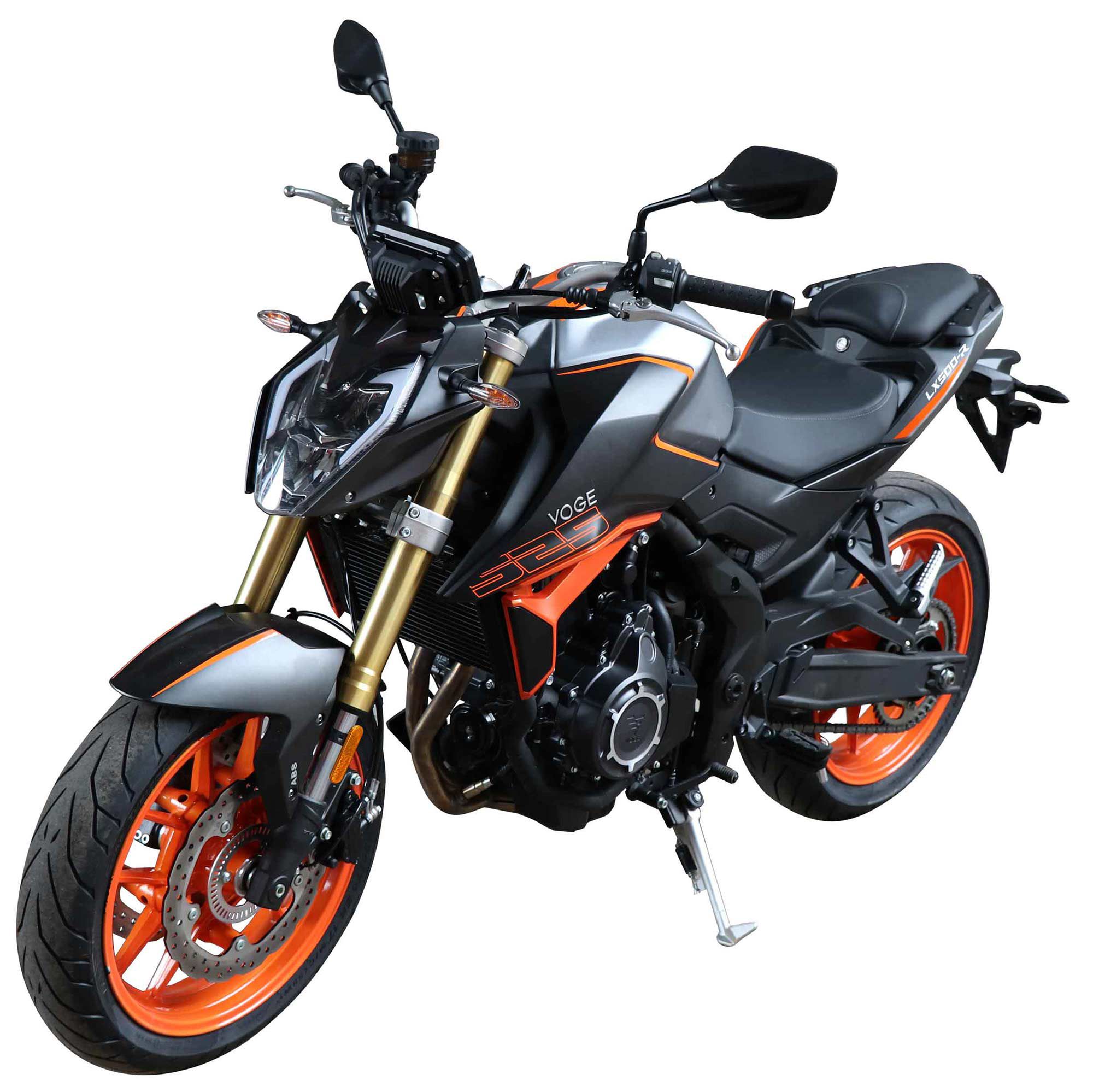 This leaked image of the Voge 525R suggests a launch is coming shortly. (Voge/)

China’s massive motorcycle industry has well and truly woken up to the fact there’s a market outside its homeland and a number of new names have appeared on the international scene over the last few years as a result. Voge is one of them, and these are the firm’s next two new models.

The Voge brand might be relatively new, but the firm already has dealers across Europe and a network in the UK. The intention is clearly to appear worldwide, so it’s surely only a matter of time before a US importer appears. The company itself is a sub-brand of a much older Chinese manufacturer, Loncin, which has been in the bike-making business since 1993, having set up a decade earlier to manufacture components. When it comes to quality, Loncin’s credentials are strong—the firm was chosen to manufacture the single-cylinder engine for the BMW G650GS in 2005, and now manufactures the 853cc twin used in the firm’s F 750 GS and F 850 GS models, as well as making entire C400X and C 400 GT scooters. Voge is the sub-brand that’s intended to capitalize on the company’s ability to make products to Western standards and expand its own machines to an international audience. 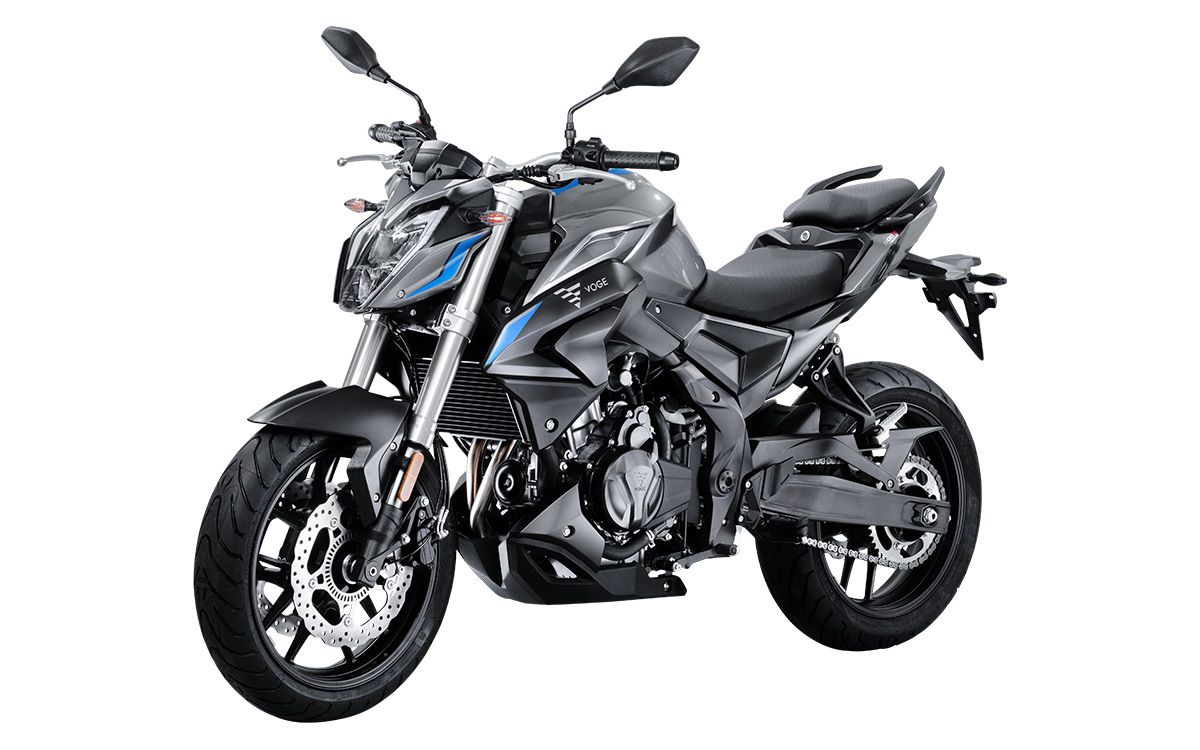 The 525R is based on the firm’s 500R (shown), but packs a bigger, more powerful engine and updates the styling. (Voge/)

Its latest two models, due to be launched imminently but already leaked via Chinese approval documents, are the 525R—a sporty naked model—and the 250RR sportbike.

The 525R is an evolution of the company’s existing 500R, with revised styling and an enlarged, more powerful engine. Where the 500R used a 471cc parallel twin, made by Loncin but clearly very similar in design to Honda’s identical-capacity CB500F motor, the 525R gets a bigger 494cc version of the engine. That means power rises from 47 hp to 53 hp, although for European markets it’s likely to be reduced to the previous figure to suit A2 license rules that restrict some young or inexperienced riders to bikes with less than 47 hp.

The 525R is also a full 10 kilograms (22 pounds) lighter than the bike it replaces, with a curb weight of 188 kilograms (414 pounds), and features improved technology including a color TFT display to replace the previous model’s monochrome LCD. The styling is subtly improved with new side panels and a revised tail unit, but carries over the previous design’s headlight and fuel tank. The suspension and brakes—from Kayaba and Nissin respectively, the latter system equipped with Bosch ABS—are also retained. The smaller 250RR brings a single-cylinder engine, a full fairing, and styling inspired by the latest superbikes. (Voge/)

Moving over to the Voge 250RR, we understand the fully faired sport model is to be launched in China with a 248cc engine but is expected to get a larger 292cc single and the name 300RR by the time it reaches export markets. Voge already has a previous-generation 300RR on sale, but the new model gets substantial upgrades including a new frame, subframe, and swingarm.

According to the next-gen bike’s approval documents, the 250RR weighs 147 kilograms (324 pounds) including fuel, and its engine puts out a fairly impressive 29 hp from its 248cc single. That’s actually 3.5 hp more than the current 292cc version sold in Europe manages, so there’s clearly been significant improvement in the engine’s internals.

The bike’s styling is pretty strong too, though the blue and green graphics are an acquired taste. The seat unit, with aero ducts either side, is clearly inspired by the latest generation of superbikes, and the hooded headlights, flanked by slim, vertically arranged turn signals molded into the air intakes on each side, manage to look up to date without being a direct copy of an existing design.

Petition calling for motorcycles to return to Brighton ...