New Honda XL750L Transalp Rumored To Be on the Way 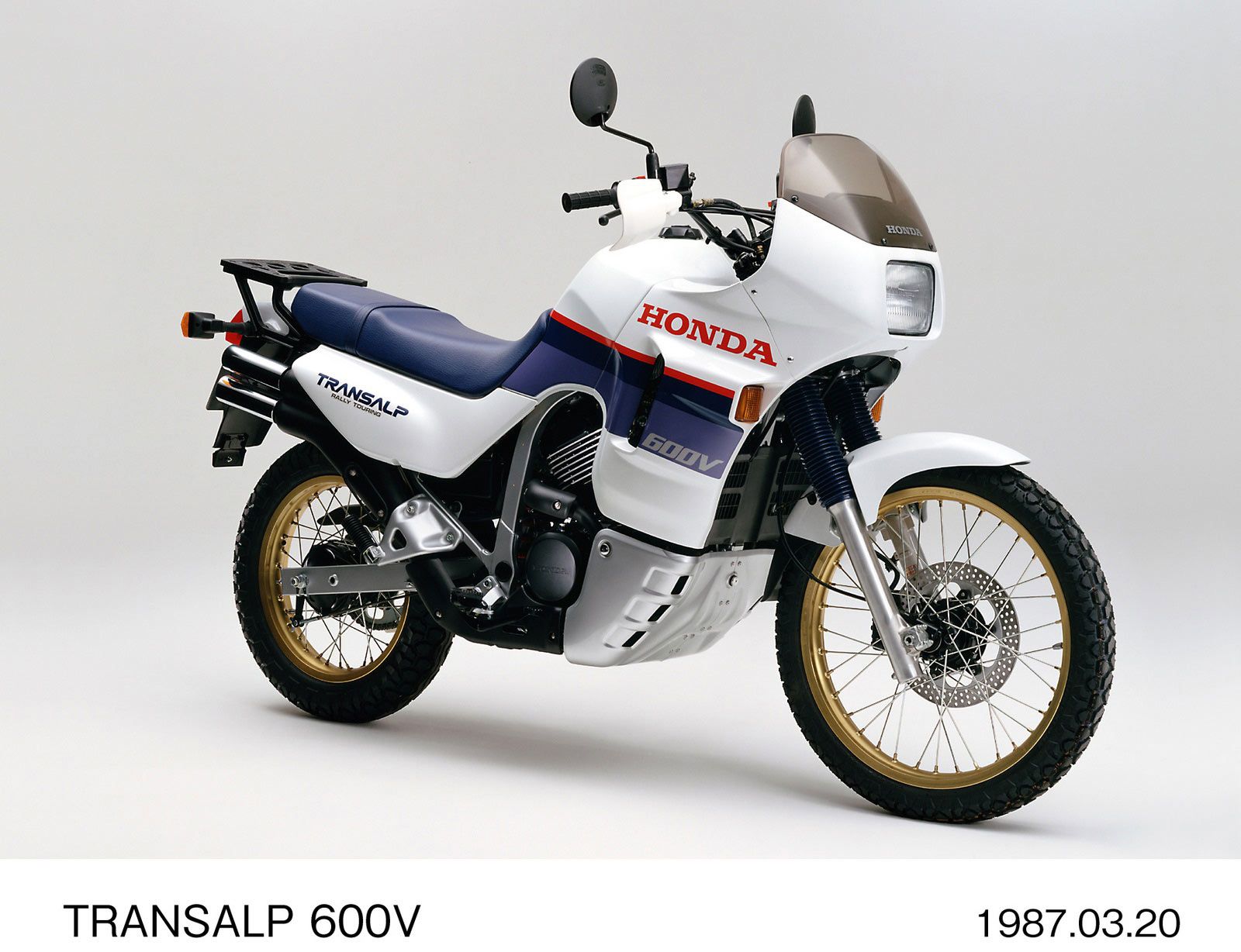 Honda’s beloved middleweight is probably best known in its original 600cc form, but it may be coming back as a 750cc machine. (Honda/)

We’re hearing fresh rumors from Japan that Honda is finally preparing to launch a replacement for the much-missed Transalp, which would finally give the firm a sub-Africa Twin adventure bike with genuine off-road ability. The word is that the bike will use a newly developed 755cc parallel twin, and the same motor will simultaneously appear in a street-oriented roadster, dubbed CB750S, which may revive the Hornet name tag.

Although there are no photos to back up the rumors yet, there’s evidence for them in the form of Honda’s trademark activity, with new paperwork for both the Transalp and Hornet names being submitted all over the world this year to make sure Honda still has the rights to use them. 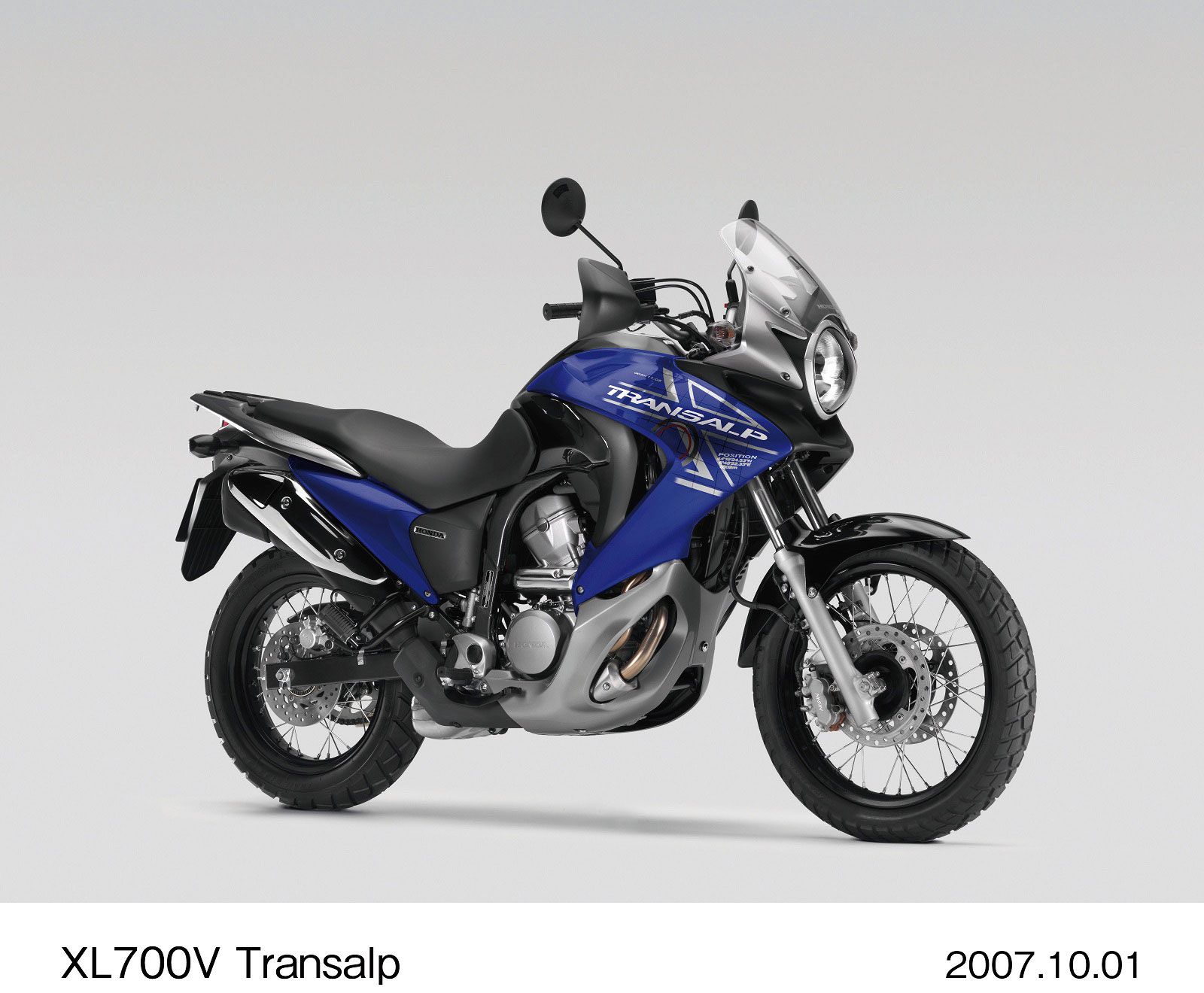 The Transalp was last seen in 700cc guise before disappearing altogether in 2011. (Honda/)

Honda applied for the Transalp trademark in the USA, Japan, Uruguay, Costa Rica, New Zealand, Australia, Thailand, Singapore, Malaysia, and the Philippines in February and March 2021, as well as Brazil, China, Colombia, Indonesia, India, Korea, Russia, Turkey, Ukraine, and Vietnam. It’s already got the name registered in the European Union and the UK until 2026, so most key markets around the world have been covered.

And it’s a similar story with the Hornet trademark. Honda has made new applications for its use, specifically on motorcycles, in Japan, Singapore, New Zealand, Brazil, Korea, Russia, and Thailand, and still bears the rights to the name in other areas including the UK and European Union. Although there hasn’t been an attempt to register the Hornet name in the USA, the previous four-cylinder CB600F and part faired CB600S models that bore the title elsewhere weren’t called Hornet in the States, either. The “CB750” title is far more evocative, particularly in the USA, should Honda opt to take that route instead. 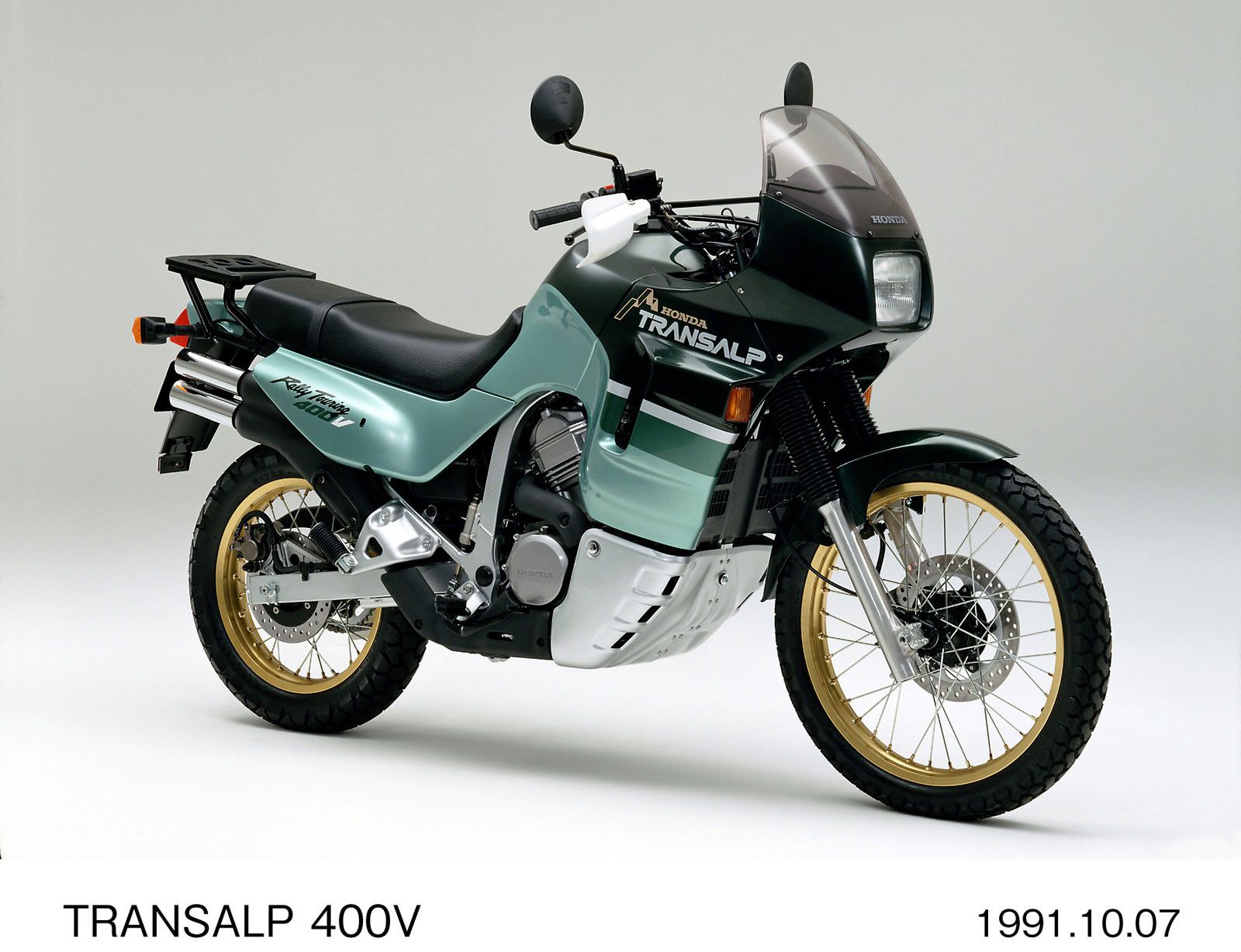 While the 755cc parallel twin isn’t far from the existing NC750′s 745cc unit in terms of capacity and layout, it’s expected to be a different engine, tuned for significantly more performance. As such, there’s a chance it will share design cues with the Africa Twin’s 1,084cc twin. Similarly, the Transalp—which is expected to carry the official title “XL750L”—is sure to take its styling inspiration from the Africa Twin.

Although the Transalp name is a familiar one, the new bike is going to be a different proposition to the previous machines that carried the title. The original and most enduring Transalp was the 1987–1999 XL600V, with a 50 hp, 583cc three-valve-per-cylinder V-twin. In 2000 a new version appeared, using the 647cc V-twin from the NT650, and finally in 2008 it became the XL700V, with the new four-valve twin from the NT700V Deauville, before disappearing from the range a decade ago in 2011. In Japan, 400cc versions were offered as well to meet local license rules.

The new model, in contrast, will have a parallel-twin arrangement, which is cheaper to make than a V-twin, has fewer components, and is easier to package in a bike as the exhausts and air intakes are easier to route. At 755cc it’s set to be a clear rival to Yamaha’s Ténéré 700 and Aprilia’s Tuareg 660, which both also follow the parallel-twin route.

The direction that the expected CB750S will take is less certain, particularly in terms of styling. Although the “CB750” name evokes the four-cylinder bike that carried the title from 1969, the “S” portion suggests a part fairing, and the spate of Hornet trademark applications hints that it won’t be an out-and-out retro. With Honda due to launch the Africa Twin-based NT1100 as a part-faired, sport-touring streetbike later this year, the CB750S might well follow similar lines.

Whether the two parallel twins will be ready for the 2022 model year or held back until 2023 remains to be seen. The timing of the trademark applications—coming at around the same time that Honda applied for rights to the NT1100 name—could indicate that the models are on a similar launch schedule. The NT1100 has now been awarded vehicle type approval in Europe, confirming that it will definitely be one of Honda’s launches at this autumn’s bike shows, so we might not have to wait too long to hear more about the rumoured Transalp and CB750S.