It’s official – Kimi Räikkönen, formerly a Formula 1 racer with the nickname “The Iceman,” will become the new Team Principal of the MXGP Kawasaki Racing Team for the 2022 season.

This neat tidbit of news comes from a report on Racer – and it’s the first time that I personally have seen such a blend of top-notch cager genetics make a complete transfer to the world of two-wheeled Powersports. 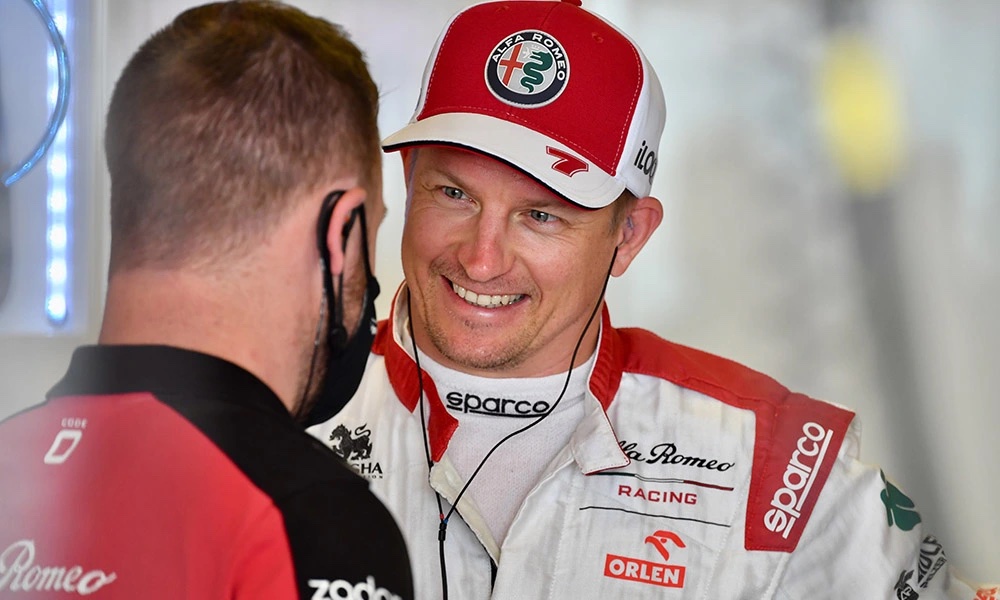 Kimi Räikkönen will be joined by team manager Antti Pyrhonen – both of which have had a private motocross experience in their past.

Starting this year, however, Räikkönen will be putting his best foot forward to the factory-backed teams of MXGP – and we’re excited to see the results.

“It’s no secret that, for me, one of my great passions in life for many years has been motocross, but this team is not what you might call a hobby; it’s very serious, very focused, and we aspire to be the best we possibly can,” Raikkonen says in a  report from Racer.

“Now, I have retired from racing I will be able to spend more time on this project; not on the daily issues but more from a strategic point of view using my experience of how teams work and what creates success on the world stage.” 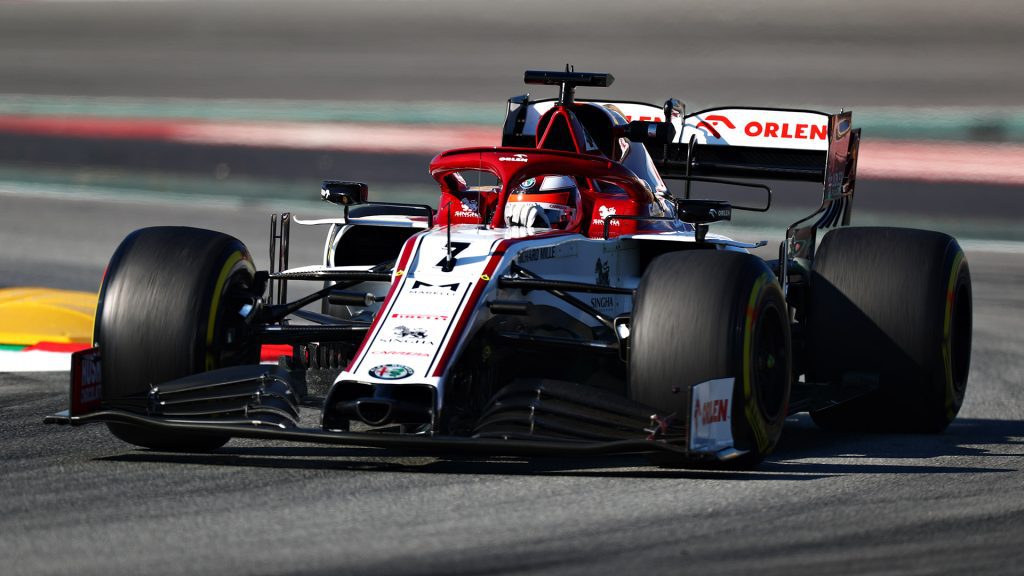 “Everyone, including myself, is delighted that Kawasaki has chosen us to be the Factory team. I know that the chance of success is always greater with direct factory support, so this translates into a great opportunity for us as the new Kawasaki Racing Team in MXGP.” 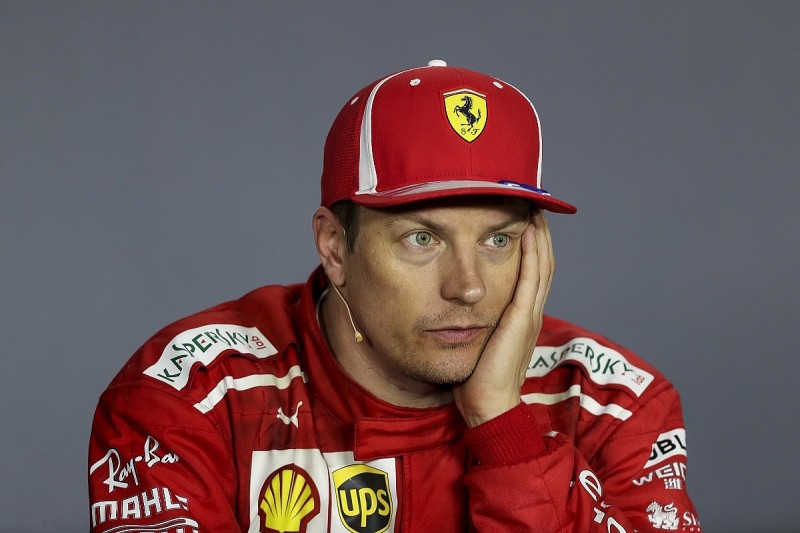 Kimi Räikkönen completed his Formula 1 career with 349 starts since his 2001 debut – and with so much knowledge on team building and the mechanics of a functioning group on the MXGP stage, we look forward to seeing the end results.

Drop a comment below letting us know what you think, and as always – stay safe on the twisties.

Watch Casey Currie’s Nasty Rollover at King of the Hammers