The Supersport World Championship (WorldSSP) will undergo sweeping rules and regulations updates in 2022. While 600cc, Japanese inline-four models have defined the series for decades, shifting consumer preferences and current OEM lineups are forcing WorldSSP to adapt to the new middleweight landscape.

Starting in 2022, heavy middleweight models such as Ducati’s Panigale V2, KTM’s 890 Duke R, and Triumph’s Speed Triple RS will go toe-to-toe with 600cc four-bangers. Another model that will grace the grid in 2022 is MV Agusta’s F3 RR. Of course, the firm’s race-homologated F3 675 variant has battled in WorldSSP for years, but with new rules allowing MV to go full-bore with an 800cc capacity, the Schiranna factory had to redevelop the platform for the race track.

“We tried to make a bike as balanced as possible,” noted MV Agusta R&D Director Brian Gillen. “We haven’t focused on just one feature, but we’ve made improvements in many ways. With this bike we started working with a view to the new regulations of the 2022 Supersport World Championship and we tried to make a competitive vehicle.” 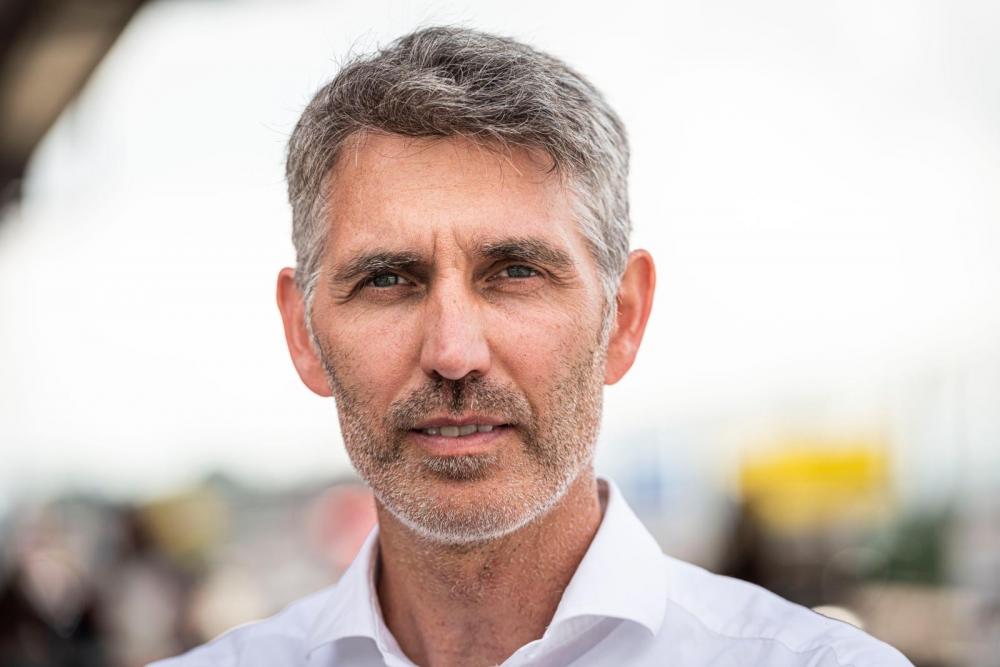 “In terms of chassis, we have worked hard to lower the weight,” Gillen revealed. “The new fairing is all carbon fiber and the rear rim has been lightened. All this reduces the unsprung masses, and makes the bike more responsive. And then there was a very in-depth discussion on aerodynamics, with the introduction of the aerodynamic appendages.”

While most supersport bikes haven’t featured aerodynamic winglets in the past, the MotoGP and superbike technology is slowly trickling down to the lower categories. On the F3 RR, the wings generate 17.6 pounds of downforce at 149 mph. Of course, MV Agusta fans expect the styling to remain evocative, so the design team and engineers had to work closely to find the best balance of form and function.

“At the beginning we had much larger wings, we had the load we wanted, but the friction coefficient was too high,” added Gillen. “In the end, finding a balanced front fender this gave us the opportunity to tighten the bike and create a small wing channel, in order to reduce the coefficient of friction to maintain top speed.”

Only time will tell if the new F3 RR will pay dividends for the Varese firm. Last year, Niki Tuuli finished the season in 11th place aboard the F3 675. With all the latest updates, MV Agusta expects to improve its WorldSSP standing in 2022.