Well, folks, Round 10 of MotoGP has just concluded – and as expected, the Styrian GP gave our boys a run for their money.

The competence of the course wasn’t lost on Motul-powered Team Suzuki and Pramac Racing, the latter of which secured their maiden victory after grinding for 20 years at the twisties, thanks to the elbow grease of well-loved racer Jorge Martin. 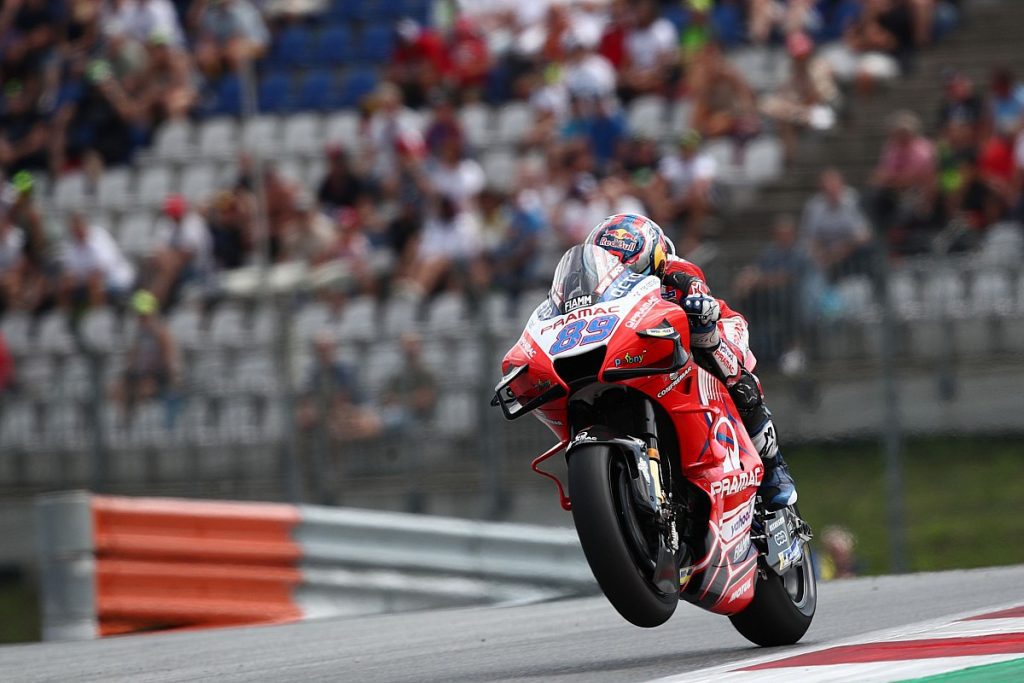 MotoGP rookie Jorge Martin stole a well-deserved win from Team Suzuki Joan Mir on Sunday. The young racer has been out of commission for 4 races after sustaining an injury, though it appears the healing phase did him good.

Martin claimed a pole position on the weekend, giving the crowds a dominant performance that also saw a battle with Joan Mir and an early red flag that tested his composure – a test that he passed with flying colors. 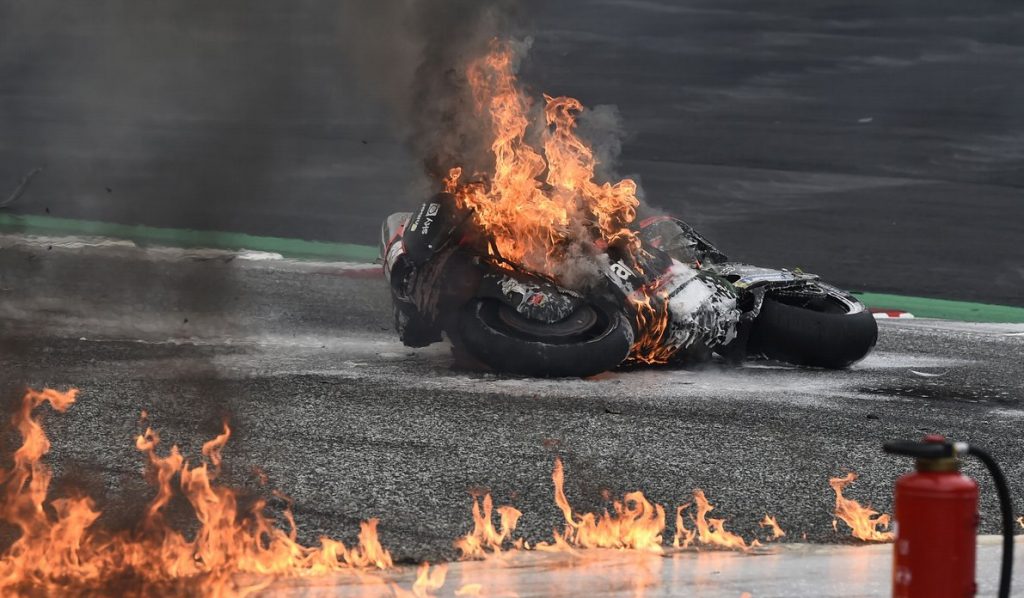 Since Pramac Racing has been using Motul, they have claimed six podium finishes – a number not lost on the team in red.

Team Suzuki has also given the crowds an amazing performance, with 2020 World Champion Joan Mir finishing short by a scant 1.5 seconds behind Jorge Martin. Despite this, the rider was able to put up an excellent fight on his Suzuki GSX-RR, putting Motul’s latest lubricant technology to good use. 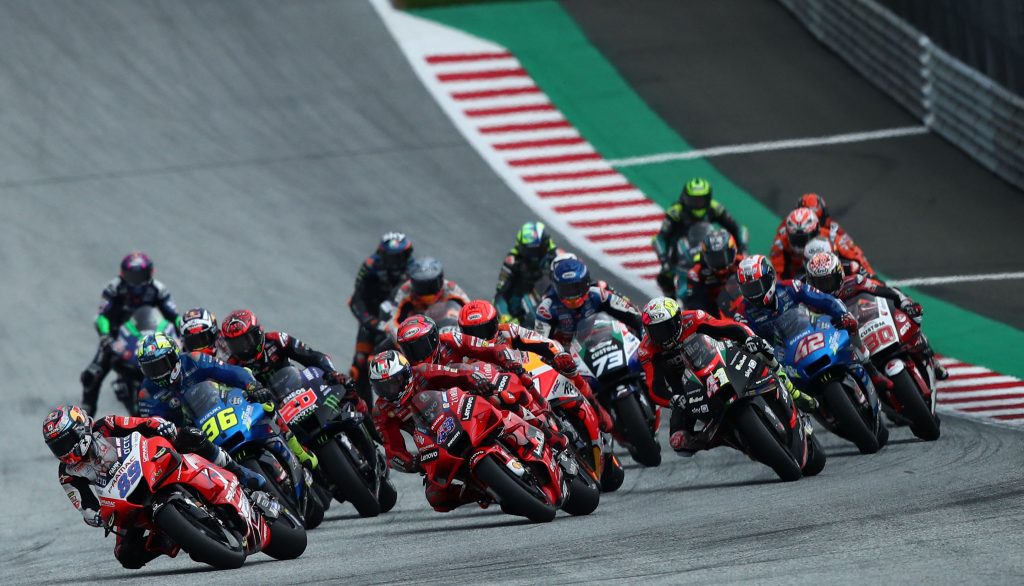 Here are the two teams’ qualifying results, as well as the race results of the weekend: 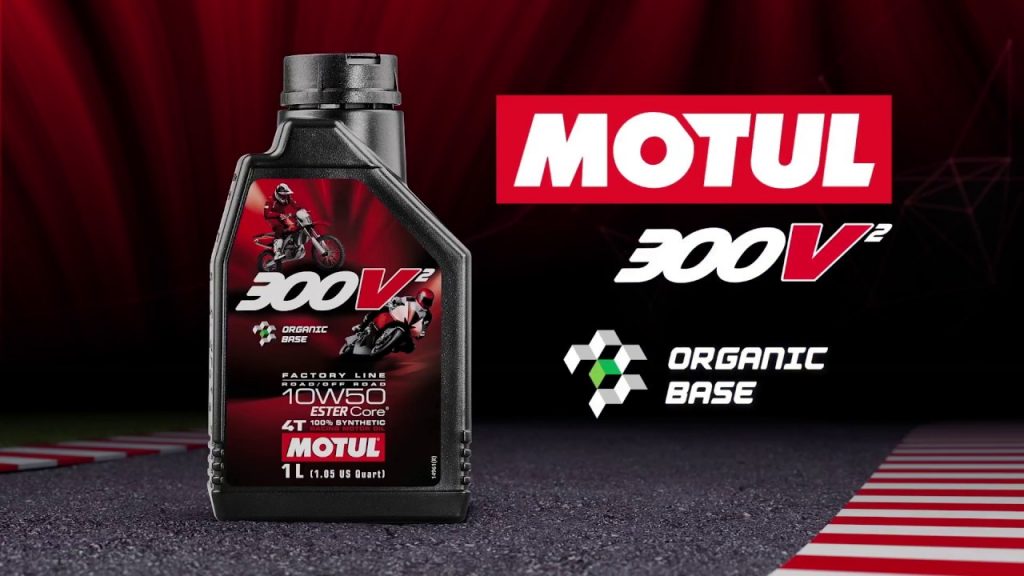 We hope you stay cool this weekend – and check out MotorBikeWriter’s MotoGP Archives for more on everything MotoGP.