MotoGP Will Not Visit Countries Requiring Quarantines In 2022

MotoGP hosted five more races in 2021 than it did during the 2020 season, but organizers had to play musical chairs with the calendar throughout the year. Despite holding 18 rounds in 2021, MotoGP organizing body Dorna had to cancel the Japanese, Finnish, Australian, Malaysian, and Thailand rounds due to the ongoing COVID-19 crisis.

When the series’ 2022 provisional calendar surfaced in October, 2021, it looked like Grand Prix racing might return to normal in the new year. The packed schedule included 21 rounds with eight rounds outside of Europe. However, the Delta and Omicron waves have forced many countries to uphold or reinstate international traveler restrictions—including quarantines upon arrival.

When asked about the possibility of visiting countries with such practices in place, Dorna CEO Carmelo Ezpeleta sent a pretty clear message at the Agency EFE Forum.

“If they tell us that we have to be quarantined for fourteen days, the answer is clear, no, I’m not going! That’s the limit,” Ezpeleta claimed. “As for the rest, they can ask us to have vaccination certificates or the documentation that we already did last year and that is why it was important to go to the United States as a test of what can be said to the rest of the countries.” 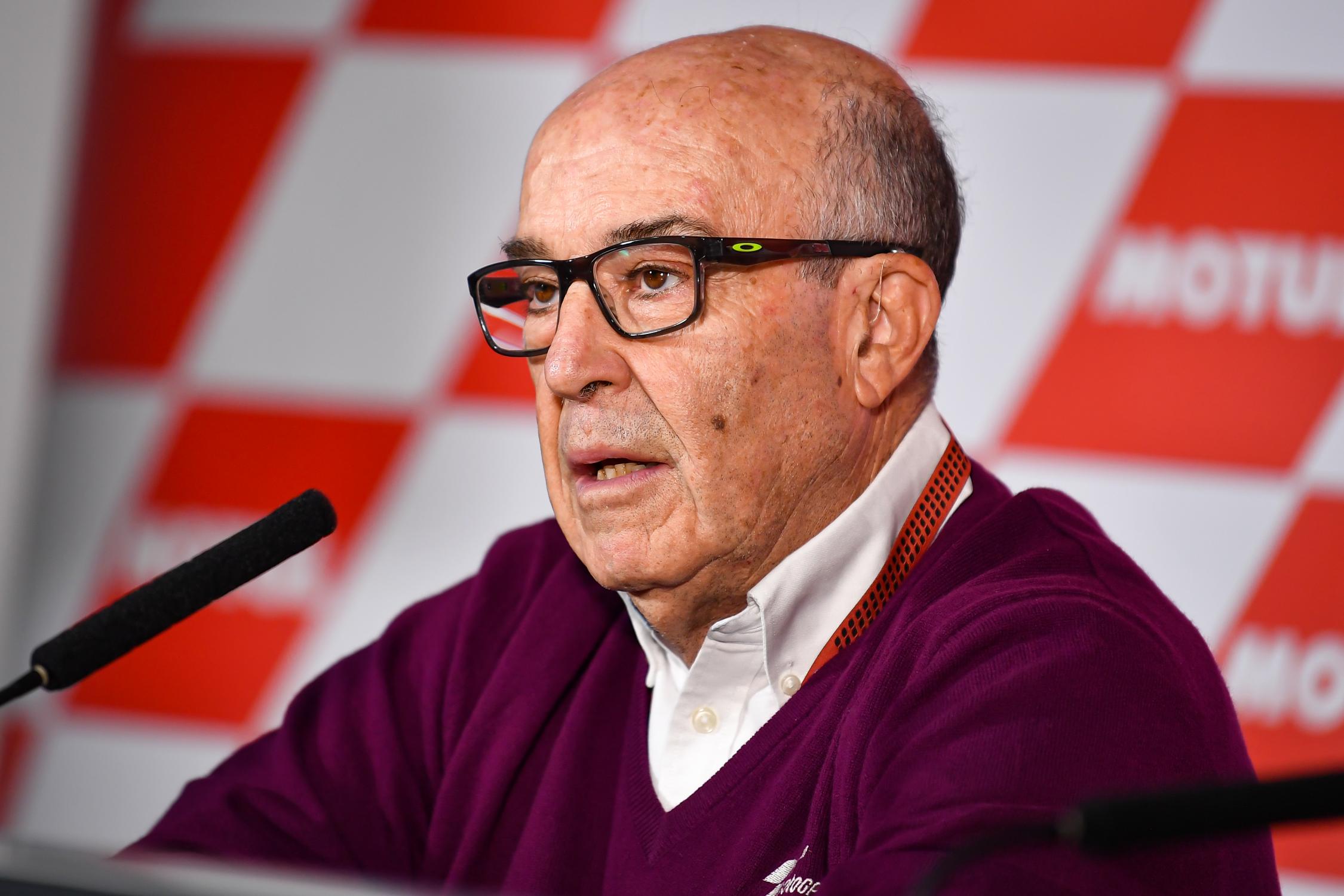 Last year, MotoGP successfully ran events in Qatar and the United States. However, those three rounds (two in Qatar) were the only races held outside of Europe. Unfortunately, many of the countries that had mandatory quarantines in place in 2021 are still implementing that requirement for travelers. Japan and the Australian state of Victoria are currently requiring such measures, but with the Japanese and Australian Grands Prix set for September and October, 2022, the situation could change.

That’s the direction Thailand is trending right now. With the Omicron strain surging, the country revoked its quarantine-free visa program for vaccinated travelers. Luckily, efforts by local authorities have kept the caseload in check, and the nation is contemplating a return to quarantine-free travel. Of course, MotoGP’s pre-season tests will also be a testing ground for Malaysia and Indonesia’s ability to accommodate the international race series.

“From our point of view, the tests in Malaysia and Indonesia will be proof of the current situation and it will hardly be worse, but if they are not positive, we will try to make the season the same and our goal this year is to have 19 Grand Prix,” Ezpeleta revealed. “We have 21 Grand Prix because we have to put them in and there are contracts to fulfill, but it can happen that one of them ‘falls’, but the minimum objective is 19 Grand Prix.”