Moto Guzzi will host the single-make Fast Endurance Trophy race yet again in 2022. After the 2021 season saw no fewer than 30 teams on the grid for each race, the fourth edition will feature the race-prepped version of the Moto Guzzi V7.

Developed in partnership with Italian Moto Guzzi dealer and custom shop Guareschi Moto, the race-ready V7 boasts track-worthy components such as a headlight cowl, a custom exhaust, a belly pan, Ohlins suspension, and number plates. In addition to the high-performance bolt-ons, each race bike will be shod in Pirelli’s Phantom Sportscomp RS tires specifically developed for the V7. 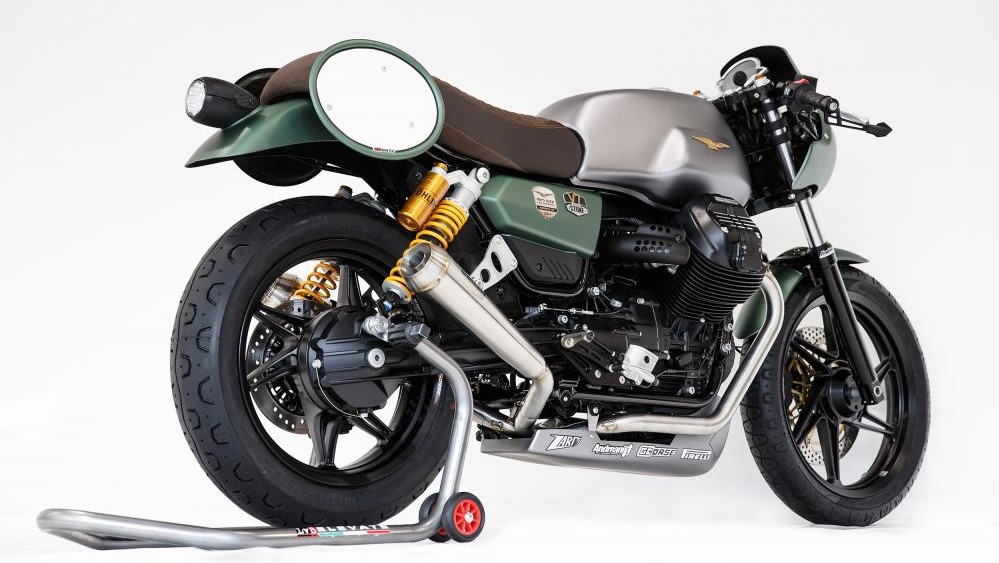 Fast Endurance Trophy organizers have created a special category for the specially-equipped V7. After years of racing in the Fast Endurance Trophy, Guareschi Moto has fine-tuned its GCourse racing kit for utmost performance. In February, 2021, Moto Guzzi introduced the latest-generation V7 with an 850cc transverse V-twin pumping out 65 horsepower at 6,800 rpm and 53.8 lb-ft of torque at 5,000 rpm.

The 2022 Moto Guzzi Fast Endurance Trophy season will kick off at the Vallelunga circuit with two 60-minute mini-endurance races on May 14-15, 2022. The FIM-sanctioned series will then travel to the Cremona circuit on July 17, 2022, for the first 90-minute race of the year. Two more 90-minute competitions will follow at the legendary Mugello circuit on August, 28, 2022, and the Misano World Circuit on October 15, 2022. The Misano track will also host the final round on October 16, 2022, with a 60-minute night race. 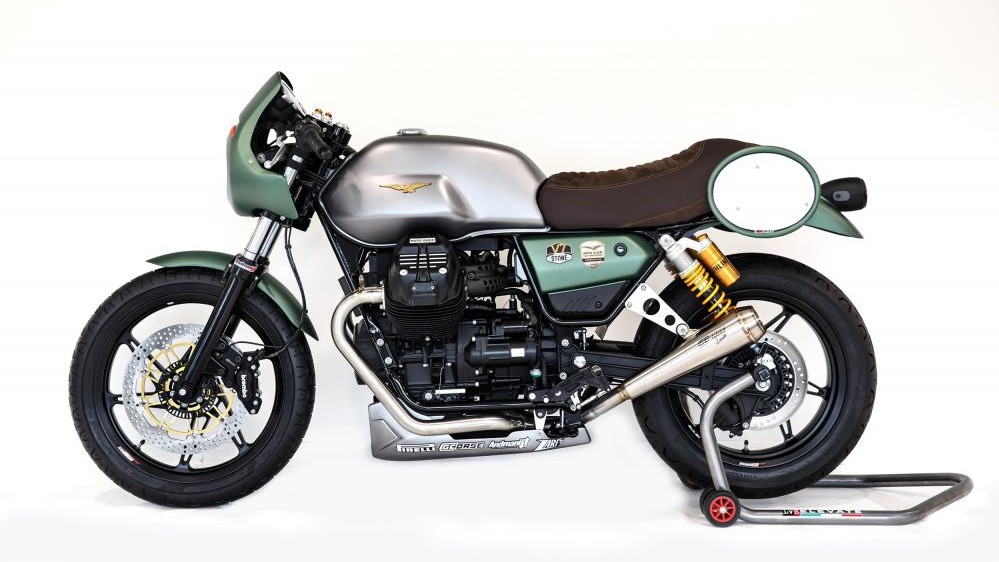 For each race weekend, each rider will participate in two 20-minute practice/qualifying sessions that will determine the starting grid. During each round, individual team members can only ride the track for 15-minute stints. The frequent rider changes help enliven the battles and teams can’t refuel during pit stops. While Moto Guzzi expects more than 30 teams to line-up on the starting grid, only the top 15 finishing teams from each race will secure points toward the series championship.