Mahindra Sets Up The MADE Design Center In Europe 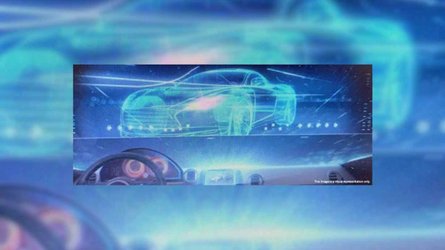 If you follow the automotive industry, and I’m sure some of you do, you will know that Mahindra is a multi-faceted company. That being said, it’s setting up shop in the United Kingdom, specifically in Coventry, England with the Mahindra Design Center Europe (MADE).

Currently the owner of Peugeot Motorcycles, sitting at a 100 percent stake in the French brand, the Indian conglomerate marks its first design center in Europe. The brand also has a race team in the Moto3 World Championship, and did I mention that they’re responsible for the manufacture of Peugeot? Mahindra also has a hand in 22 industries and has 160 subsidiaries under its belt. On top of that, it’s a large group comprising 200,000 employees. It’s one of the biggest brands in the world, and it’s set up the MADE design center in the United Kingdom.

Home of brands like Triumph, and located in the Coventry region, the design center is strategically located in the heart of automotive design in the United Kingdom.

As a global player, the brand has its fair share of international trade shows when it comes to motorcycles and cars. With that in mind, the brand’s setting up shop in England. The Indian conglomerate is putting up the MADE design center, and more importantly, it will be the brand’s first time on the continent.

Known for a more rugged approach to design, Mahindra is looking to work on new models with a little more European flair. We can expect the company to set up this month, and there is a good chance that future vehicles from the Mahindra group could have more inspired looks to attract more particular clientele.

This is on top of a factory that is being set up in Europe to produce new models. As to what models will be produced remains unknown for now.