Loris Baz has been called up to return to WorldSBK to replace Chaz Davies at the Jerez round this weekend. This past weekend’s Superbike World Championship round at the Circuit de Barcelona-Catalunya saw its fair share of crashes and injuries. Go Eleven Ducati’s Chaz Davies suffered the most significant blow. He ended up with two broken ribs after an incident with Puccetti Kawasaki rider Lucas Mahias in the opening laps of Sunday’s Superpole race.

Loris Baz is no stranger to competing in WorldSBK. The Frenchman’s most recent outing was last year with the Ten Kate Yamaha team, where he finished 8th in the overall standings, picking up 4 podiums along the way. He didn’t continue in the Superbike Championship in 2021 and moved across the pond to race in MotoAmerica. 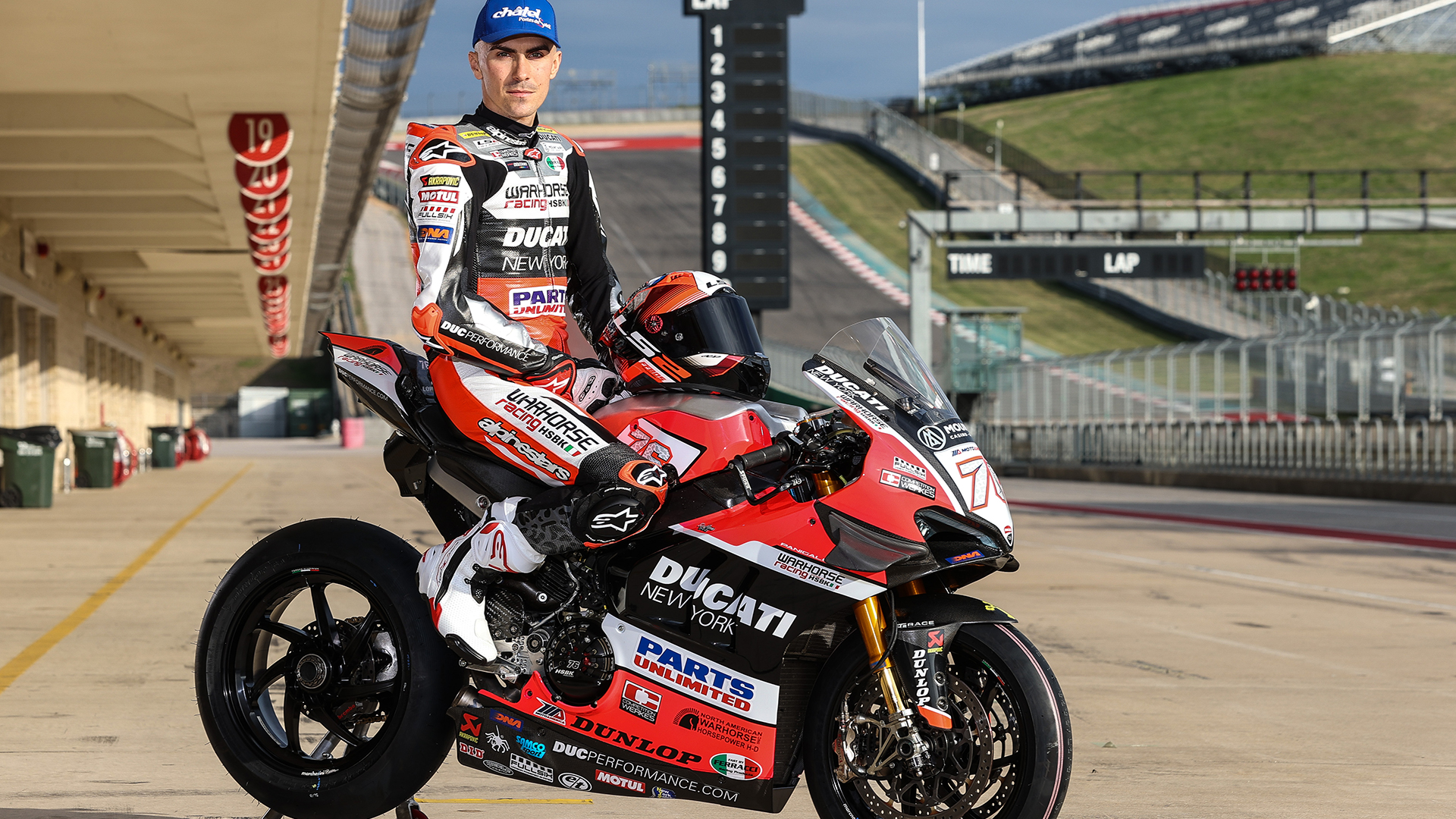 Incidentally, Baz races atop a Ducati Panigale V4 R as a privateer in MotoAmerica, so it’s a bike that he’ll be pretty familiar with this weekend at Jerez. He’s also enjoyed a reasonably triumphant season in America, with 8 podiums and an overall 4th in the championship standings. 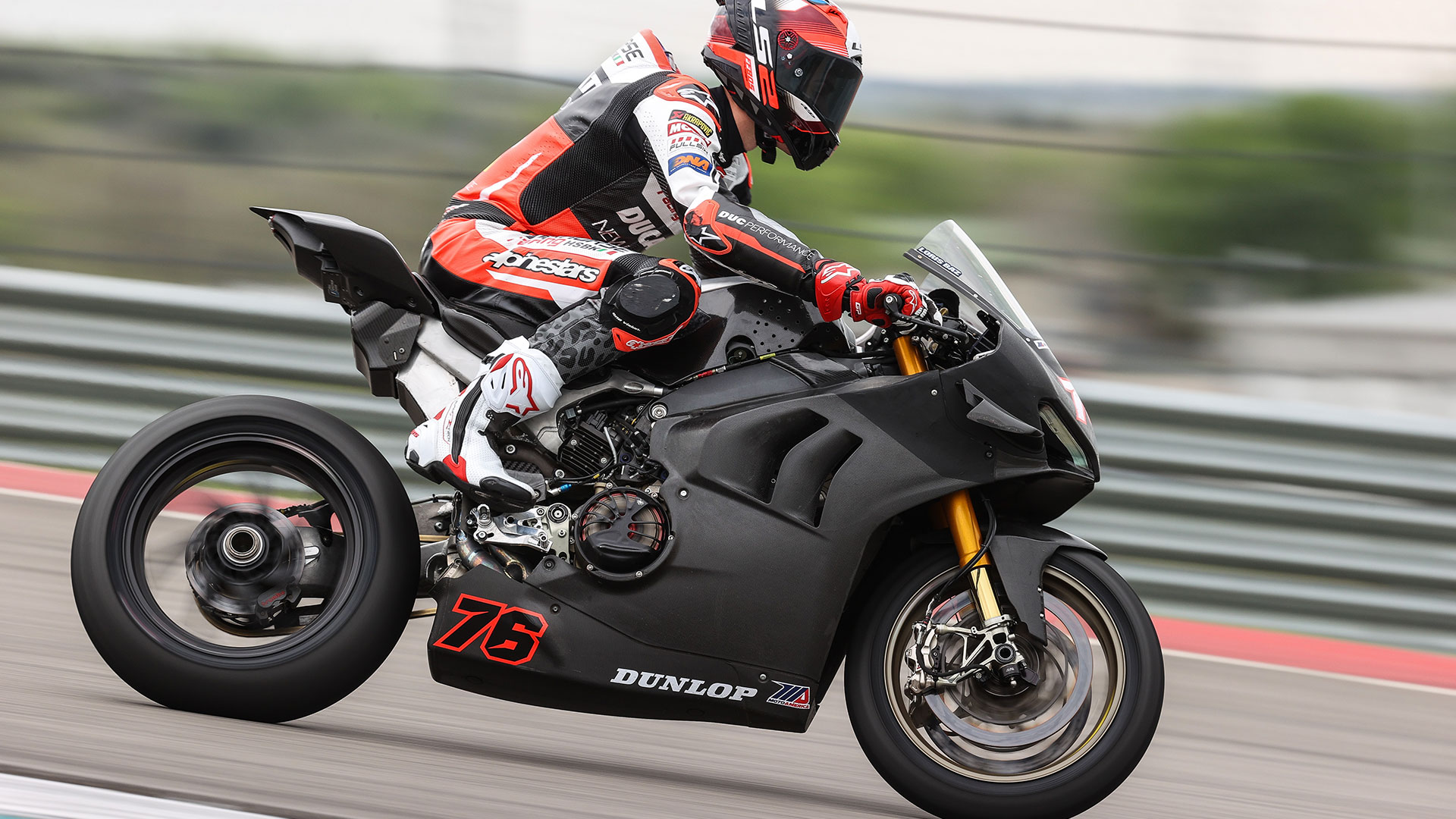 “First of all, I want to wish Chaz a quick recovery, it’s never nice when a rider has an injury, and I hope he gets back on the bike soon.”, Baz said.

“I thank Team Go Eleven for the opportunity given, as well as Ducati and my team in America, HSBK, and Ducati New York, for letting me come back to Europe earlier than expected to be able to participate in the next WorldSBK races. It was a last-minute deal, I still have to fix everything to take the flight, but I can’t wait to be in Jerez, a track I really like, and get on the Superbike version of the Ducati V4 R. I’ll do my best and give 100% as always!”

Ricky Carmichael tears it up on the new Triumph Tiger 1200