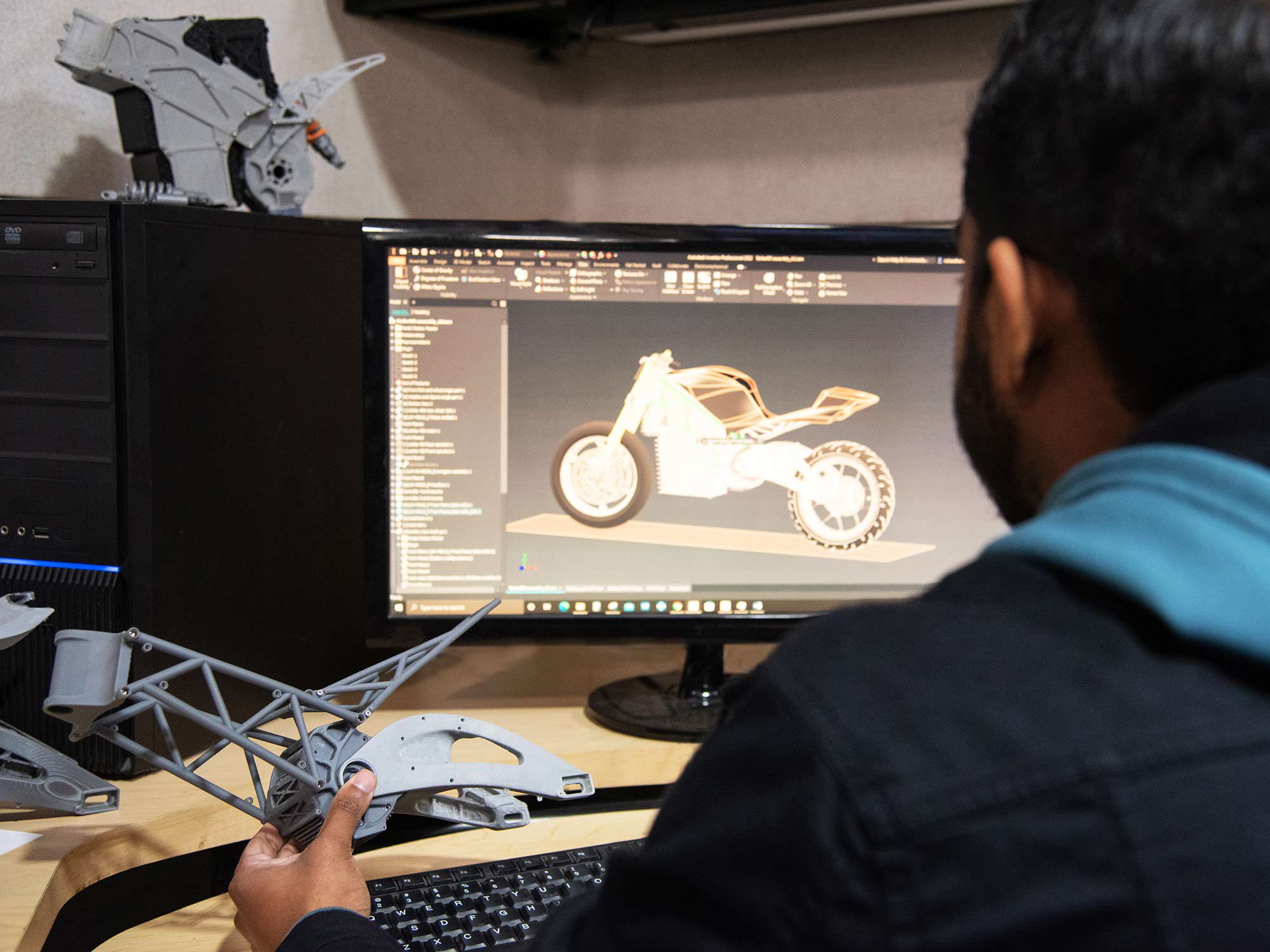 Lightning Motorcycles, always a heavy presence at Bonneville, is on the hunt to break the land speed record once again. The Hollister, California-based motorcycle company is betting on new niobium technology to achieve this feat.

Niobium? This unique and lightweight metal is obtained from the mineral pyrochlore, and will help decrease the motorcycle’s weight.

To make this feat possible, Lightning Motorcycles partnered in January with the Brazilian company CBMM, the “world’s leading supplier of niobium products and technology.”

A yet-to-be-named electric motorcycle prototype is under way that will leverage the metal niobium. Lightning Motorcycle says the initiative intends to innovate and test the metal in various vehicle components, which will improve its performance and, eventually, help the bike exceed the 250-mph mark.

“Light weight and high efficiency are essential for high-performance motorcycles, we have used some applications of niobium to achieve these goals,” Lightning Motorcycles CEO and founder Richard Hatfield says.

“We are excited to work with CBMM to further innovate niobium technologies that can be translated into meaningful benefits to not just high-performance electric motorcycles but to all types of vehicles.”

CBMM Market Development Manager Mariana Perez de Oliveira says that the agreement is long-term since the prototype will also serve as a concept for future projects, adding “weight is an enemy of the bike.”