The Kawasaki Versys 1000 family will see the addition of two variants in 2022, albeit ones that sport minor changes. The Japanese giants have confirmed that the Versys 1000 will be available in a top-of-the-line SE version and a base ‘Standard’ model set on either end of the already available model that now adorns an ‘S’ suffix.

All three variants will be powered by the same 1,043cc inline-four engine, with peak output figures unchanged at 120hp and 75.2ft-Ib of torque. The bike’s design is the same, and nearly all the differences are to do with the hardware components and electronics. 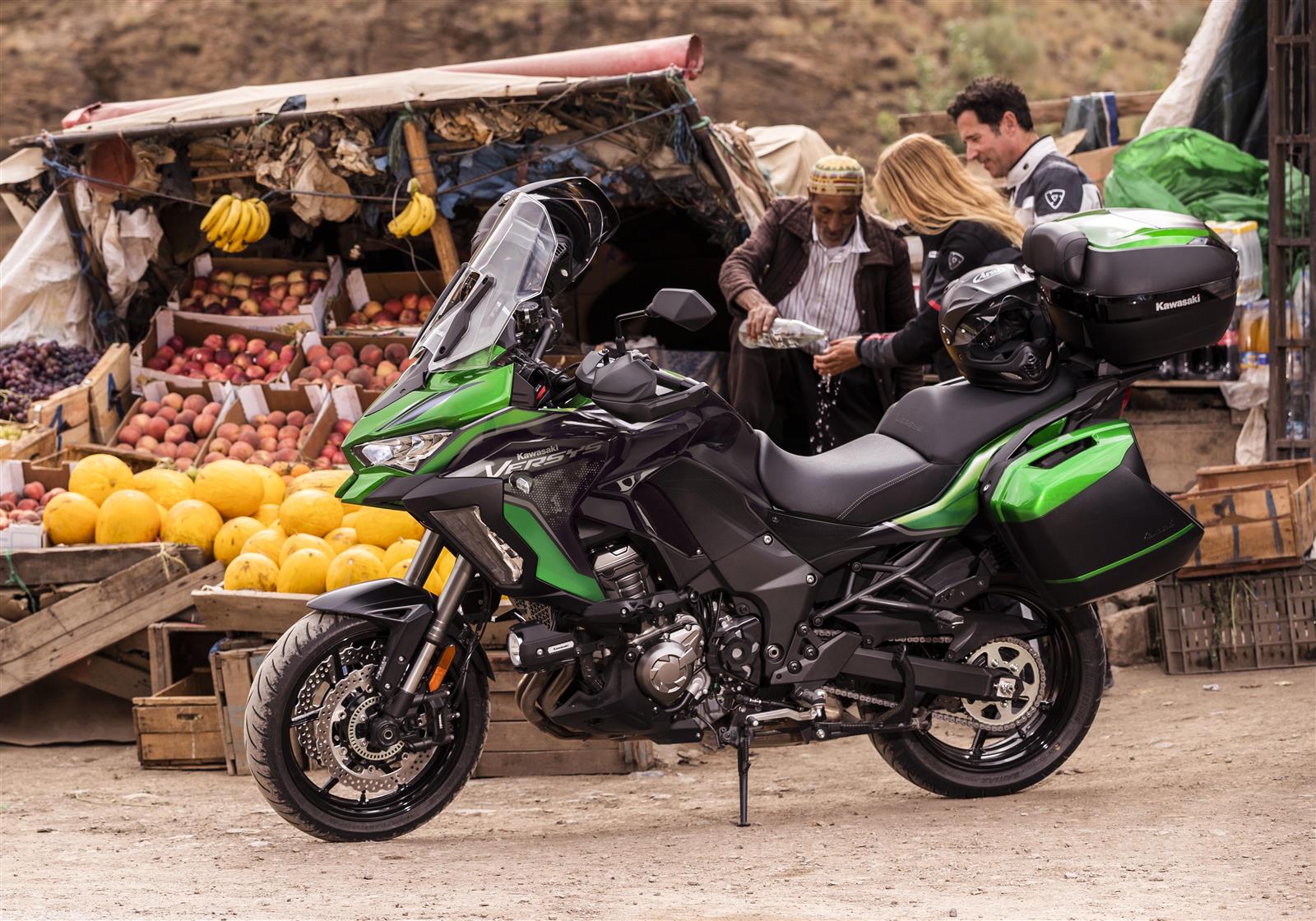 The top-end 2022 Kawasaki Versys 1000 SE will feature electronically damped Showa Skyhook suspension, in addition to a comprehensive electronics package that includes multiple power modes, cornering ABS, and adjustable traction control. On the flip side, the base model does away with most of the electronics – no rider aids, power modes, and TFT display. You do have the option of kitting the bike with a windscreen and heated grips. 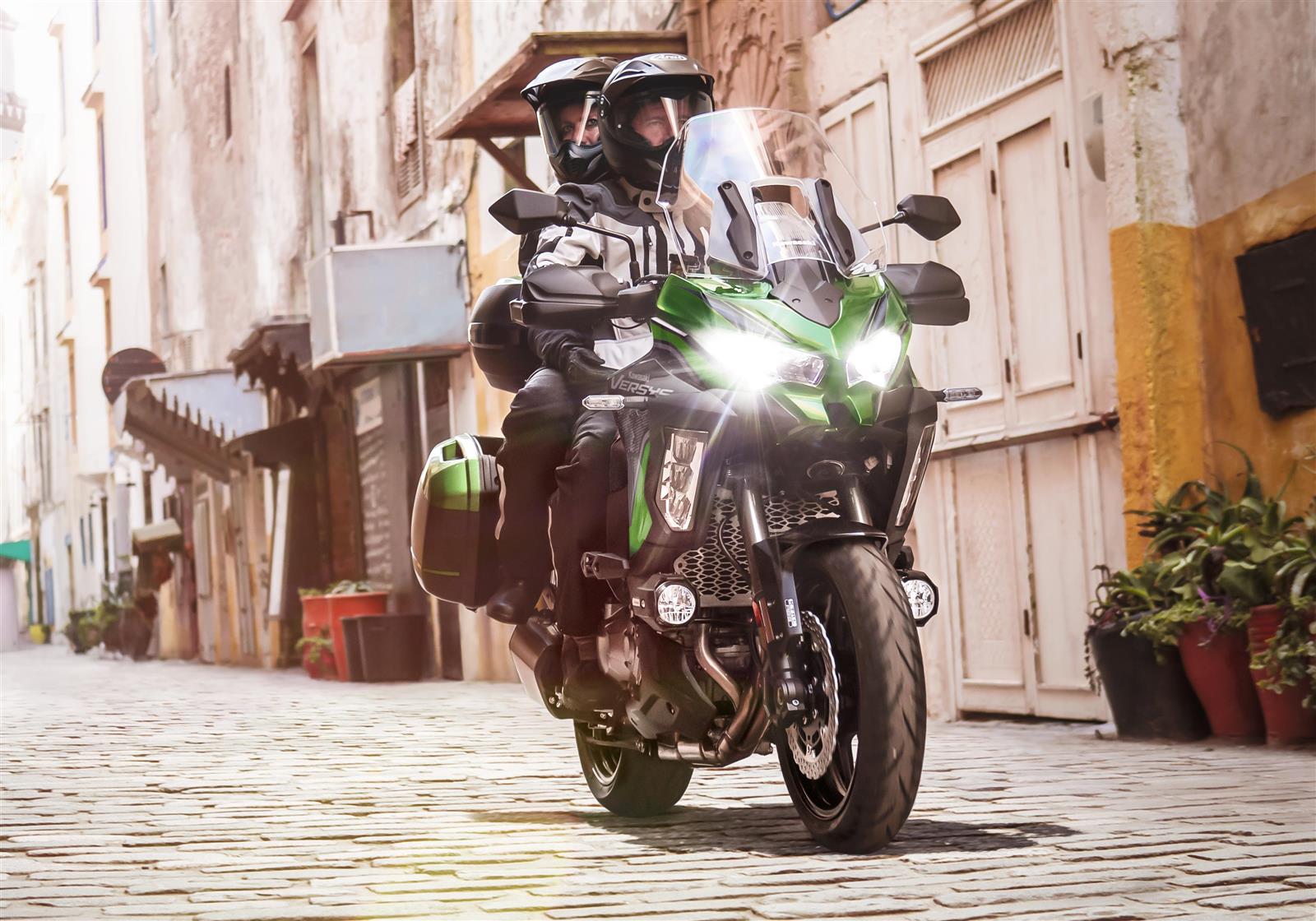 Kawasaki recently did the same thing with the Kawasaki Z900 by introducing a higher-spec Z 900 SE. The Z900 SE received higher-spec components in the form of an updated suspension and more competent brakes. A fully adjustable 41mm USD fork and Öhlins S46 monoshock handle suspension duties. A remote preload adjuster at either end gives you the ability to tweak your suspension without any tools.

With EICMA just a few weeks away, we’re looking forward to any other exciting launches that Kawasaki may have in store.

Should You Add Fairings To Your Bike Or Not?