A majority of Benelli’s modern-day motorcycles are manufactured in China. However, the company itself has a rich Italian heritage and happens to be one of the oldest Italian motorcycle companies still in business.

This year, Benelli celebrates its 110th anniversary. The company was founded in the city of Pesaro, which is now home to two iconic museums — the Pesaro Benelli Museum and the Officine Benelli Museum. VisorDown reports that the 11,000 square-foot facility houses over 200 Benelli and MotoBì models. Italy’s Ministry of Culture has now announced that it will allocate €2M (around $2.3M) to construct a National Motorcycle Museum in the same complex. 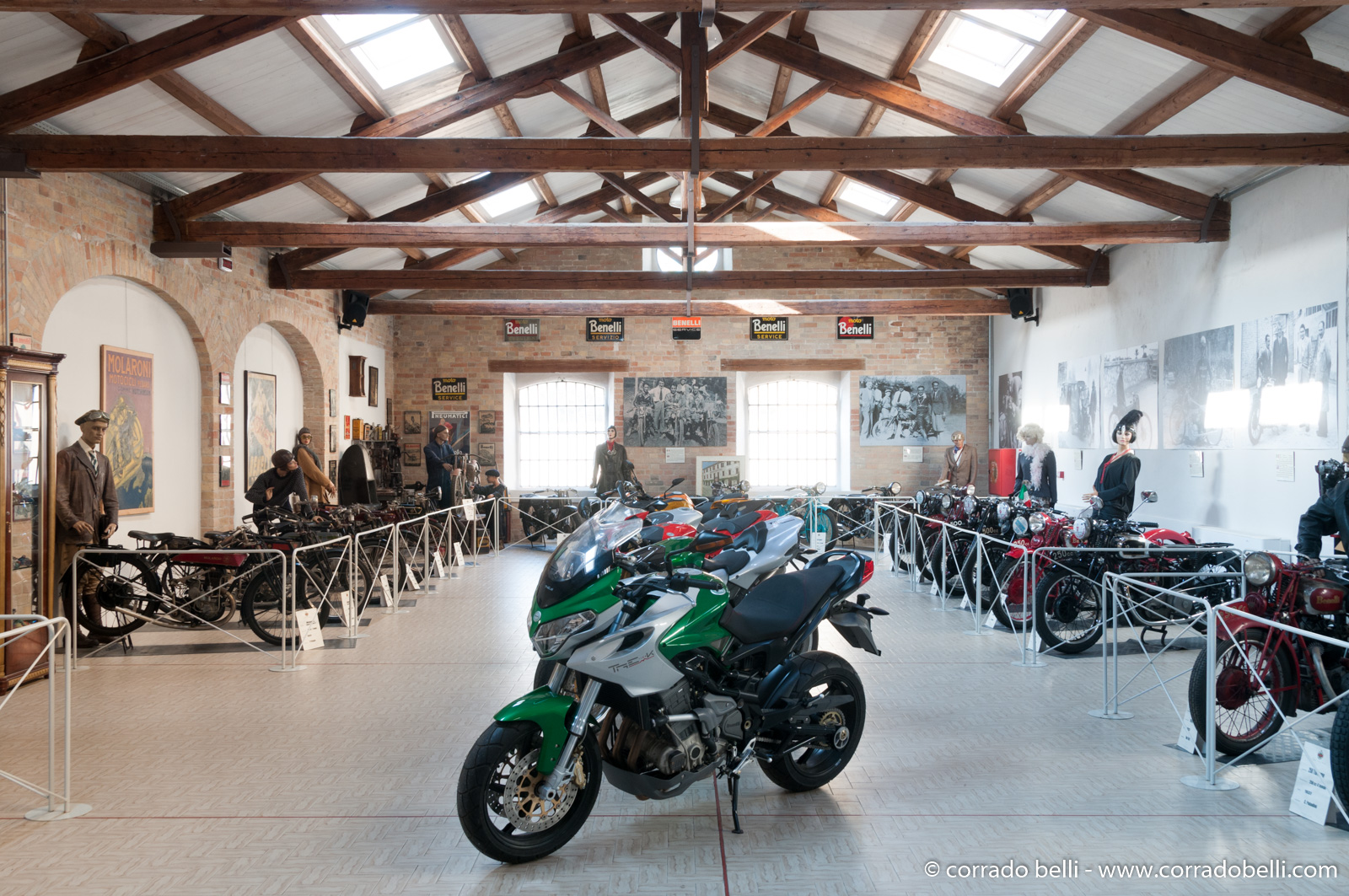 The project will include the existing museums and attempt to make Pesaro the “world capital of two wheels.” The mayor of the city, Matteo Ricci, announced earlier this week, saying the town of Pesaro is of great historical value, calling it the ‘Land of Pilots and Engines.’ He also mentioned that it was home to many collectors and manufacturers, including the great Giancarlo Morbidelli, whose motorcycle collection lives on at the Pesaro Benelli Museum. 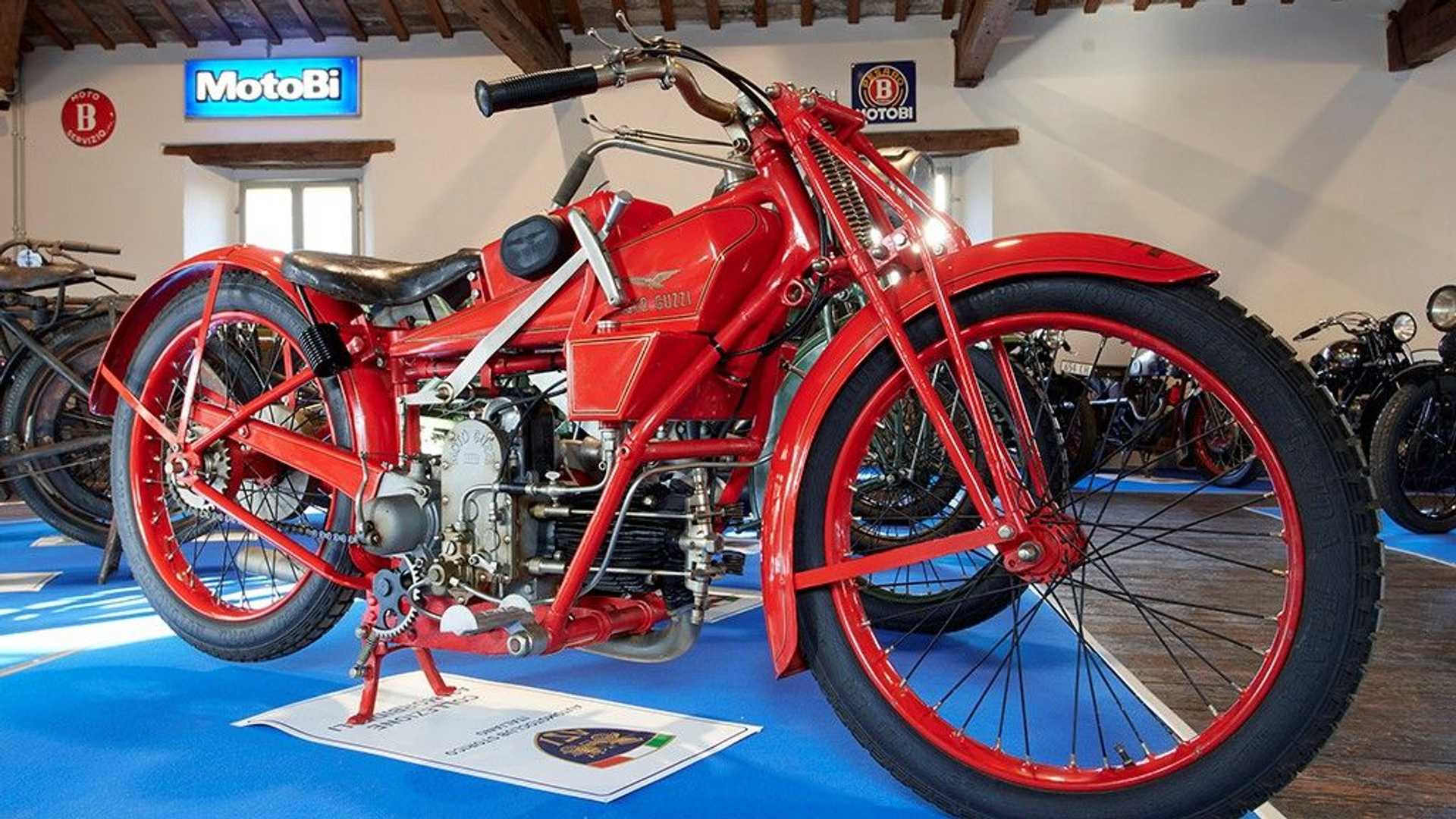 The Benelli museums reopened their doors to the public on May 29, 2021, following the pandemic lockdown. The museum showcased the Automotoclub Storico Italiano’s (ASI) extensive Morbidelli collection that consists of 71 motorcycles representing 30 different manufacturers; this included classic bikes from Moto Guzzi, Harley-Davidson, and Moto-Rêve. 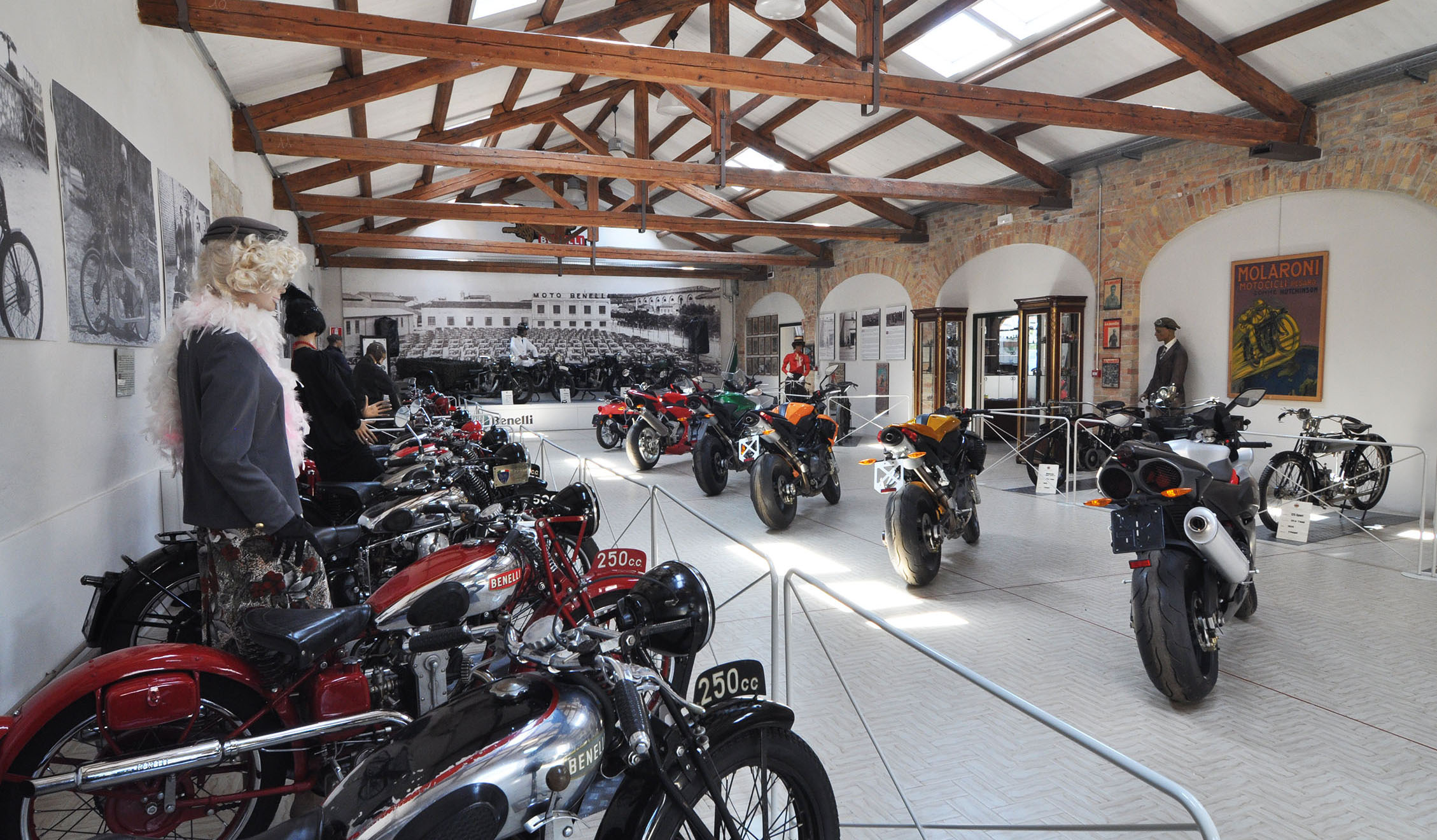 “A great result, a further step forward,” said Ricci. “The motorbike is an identity trait of our territory and will increasingly become an element of tourist attraction.”

Apart from the many vintage models that the museums hold, there are also multimedia centers, screens, historical documents, and photographs to help visitors better understand the significance of the displayed motorcycles.