Is WorldSSP300 Champion Ana Carrasco Heading Back To Moto3?

The MotoGP paddock can be a revolving door for new and experienced racers. In 2021, Spanish rider David Salvador made his Grand Prix debut at the Styrian GP. Last year, he also finished the FIM CEV Moto3 Junior World Championship in fifth place, punctuated with a podium finish in the final race of the season. Those results nabbed the 17-year-old a contract with Boé SKX Motorsports Moto3 team.

Unfortunately, Salvador’s dream was short-lived, as he couldn’t commit to the team due to financial issues. With pre-season testing around the corner, Boé SKX Motorsports had to find a suitable replacement for Salvador in record time. Fortunately, the team had 2018 Supersport 300 World champion Ana Carrasco’s number on hand.

While the deal to bring Carrasco back to the Moto3 grid hasn’t been officially announced, she isn’t listed as a Supersport 300 World Championship participant in 2022. We wouldn’t be surprised if the two parties are still ironing out details, but Carrasco could return after six seasons away from the Grand Prix series. 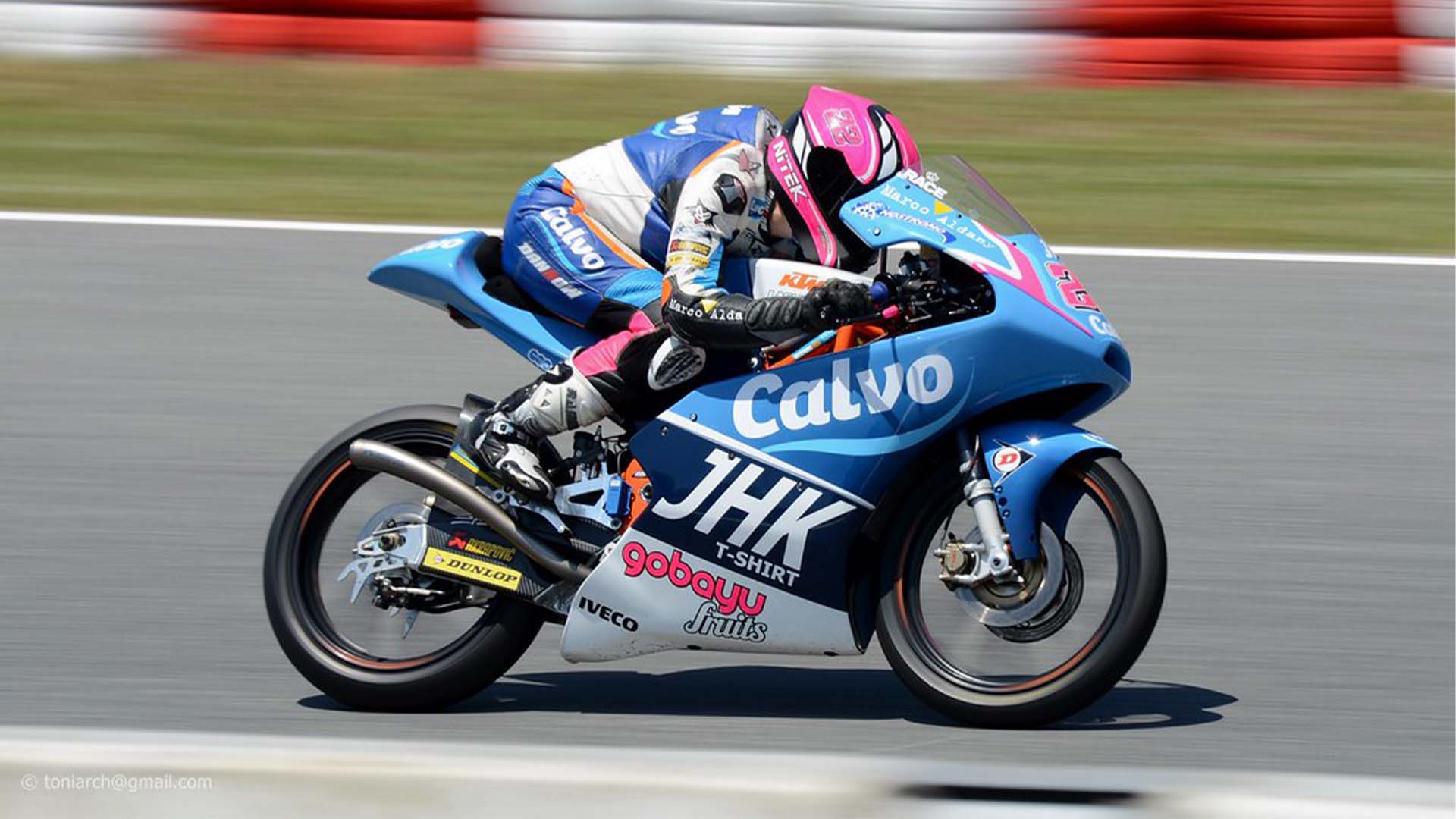 Carrasco struggled during her first three seasons in Moto3, only finishing in the points once with an eighth place in Valencia in 2013. While riding for RW Racing GP in 2014 and RBA Racing in 2015, the Spanish rider failed to score any points and lost her seat the following season. Carrasco found much more success when she moved over to Kawasaki in the WorldSSP 300 in 2017. In just her second season, Carrasco captured the WorldSSP 300 title and followed up her championship campaign with a third-place finish in 2019.

Unfortunately, a crash and resulting spinal injury hindered the rider’s 2020 and 2021 seasons, but the 24-year-old ultimately returned to winning form. Now, it seems like Carrasco has bigger goals in sight, and with the knowledge and confidence she’s gained in WorldSSP 300, there’s no reason that Carrasco can’t be a strong competitor in Moto3.