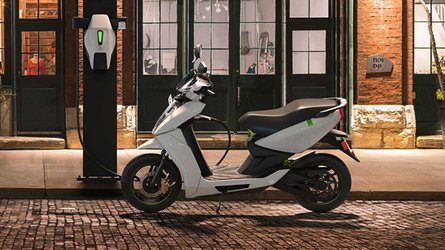 One of India’s leading motorcycle manufacturers, Hero MotoCorp, has stated that sustainability and emerging mobility are two of its top priorities. In fact, the company is drastically boosting its efforts to expand its footprint in India’s electric vehicle market. Having said that, it’s evident that Hero is searching for a bigger foothold in the electric transportation industry.

So, what does this mean for Hero MotoCorp and its electrification initiatives? Although Hero Motocorp—not to be confused with Hero Electric, which is a whole other entity on its own—has not entered the electric vehicle market with a machine of its own, it has made strategic partnerships with other EV manufacturers such as Ather Energy and up and coming Taiwanese electric scooter maker Gogoro. In March 2021, Hero MotoCorp plans to unveil its first electric vehicle, which is being developed at the Center of Innovation and Technology (CIT) situated in Jaipur, as well as the Tech Center in Munich, Germany.