Home » Articles » Go Behind the Scenes With Casey Currie
Articles

Go Behind the Scenes With Casey Currie 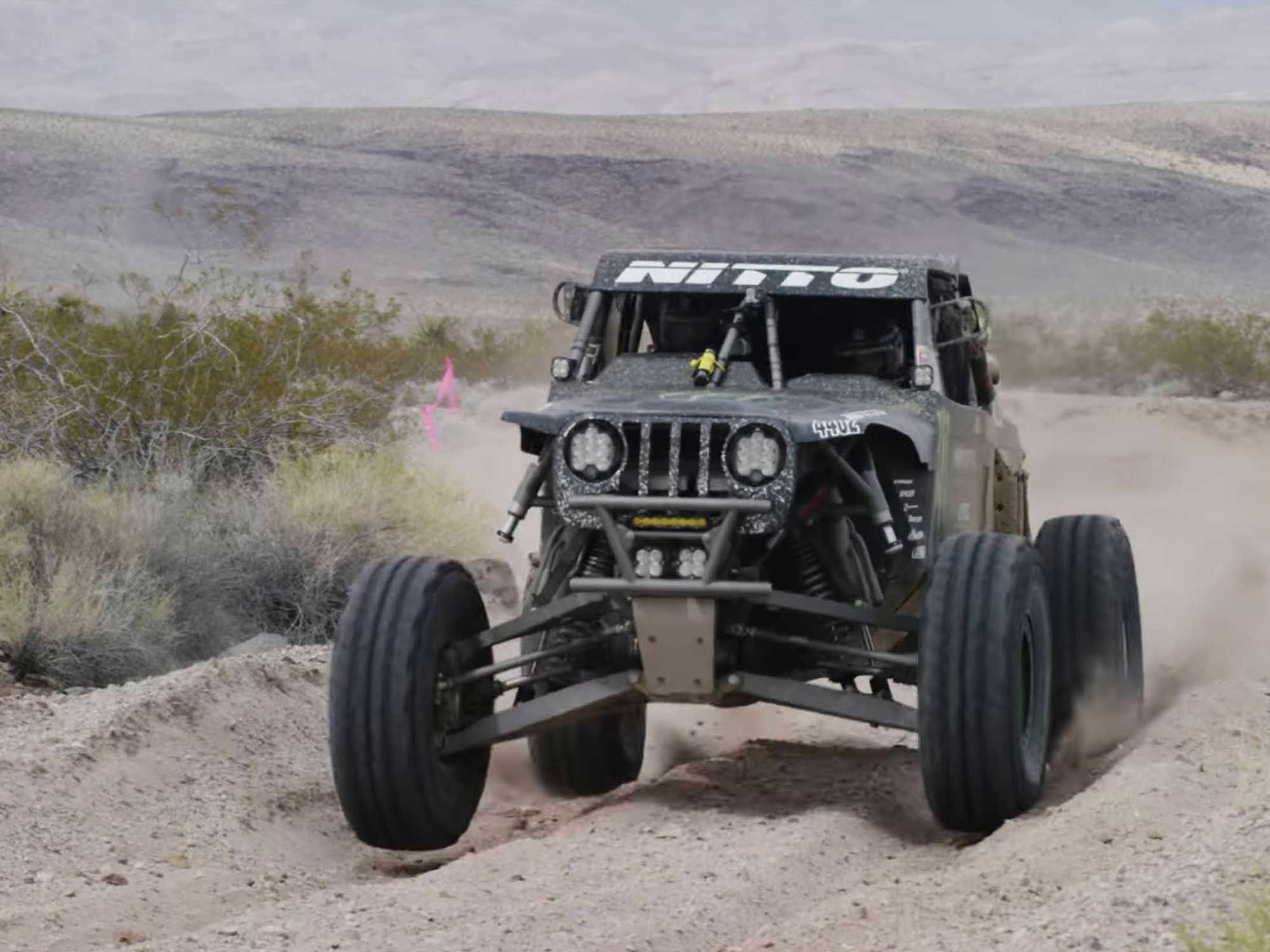 With a Dakar Rally win under his belt, Casey Currie is looking for longer, faster, tougher races. (Fox/)

When Casey Currie became the first American to win a Dakar Rally on four wheels in 2020, he put the rally raid world on notice: Americans were coming, and they’re serious. Currie won the UTV class, and that same year fellow American Ricky Brabec won the motorcycle class. Since Currie’s victory, countrymen Seth Quintero and Austin Jones have taken added victories and records of their own.

But Currie’s Dakar triumph wasn’t his first victory and certainly wasn’t a fluke. The scion of the Currie Enterprises off-road parts empire, Casey has been racing since 2002, and in 2010 won the Pro Light class championship in the Traxxas TORC Series. 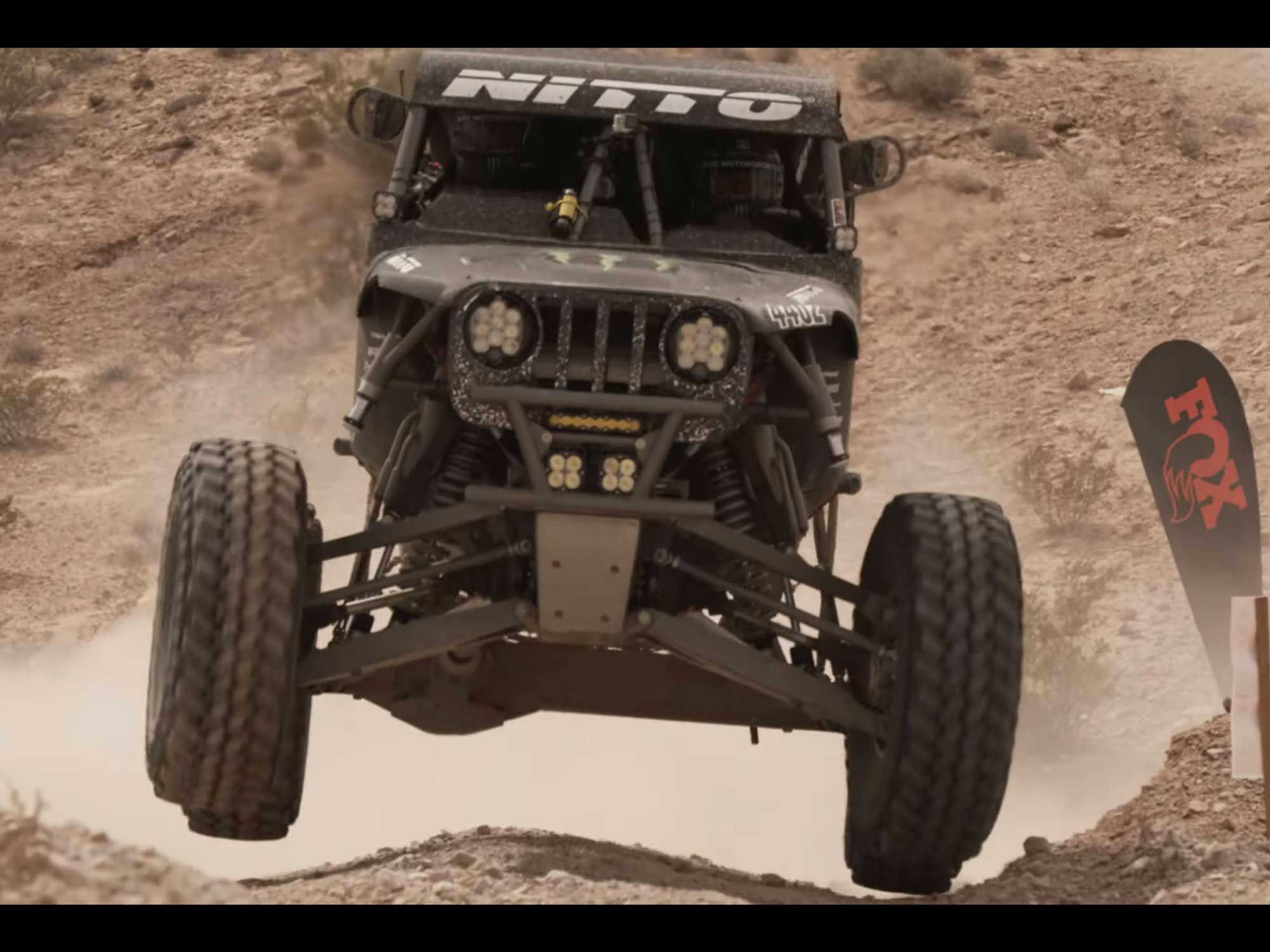 Having switched from Can-Am to Polaris last year, Currie’s focusing a lot of energy on his Trophy Jeep this year. (Fox/)

Dakar glory came in a Can-Am Maverick, but early last year, he switched to racing for Polaris Factory Racing, and is now focusing on pushing himself to compete in longer, more remote rallies with the goal of pushing himself rather than going for championships.

Sepang MotoGP Test Preview: Making Sense of All the Changes