GasGas Breaks Ground On A New Factory In Barcelona, Spain

Ever since GasGas Motorcycles became part of the Pierer Mobility Group in 2019, the brand has worked to expand into new territory. From the RC 450F taking on the Dakar Rally to the Moto3 squad, the Spanish manufacturer has broadened its range and notoriety. Now, GasGas will go back to its bread and butter by establishing a new factory in the company’s homeland.

The Terrassa, Barcelona-based facility will solely produce GasGas trials bikes while the Mattighofen, Austria plant will continue making the brand’s enduro and motocross models. The new plant will attach directly to the Pierer Group’s Catalonia headquarters. Construction teams already broke ground on the factory warehouses, which should start production by Spring 2022. 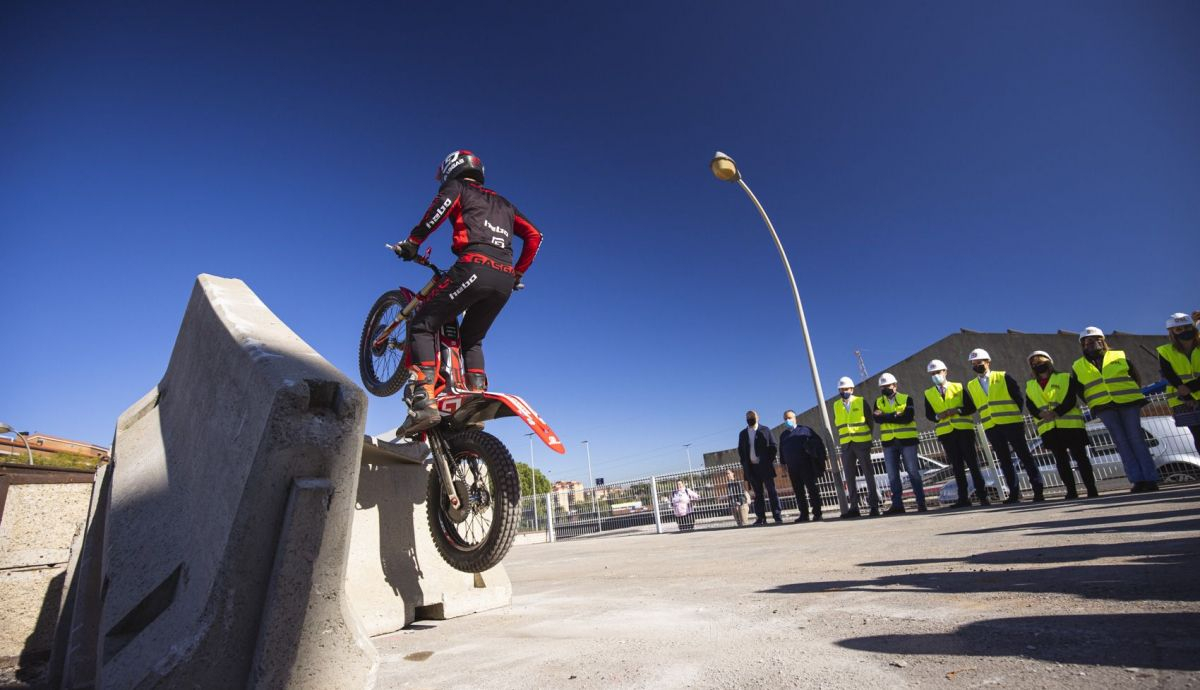 Along with the TXT line production, the GasGas headquarters will house the trials R&D department and GASGAS competition department. With the purchasing department and customer service on-site as well, the brand will house everything trials under one roof. Of course, the factory will stimulate the local economy by directly providing more jobs while also increasing the supply network in the region. The facility currently touts a maximum production of up to 5,000 units per year, but that capacity could expand in the years to come.

Narcìs Casas and Josep Pibernat established GasGas in 1985 after Bultaco shut down in 1979 and SWM closed in 1984. Casas and Pibernat felt that they could no longer rely on manufacturers to reliably supply their Salt, Girona, dealership, so they started producing trials motorcycles of their own. Since 1993, GasGas has won 16 FIM Trial World Championships and four-consecutive FIM Trial-E titles.

With the Pierer Mobility Group opening the GasGas trials factory in Spain, the company not only preserves the heritage and legacy of the brand but also positions GasGas to make another run at trials dominance.