Ducati Will Be the Official MotoE Supplier from 2023

Last week, Italian electric motorcycle manufacturer Energica announced that it will not be extending its contract as the official motorcycle supplier for the MotoE championship after the 2022 season. Energica and MotoE were a perfect match, considering the manufacturer specialized in building high-performance electric motorcycles — the Energica Ego Corsa bikes used by all the MotoE teams was based on the street-legal Energica Ego. 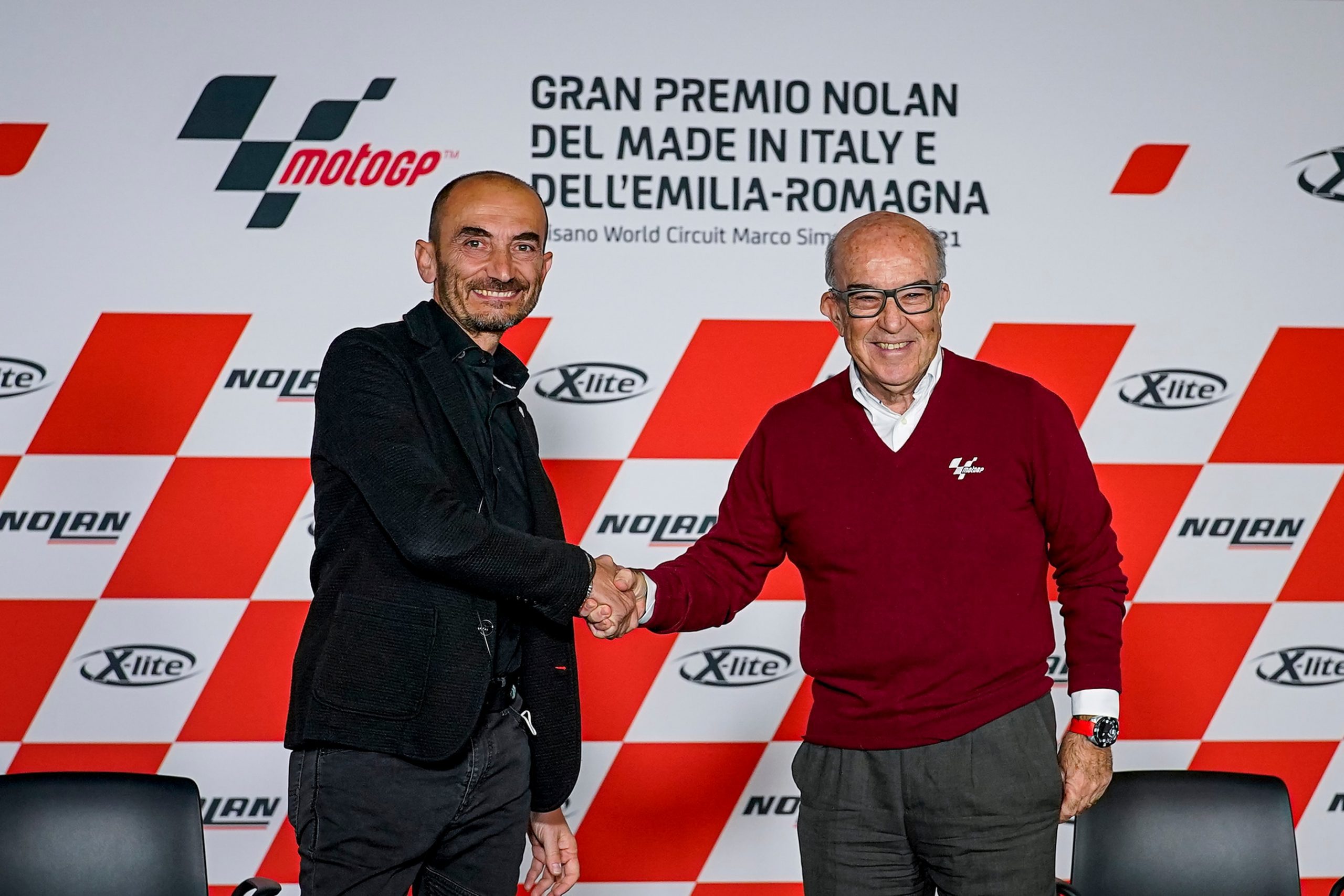 So, when the manufacturer decided it would no longer be a part of the championship, it raised many questions as to who was going to take its place. Those questions were answered shortly after when Ducati announced that it would be the official motorcycle supplier for the FIM MotoE World Cup from 2023. Yup, you read that right. The Italian marquee that currently has no electric motorcycles in its portfolio will have to develop and produce race-spec electric motorcycles in less than 2 years. 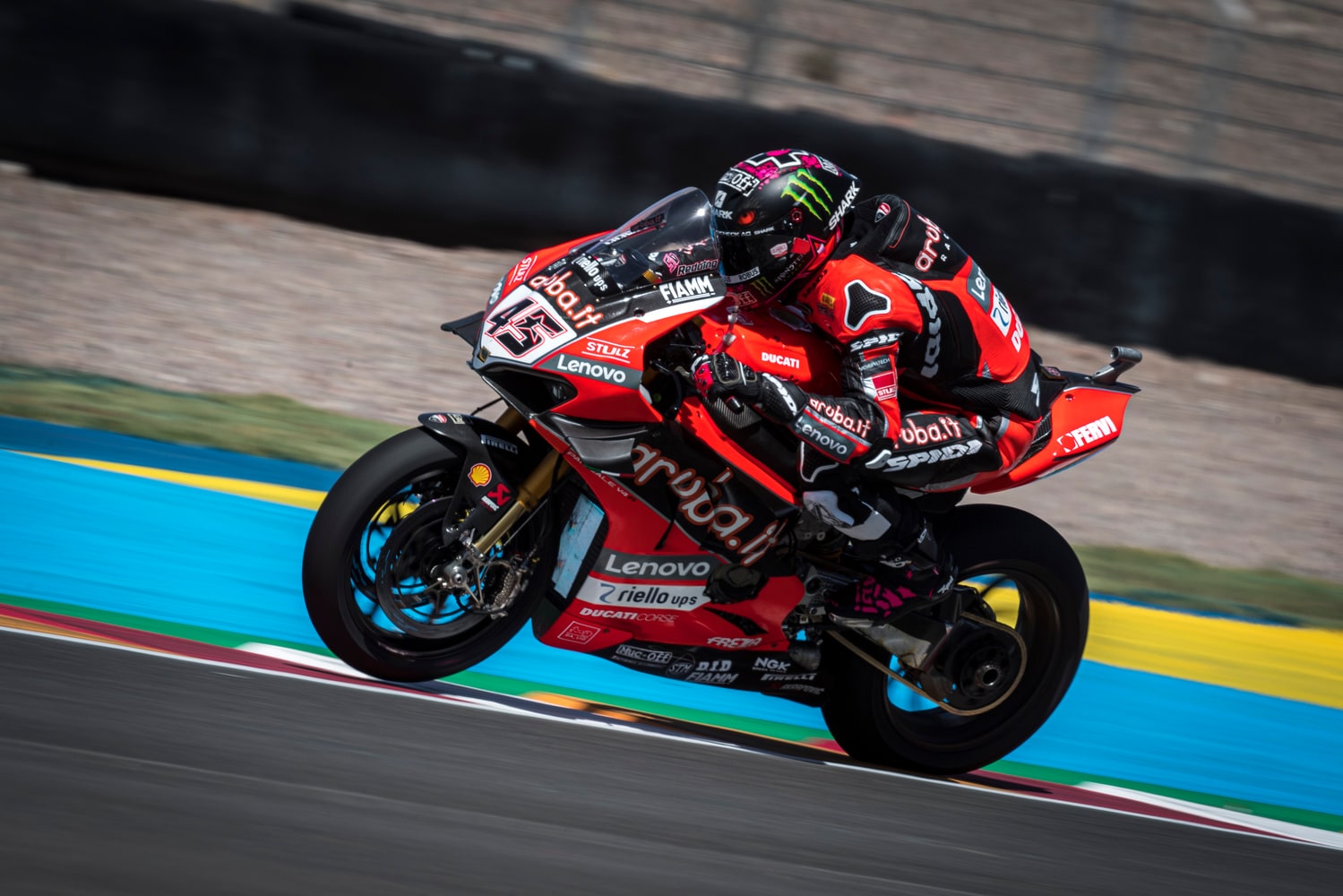 Claudio Domenicali, CEO of Ducati Motor Holding, said, “We are proud of this agreement because, like all the first times, it represents a historic moment for our company. Ducati is always projected towards the future, and every time it enters a new world, it does so to create the best performing product possible. This agreement comes at the right time for Ducati, which has been studying the situation of electric powertrains for years, because it will allow us to experiment in a well-known and controlled field like that of racing competition.”

He went on to mention, “We will work to make available to all participants of the FIM Enel MotoE World Cup electric bikes that are high-performance and characterized by lightness. It is precisely on weight, a fundamental element of sports bikes, that the greatest challenge will be played out. Lightness has always been in Ducati’s DNA and thanks to the technology and chemistry of the batteries that are evolving rapidly, we are convinced that we can obtain an excellent result. We test our innovations and our futuristic technological solutions on circuits all over the world and then make exciting and desirable products available to Ducatisti. I am convinced that once again, we will build on the experiences we have had in the world of racing competition to transfer them and apply them also on production bikes.” 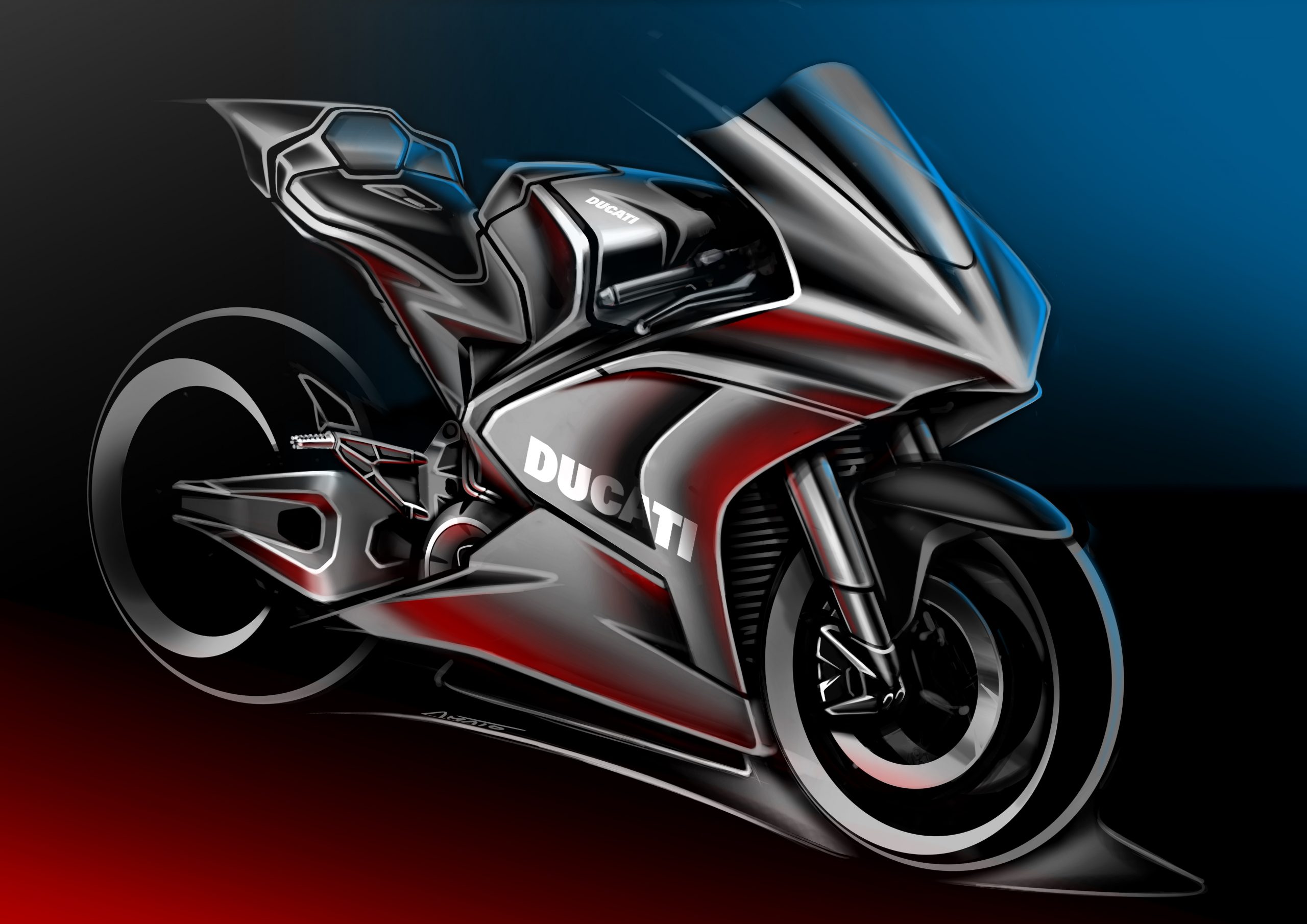 Carmelo Ezpeleta, CEO of Dorna Sports, also commented on the occasion, saying, “We are very proud to announce Ducati as the new, single manufacturer for the FIM Enel MotoE World Cup. With their incredible racing history, it is an honour to welcome this commitment from one of the best-known manufacturers in the paddock and to take on this new challenge together. We are eager to see what the future has in store and continue to watch this technology develop and grow, with the MotoGP paddock and MotoE continuing to drive innovation and evolution in the motorcycling industry – at the same time as creating an incredible on-track spectacle.”

Way back in 2019, Ducati mentioned that it was working on an electric motorcycle for mass production, but there have been no updates on its electric endeavours since. Ducati has a history of using its race machines as inspiration for its road-going motorcycles. The entry into the MotoE championship could mean that a very fast electric Ducati that you and I can ride is on the horizon.

Here Are A Few Updates On The Upcoming Royal Enfield Scram