Despite the famous Pikes Peak hillclimb permanently banning motorcycle from competing, Ducati continues to honour the event it has won seven times with the release of yet another Pikes Peak variant of its Multistrada.

The famous Colorado hillclimb went ahead last year without motorcycles after the death of four-time winner Carlin Dunne aboard a Ducati Streetfighter V4 prototype in 2019.

His record will now stand for all time after the organisers decided to permanently ban motorcycles in August this year.

Ducati has won the race seven times since the company’s debut in 2008, mainly with Multistrada models. Over several years Ducati has honoured that racing legacy with Pikes Peak versions.

Consequently, Ducati is once again — and probably finally — honouring that racing legacy with a Multistrada V4 Pikes Peak which will arrive in Australia in the second quarter of 2022 at the ride away price of $44,500 ($NZ46,495). 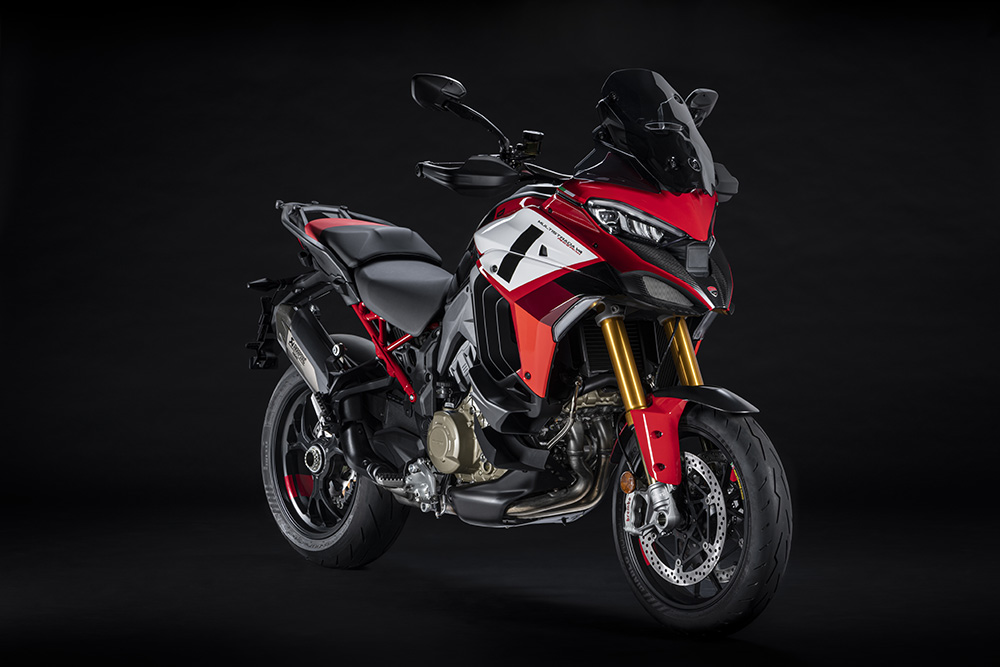 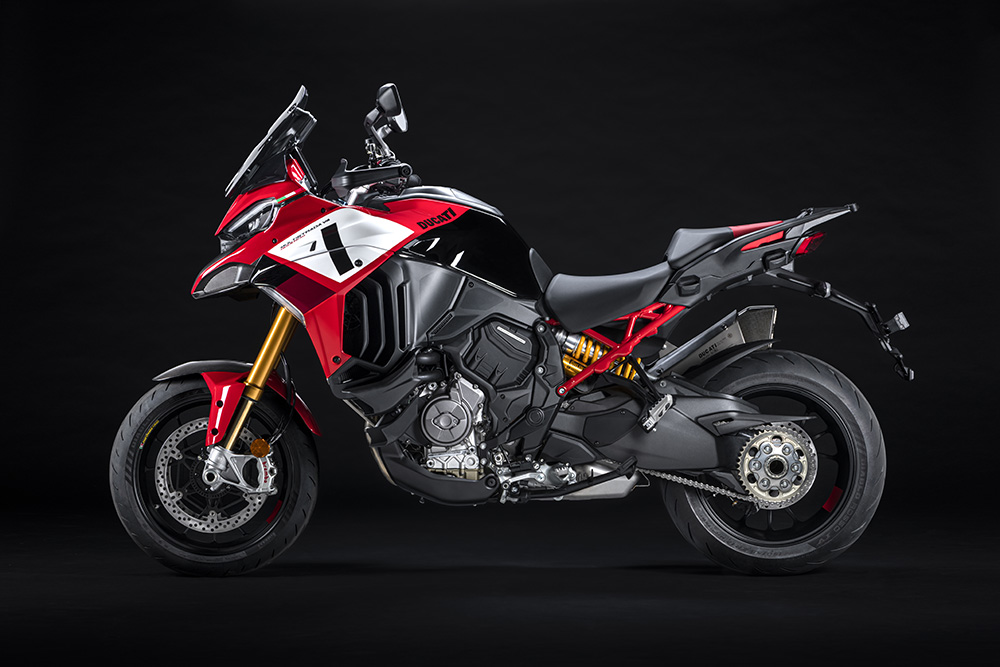 Ducati says they have also updated the chassis set-up, electronic controls and numerous dedicated components, making it 2.7kg lighter than the Multistrada S. 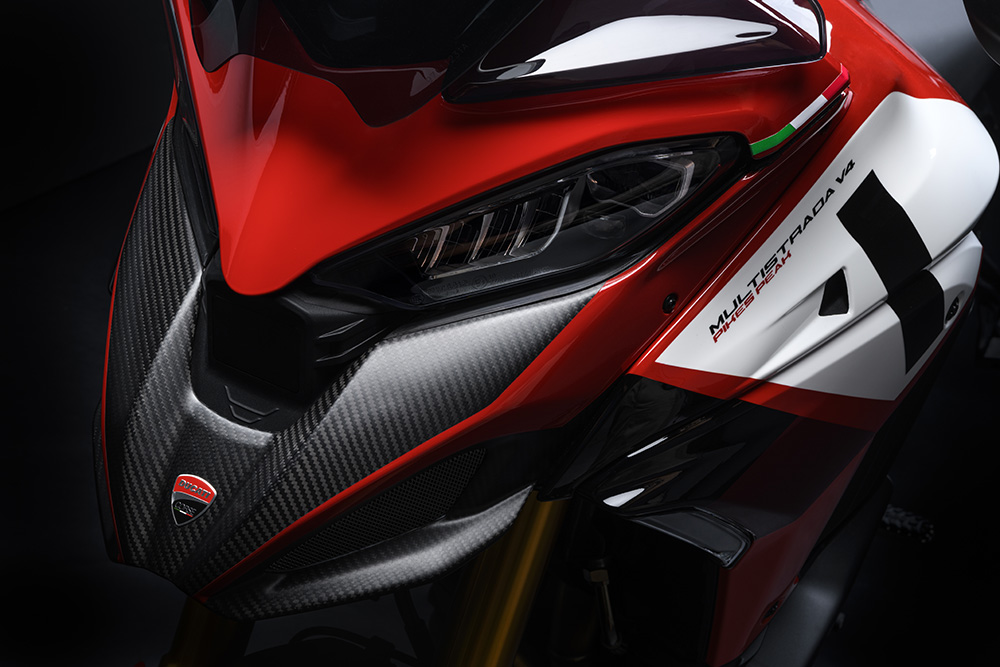