Riding in MotoGP’s premier class is the dream of most young motorcycle racers. However, getting to the top is only half the battle. Staying in the category is even harder. Danillo Petrucci enjoyed his 10-year MotoGP career with teams like Pramac Ducati, Ducati Factory Team, and Tech 3 KTM.

Unfortunately, a year aboard the satellite KTM concluded the 31-year-old rider’s road racing career, but that’s not stopping the number 9 from taking on the Dakar Rally. As Petrucci prepares for the Saudi Arabian desert, he explains why the rally world is a good fit for someone of his age and stature.

“I’ve always been enthusiastic about it,” admitted Petrucci. “I have a great passion for everything in the racing world anyway. I can’t be competitive on an international level in motocross or enduro, but I might have an advantage in the Dakar.

“I’m old and heavy in MotoGP, but I’m one of the lightest and youngest in rallying, I may have to see if I have four or five years to be competitive and enjoy it, but thanks to KTM I can make my dream come true and compete in the toughest race in the world.” 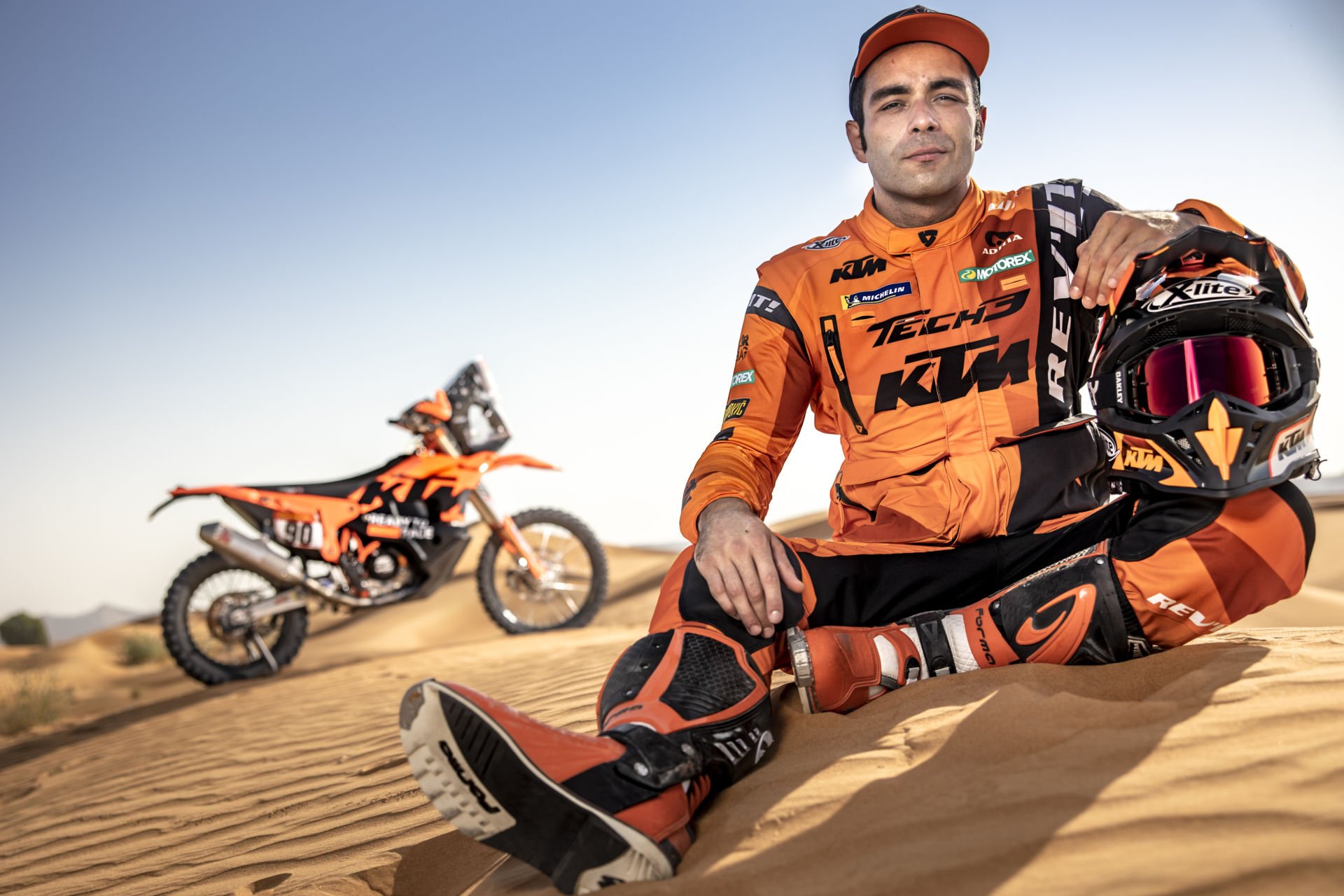 Despite Petrux’s struggles on the KTM MotoGP bike, the brand has fully backed the Italian racer for Dakar. Even KTM team manager Jordi Viladoms helped train Petrucci for the grueling desert race.

“I am very proud of it, it makes me very happy,” revealed Petrucci. “We signed a contract before they saw me on a rally bike. So you have a lot of confidence.”

While Petrucci is excited about his Dakar participation, he’s realistic about his goals. The two-time MotoGP race-winner knows that it will take time to gain success in the toughest race in the world.

“This year we can certainly not look at the performance,” Petrucci told Speedweek. “But on the human side it will be a completely different experience, three weeks somewhere in the middle of nowhere. I think I’ll have a lot of time to think.”