Throughout the 1980s and 1990s, Japanese motorcycle manufacturers pumped out countless small-displacement, four-cylinder sportbikes. Unfortunately, times have moved on, and with the exception of the Kawasaki ZX-25R (non-U.S. model), most beginner sportbikes have shifted to parallel-twin or single-cylinder powerplants. Chinese OEM Colove isn’t concerned with that trend, however, developing a 399cc inline-four for a potential small-displacement supersport.

With a larger bore and shorter stroke (59mm x 36.5mm), the more oversquare architecture also helps the mini mill to rev higher than its 400cc ancestors. The 13.1:1 compression ratio contributes to the inline-fours power profile while the finger-follower valve gear keeps everything in sync. 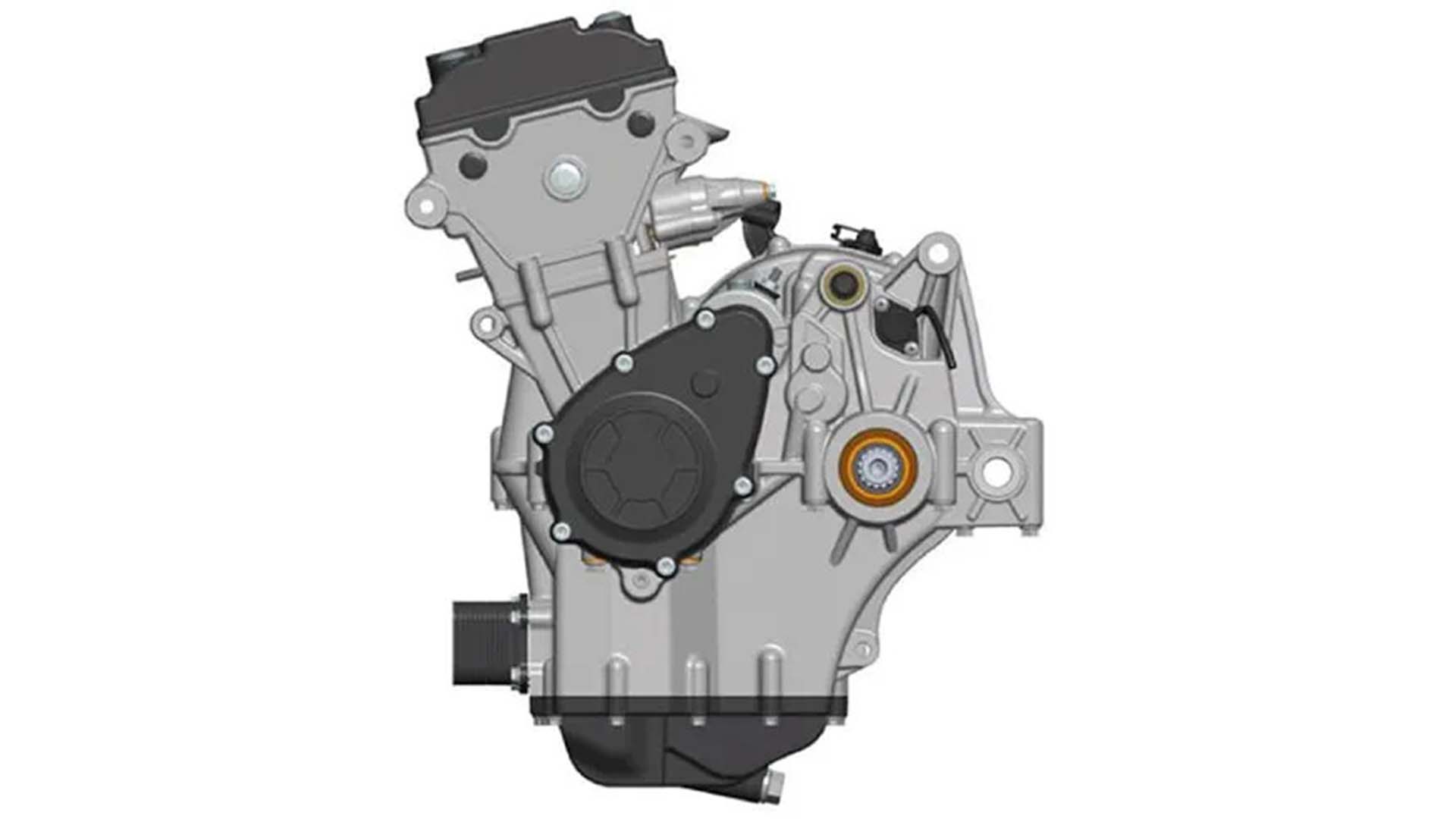 The Colove news provides more evidence that the Chinese motorcycle industry is evolving at a rapid pace. While the brand recently introduced its latest parallel-twins in the 800X middleweight adventure bike and 321RR sportbike, many analysts believe that the 400cc inline-four supersport could break cover in 2022. At that speed, we can’t wait to see how Colove utilizes the new powerplant outside of the sportbike market, but they aren’t the only Chinese firm innovating at the moment.

Benda recently unveiled its inline-four-powered LFC700 cruiser and the brand is currently developing 1,198cc and 496cc V4 platforms. Some speculate that Benda will leverage the 496cc V4 for a future sportbike similar to Honda’s VFR400 of the ’80s and ‘90s. If both Colove and Benda wedge the new four-cylinder engines into supersports, we may have a second coming of the small-displacement, four-cylinder sportbikes. Of course, we’ll have to wait for official announcements from the two brands, but the brewing battle could be worth the wait.