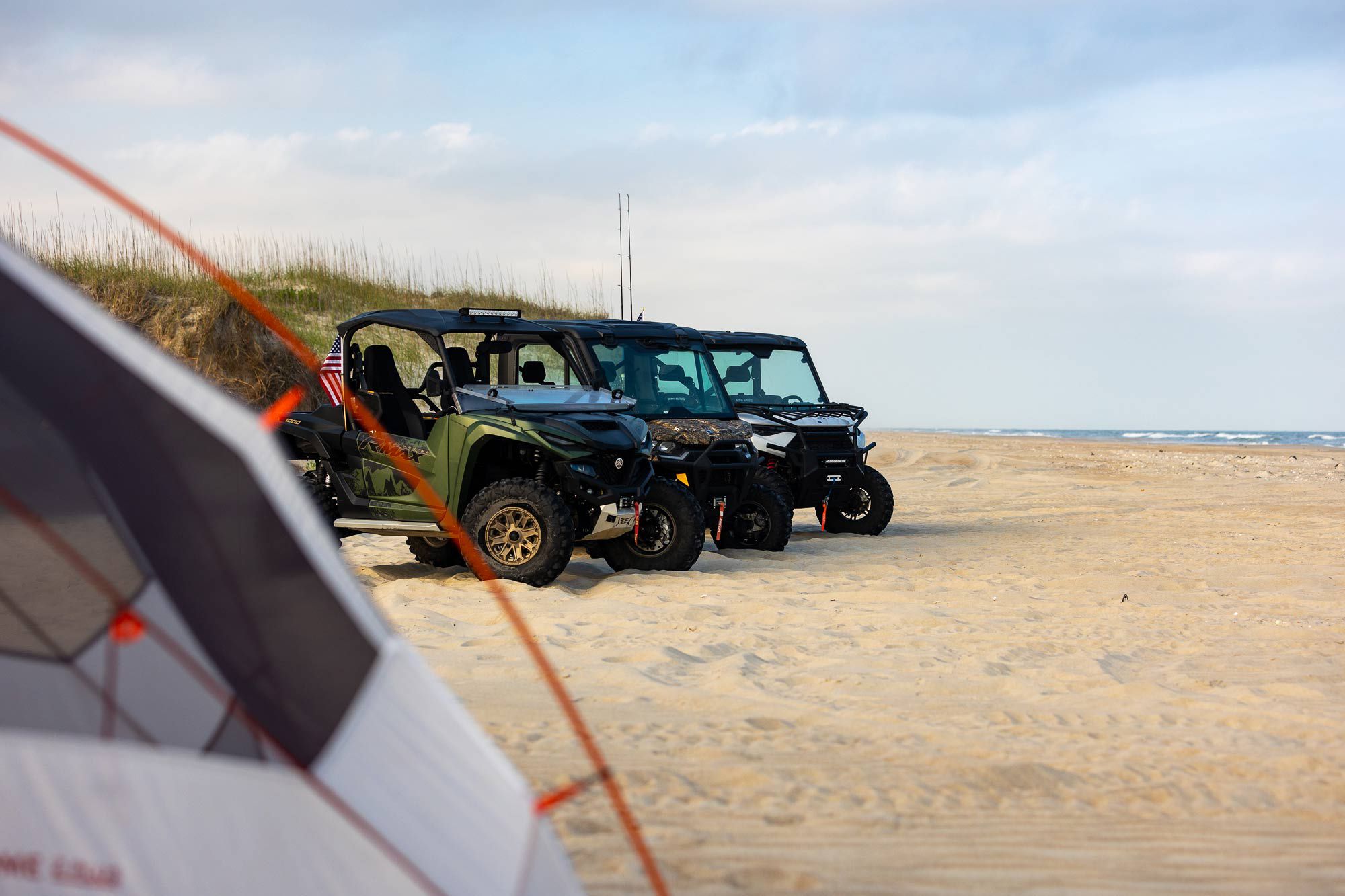 A lawsuit over off-road-vehicle access to Oceano Dunes in California got a step closer to trial last week. (Kevan Ray/)

A lawsuit filed in 2020 by the Friends of Oceano Dunes off-roaders group inched closer to a day in court last week. According to CalCoastNews, San Luis Obispo County Superior Court Judge Tana Coates threw out a motion to dismiss the suit, which was brought against the California Coastal Commission after it voted to phase out off-road vehicles on the beach.

The suit seeks to dedicate portions of the Oceano Dunes to off-road vehicles and camping. It was filed in May of 2020, after the Coastal Commission decided that March that it would move away from having OHVs on the beaches. The suit argues that the commission acted improperly by banning a use that had been granted an “implied dedication.”

Basically, the Friends of Oceano Dunes suit claims that since off-roaders had been using the beach for driving and camping for more than five years without permission or objection, they have the right to continue doing so. The suit says that the commission abused its discretion in trying to ban off-roaders from the dunes.

Coates rejected all of the commission’s arguments in the motion to dismiss, and set a trial date for March of 2023.

3-Course Dinner-for-Two Recipes for $15 or Less