Home » Articles » BSA Is Back with the Gold Star 650
Articles

BSA Is Back with the Gold Star 650

BSA is back! In the early 1950s, the motorcycles manufactured by the Birmingham Small Arms Company Limited were some of the most popular — BSA was once the largest motorcycle manufacturer globally. However, administrative problems at the turn of the decade saw a drastic drop in sales that eventually led to the company’s demise.

The manufacturer has now been revived from the dead by Classic Legends, the Indian company that recently resurrected the Jawa brand. Last week, BSA’s first motorcycle — the Gold Star 650 — was showcased at Motorcycle Live 2021, and it’s certainly something to look forward to! 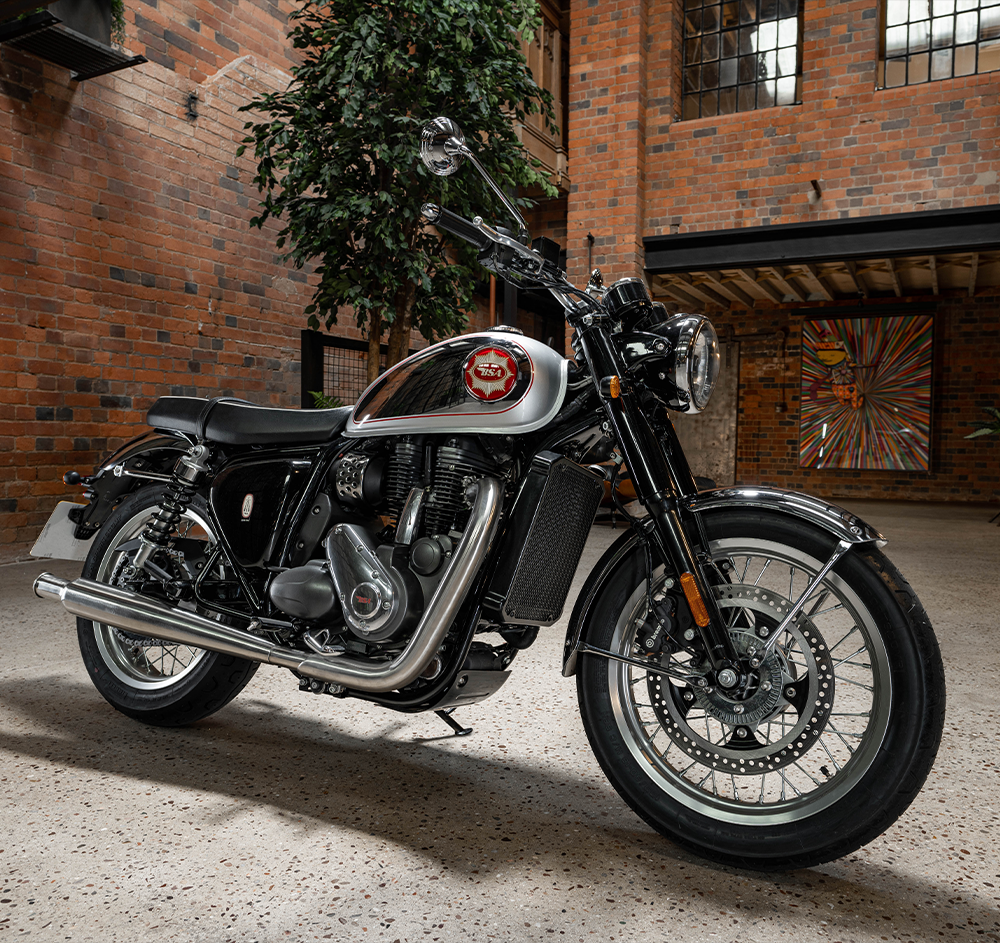 VisorDown reports that the Gold Star is a “modern yet faithful recreation of one of the most iconic and important bikes in the firm’s history, and the model that is hoped to help thrust the brand back into the big time.” Evidently, everything about the motorcycle features classic styling, including the engine.

Speaking of, the 2022 BSA Gold Star 650 is powered by a big 652cc single-cylinder, liquid-cooled, DOHC engine that makes 45hp at 6,000rpm and 40lb-ft of torque at 4,000rpm. BSA has mentioned that “Torque starts building up from as low as 1,800rpm, delivering a healthy flow throughout the rev range and resulting in effortless cruising and bursts of acceleration when needed.” 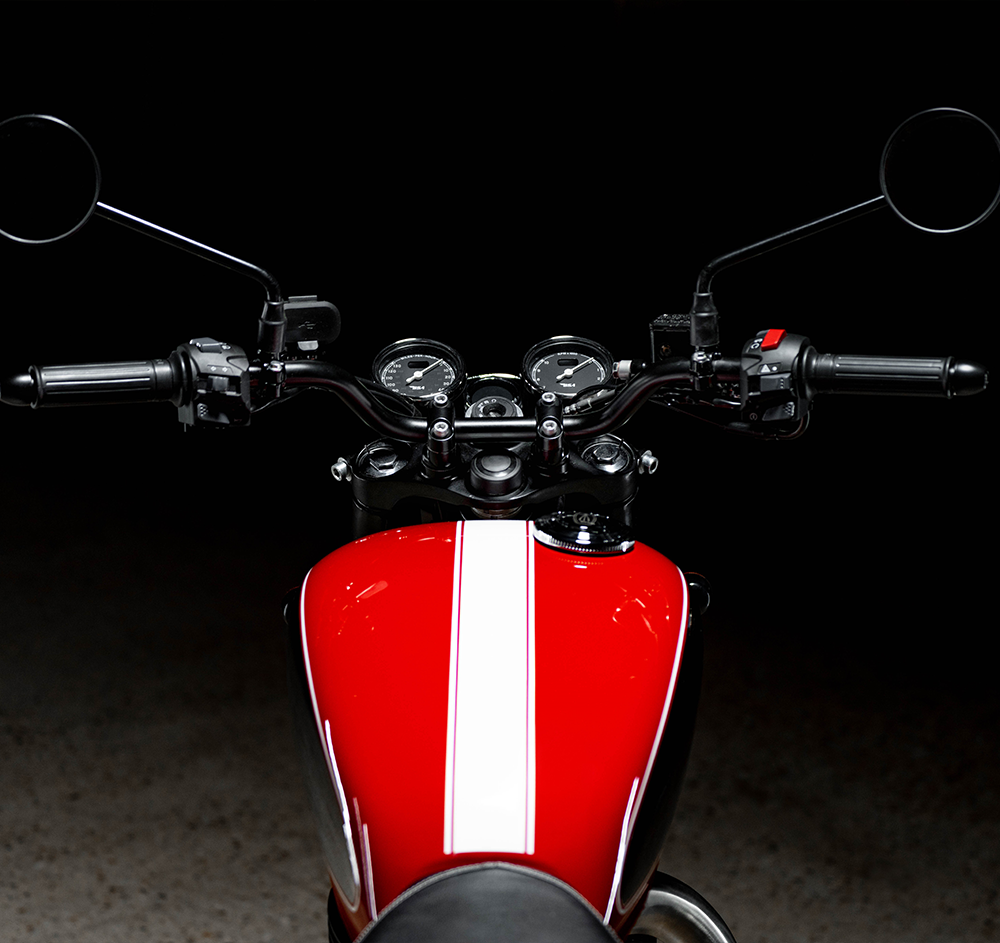 This engine sits inside a tubular steel, dual-cradle frame suspended on a 41mm telescopic fork at the front and twin shock absorbers at the rear. Luckily, BSA didn’t go old-school with the hardware components; braking is handled by a 320mm disc up front and a 255mm disc at the rear. There are also Brembo calipers at both ends.

The front wheel on the Gold Star is an 18-inch unit, while the one on the rear is a 17-inch. The wheels wear Pirelli Phantom Sportscomp tires — the same ones employed by the Royal Enfield 650 Twins, the BSA’s most direct rival.

With a curb weight of 213kg, the Gold Star is slightly heavier than its competitor, but it’s also a visibly beefier motorcycle. 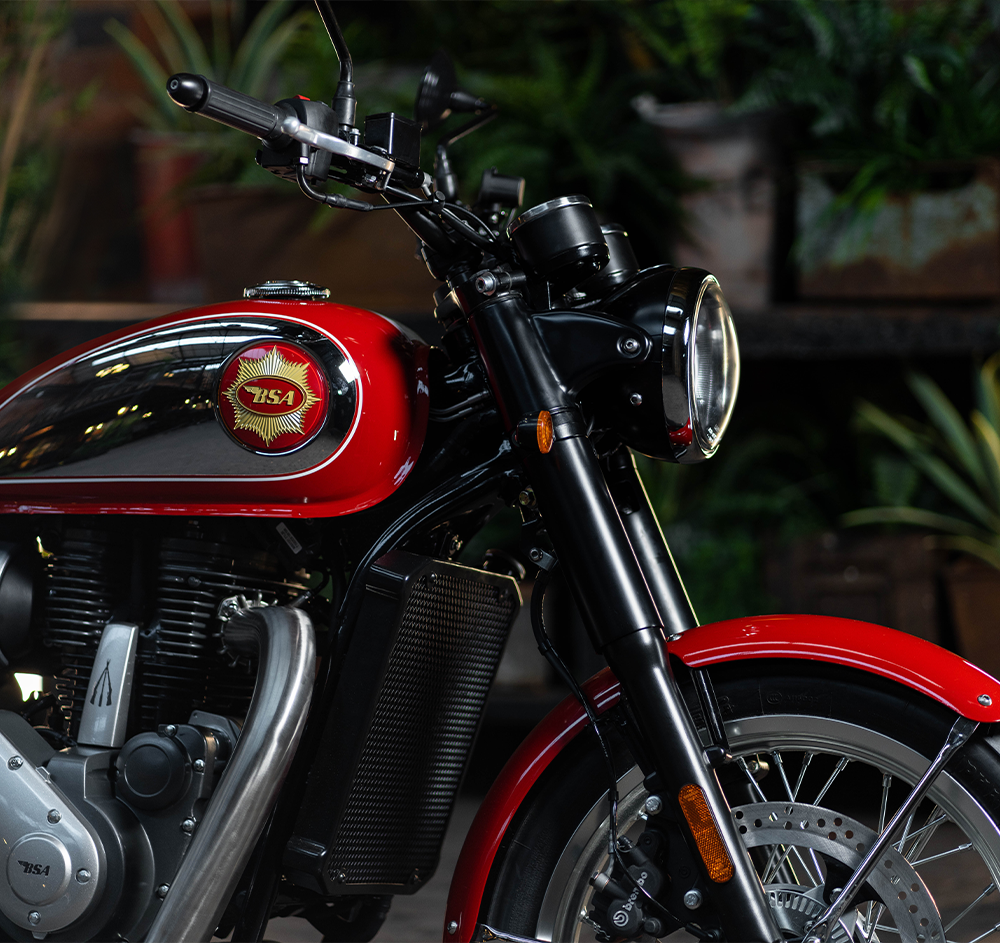 BSA initially intended to begin manufacturing motorcycles in mid-2021, but those plans were, understandably, put on hold by the pandemic. We expect the Gold Star 650 to go into production sometime early next year, but we’ll update this space when we have official confirmation.