Earlier this year, BMW Motorrad unveiled the CE-04 scooter — the manufacturer’s first production electric two-wheeler. This week, it announced that it has begun production for the model and that it won’t be long before we see the CE-04 out on the streets.

The CE-04 was first showcased as the BMW Motorrad Definition CE 04 concept in 2020. Little has changed with regard to its futuristic, unconventional design in the transition from prototype to production spec. It’s unlike most other scooters on the market and may not appeal to everyone. However, its unique design is quite functional, and BMW has incorporated storage compartments on the inner side of the front apron and the side of the scooter. 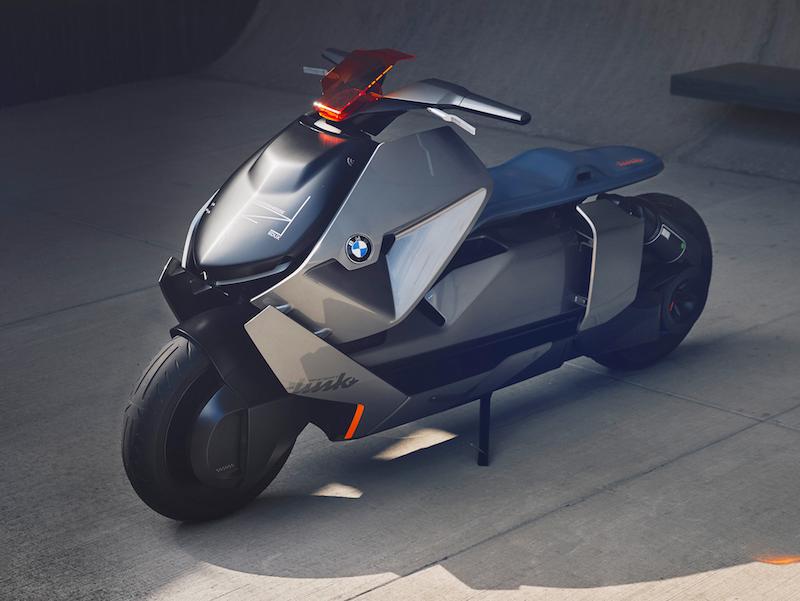 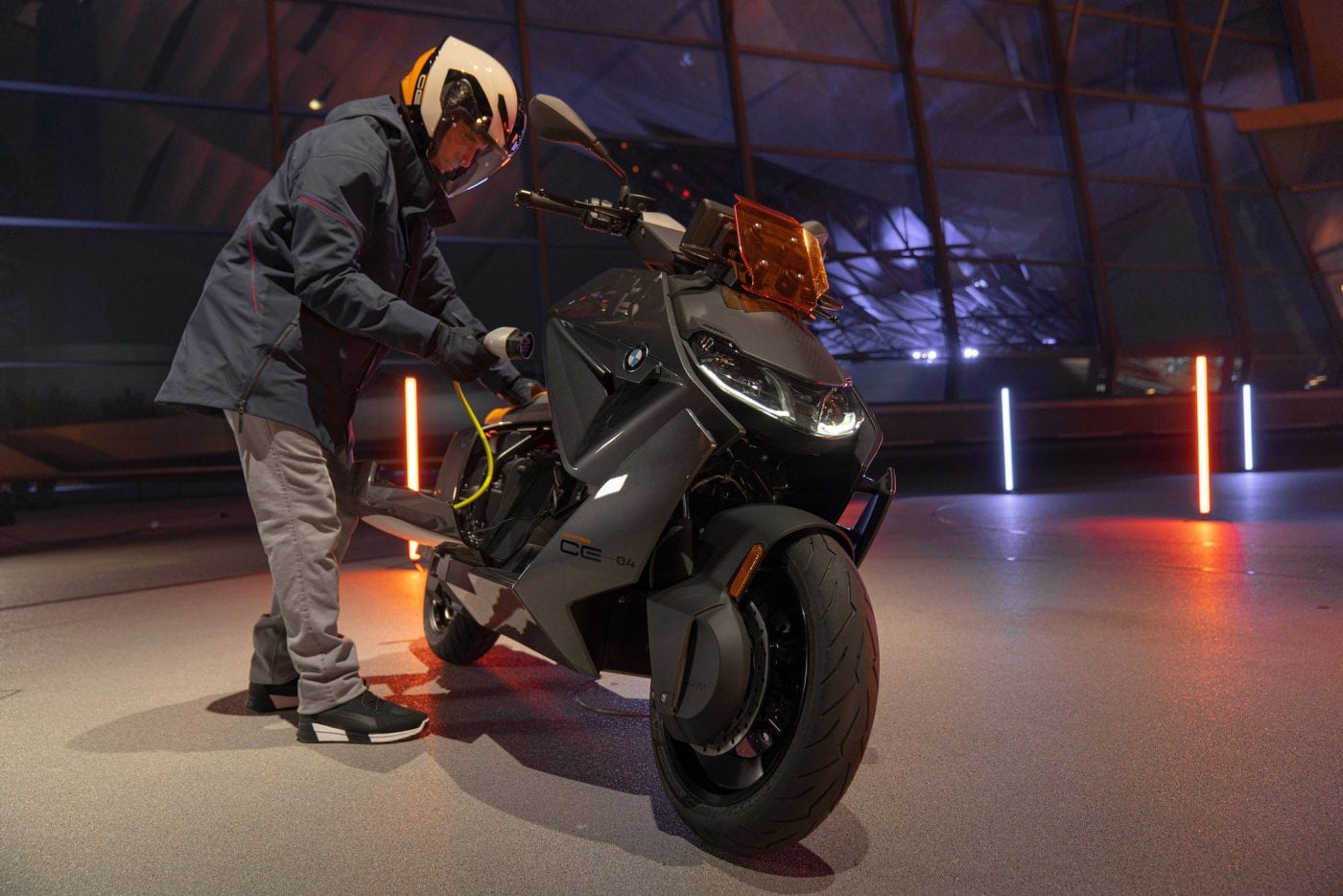 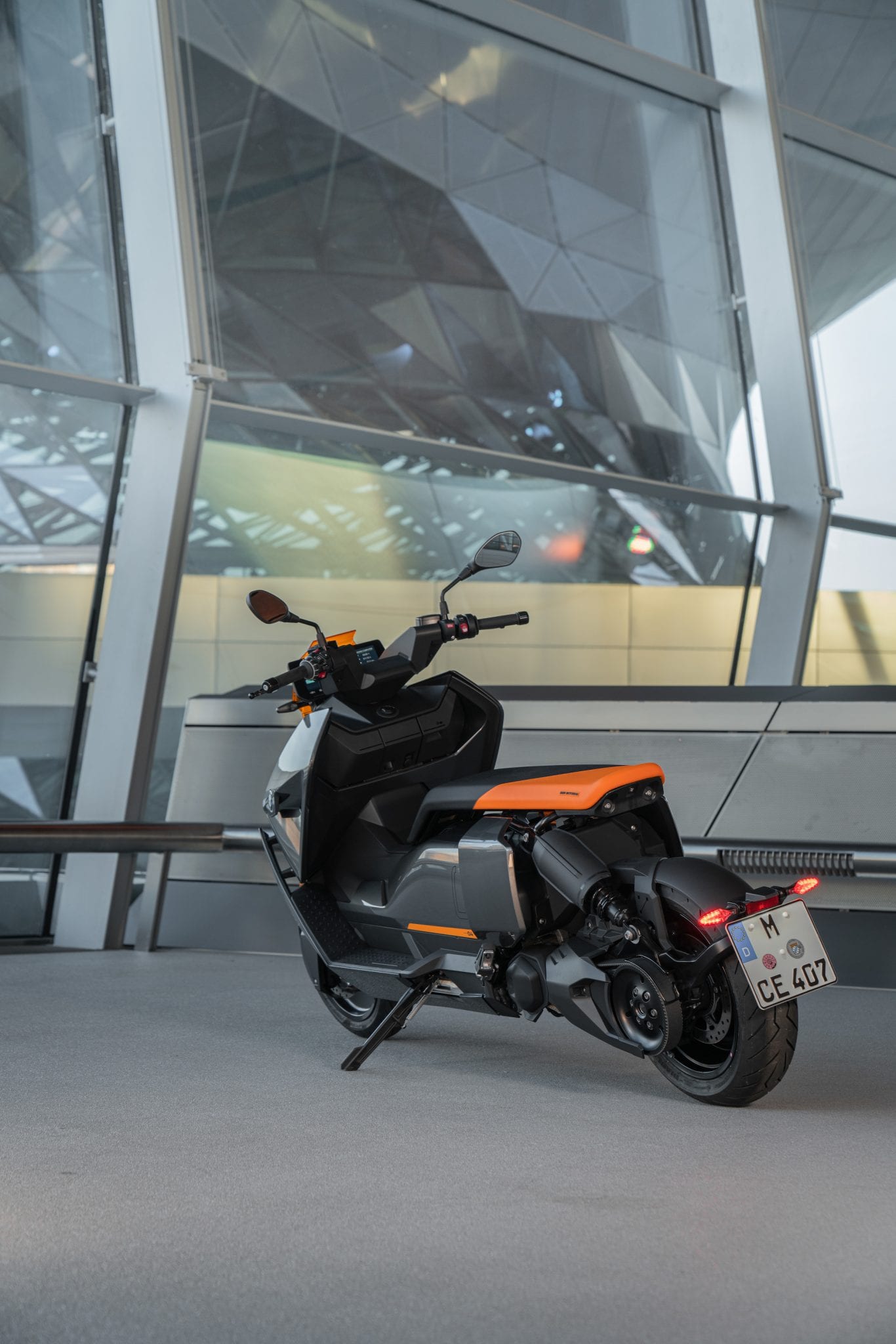 This is a radical scooter, and with production now in full swing, deliveries should be underway in early 2022.