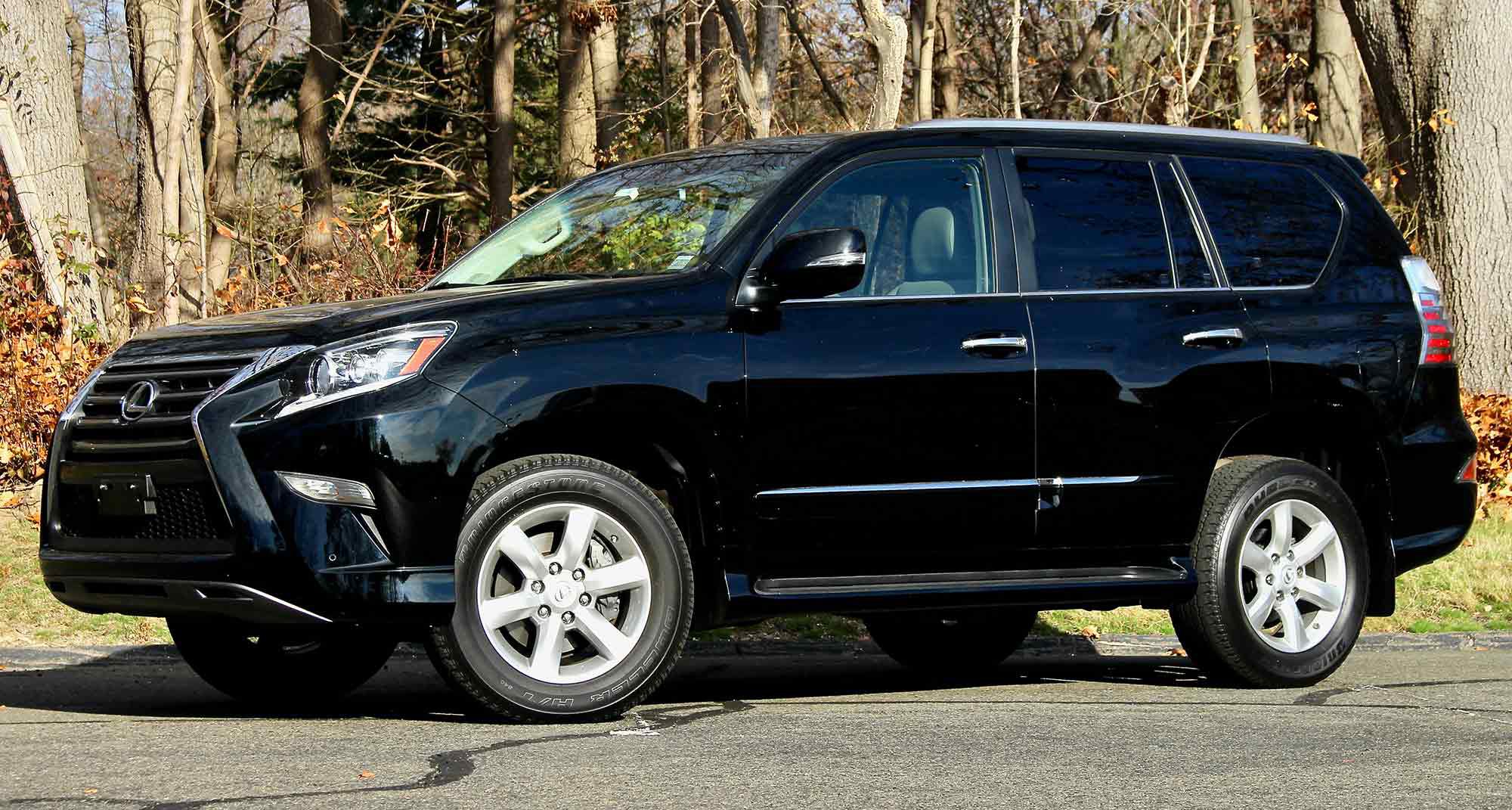 Sometimes the things we want to love just aren’t meant to be. Our Jeep Wrangler was everything a vehicle bearing its legendary name should be, but that’s where the fondness ended. The Jeep came up short in its daily drivability as well as its ability to do off-road support duty. We took the high ground and ditched it for a fancified 4Runner, or Land Cruiser Prado, depending on your market. Say hello to our new-to-us 2018 Lexus GX460. 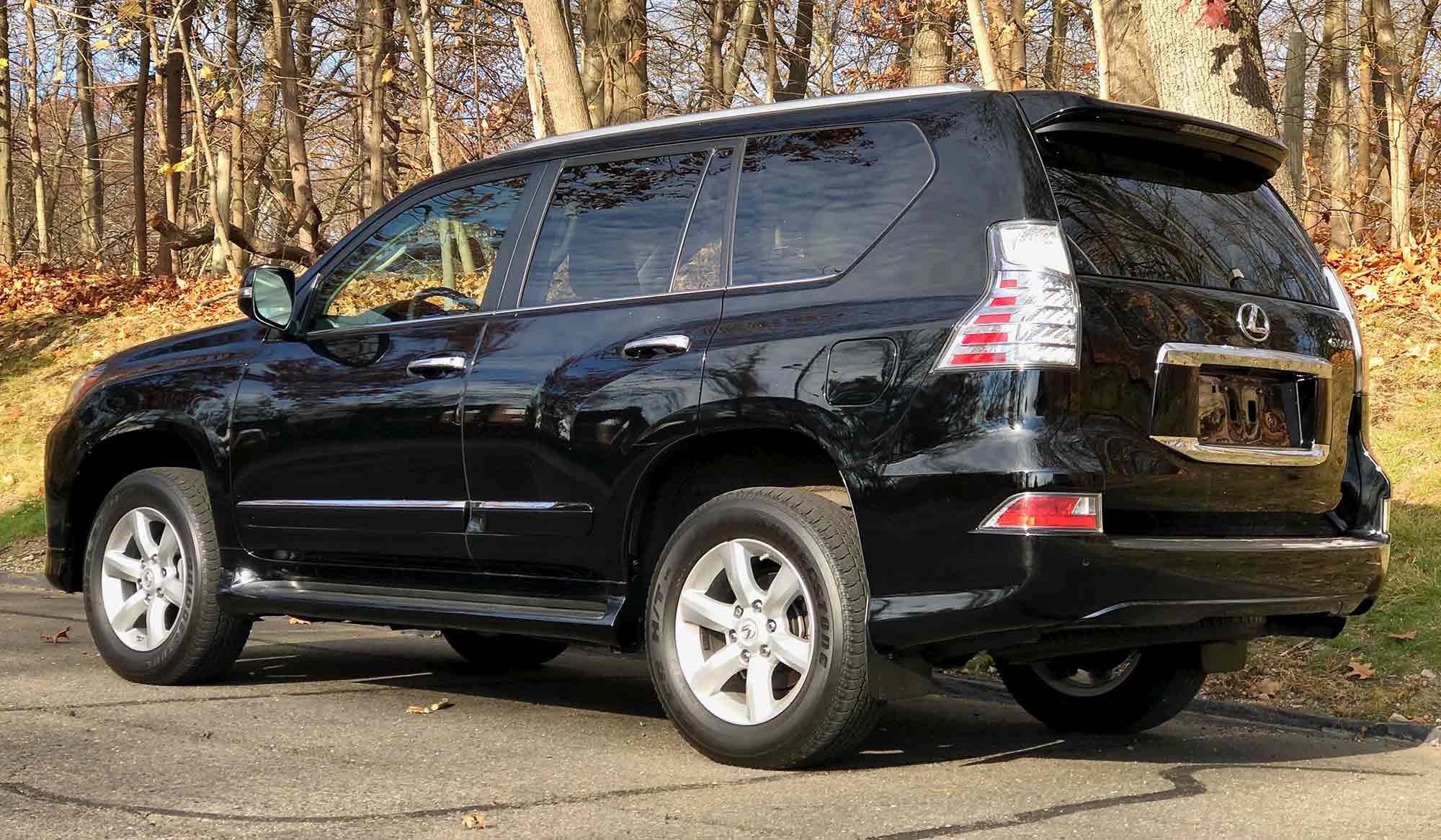 The GX’s tailgate swings to the side, unlike that of most vehicles on sale today. (Ross Ballot/)

It says something when riding an ATV is less tiring than driving the tow rig, and that’s where the charm of the Jeep fell flat on its face. With a 6,500-pound tow rating to the JK’s 2,000-pound limit, we expect our “new” GX to tow quite a bit better than the Jeep. Our GX didn’t come with a tow hitch, so that will be our first mod. Unfortunately, the OEM product is the only way to achieve the max rating out of the GX, and that specific part is on national stop-sale. We’ll throw on a Curt unit in the interim if the issue isn’t sorted soon. With the Curt, the tow rating will be limited to 5,000 pounds, though it’s worth noting that the GX’s brakes and engine are still capable of the higher limit. It should easily handle the tasks we shoulder it with. Updates to come on this front in time for the spring riding season. 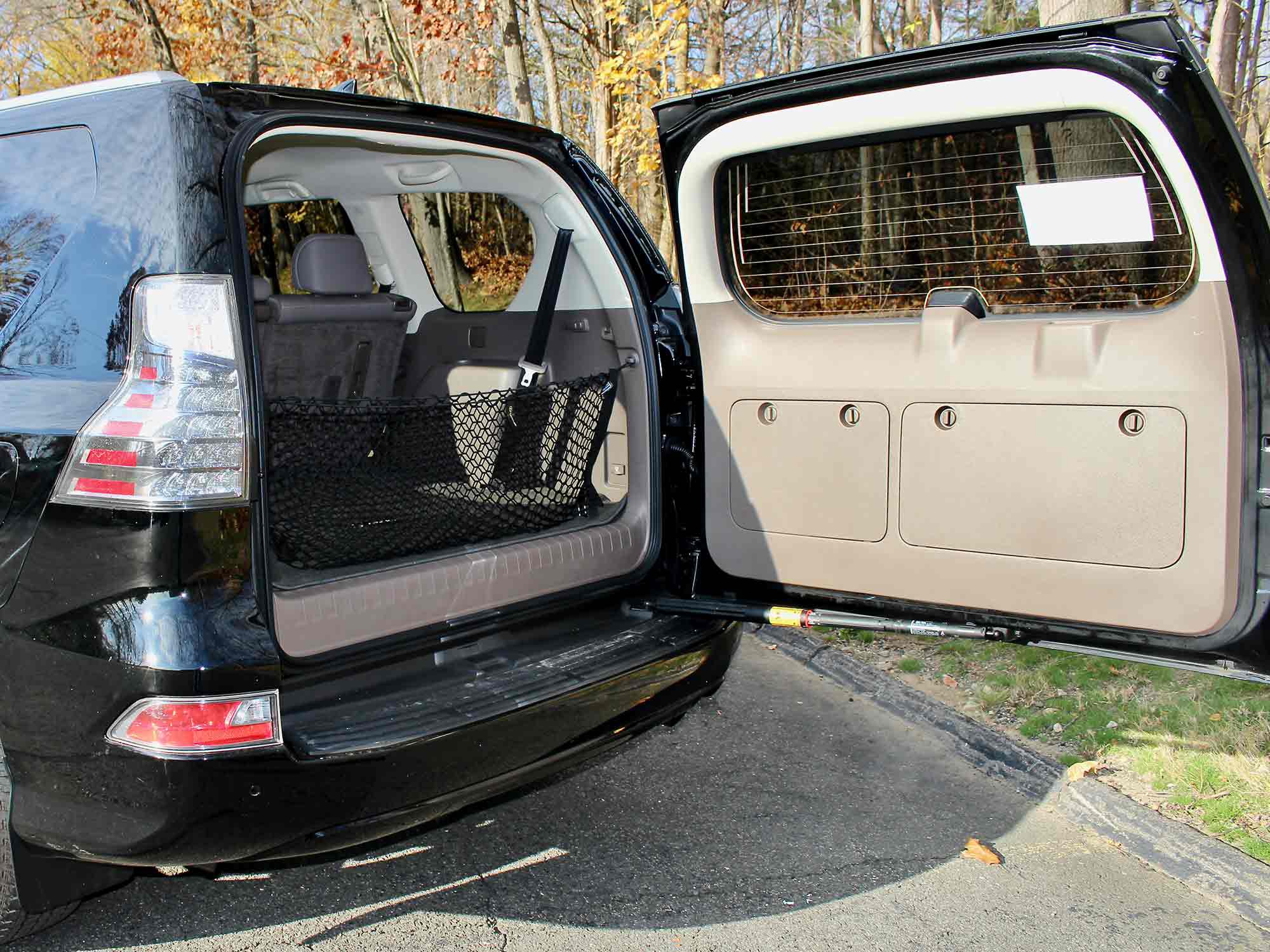 The two issues we foresee with the GX as a tow rig are its lack of a hitch, which is easily remedied, and that the rear door may contact a taller trailer. (Ross Ballot/)

It’s easy to take for granted the comfort we get from modern tow rigs as opposed to older trucks which were just as likely to wear you out as your off-roader. We don’t anticipate that being an issue with the GX, as it’s lavishly appointed even for a three-year-old rig. 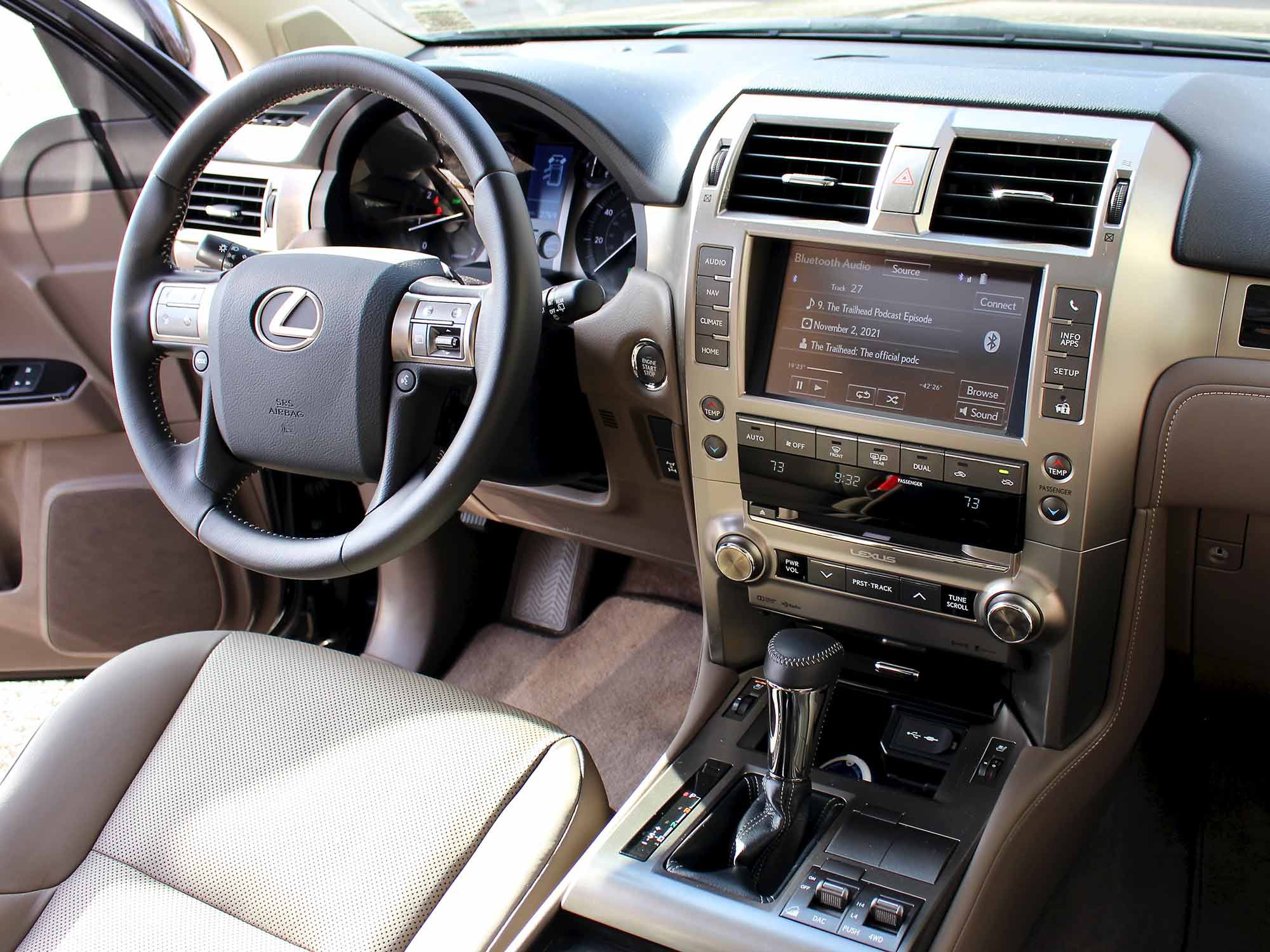 The GX’s interior is comfortable but a bit behind the times. (Ross Ballot/)

This all comes despite the fact that the Lexus is a bit old under the skin. Tear off the GX460′s luxury suit and underneath are the bones of the fourth-generation Land Cruiser Prado that is sold under the Toyota badge everywhere else in the world. This also means the GX460 is closely related to the current, beloved fifth-generation 4Runner, yet while the 4Runner still uses the 4.0L V-6 and five-speed automatic transmission the GX460 gets a 4.6L V-8 and six-speed auto. Full-time four-wheel drive with the ability to shift power fore and aft is standard and there’s a low-range transfer case for serious off-road use. As our dirt-driven hobbies don’t end with ATVs and UTVs, we’ll be doing some modifications to improve the GX’s ability on the off-pavement front. Watch this space. 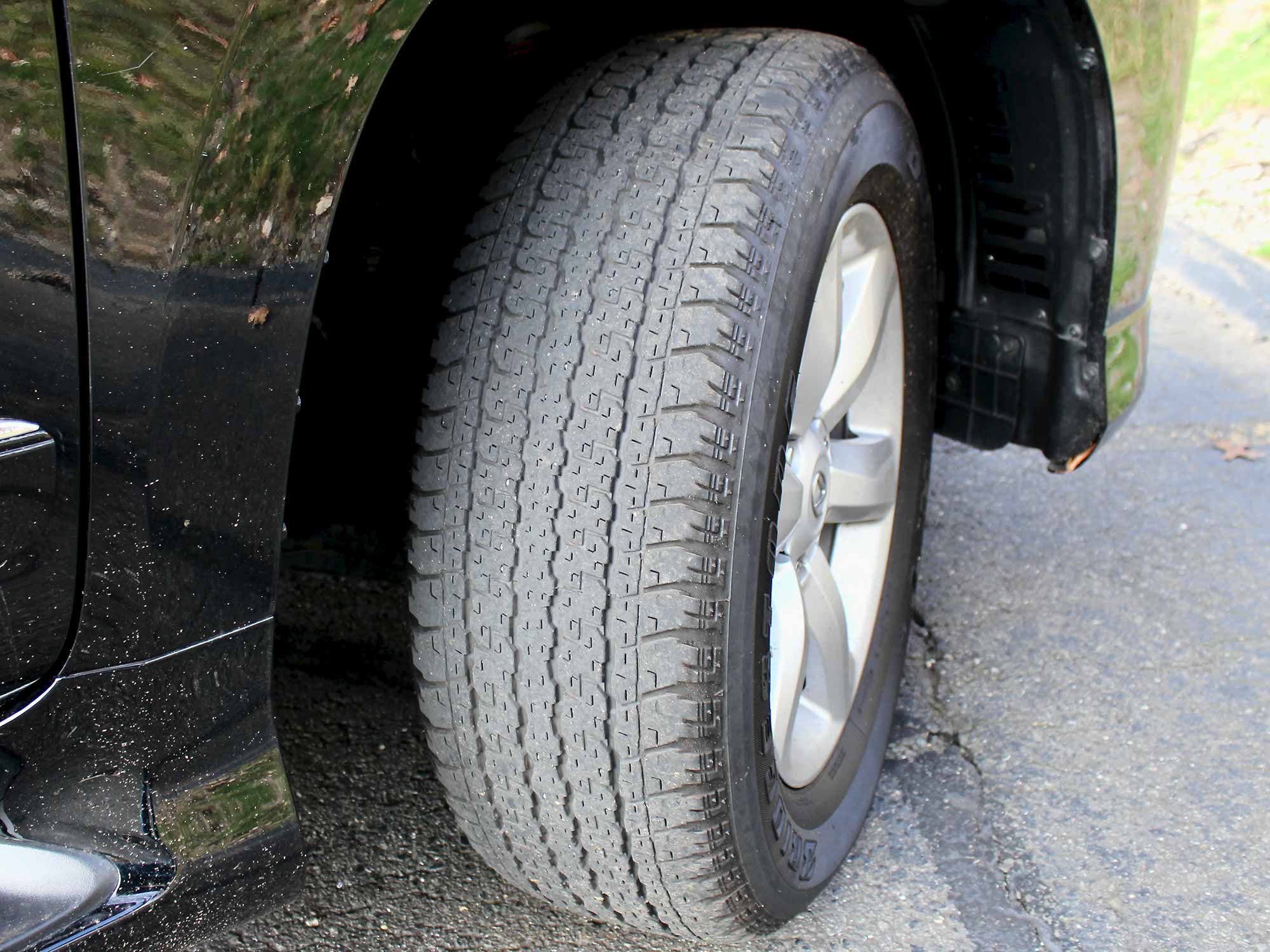 Highway tires are good for fuel economy and on-road compliance but fall to pieces the second tarmac turns to dirt. (Ross Ballot/)

Thanks largely to the public overlooking them in favor of 4Runners and Land Cruisers, used GX460s like those pictured here are a bargain in the off-road and SUV world. The GX is one of the few vehicles that, with a few exceptions, has not been massively swayed by the COVID-inflated prices we’ve seen over the last year or so. 4Runner prices have reached new heights and used examples hold their value spectacularly, in some instances selling for even more than new models. Meanwhile, the 200 Series Land Cruiser is now out of production and used examples with mileage comparable to that of our new-to-us GX460 ring in at double the price we paid. The cat is soon to be out of the bag for the Lexus; it’s a decided value in its class, especially considering the build quality is extremely high and it just won the title of Consumer Reports’ most reliable vehicle on sale in the USA. 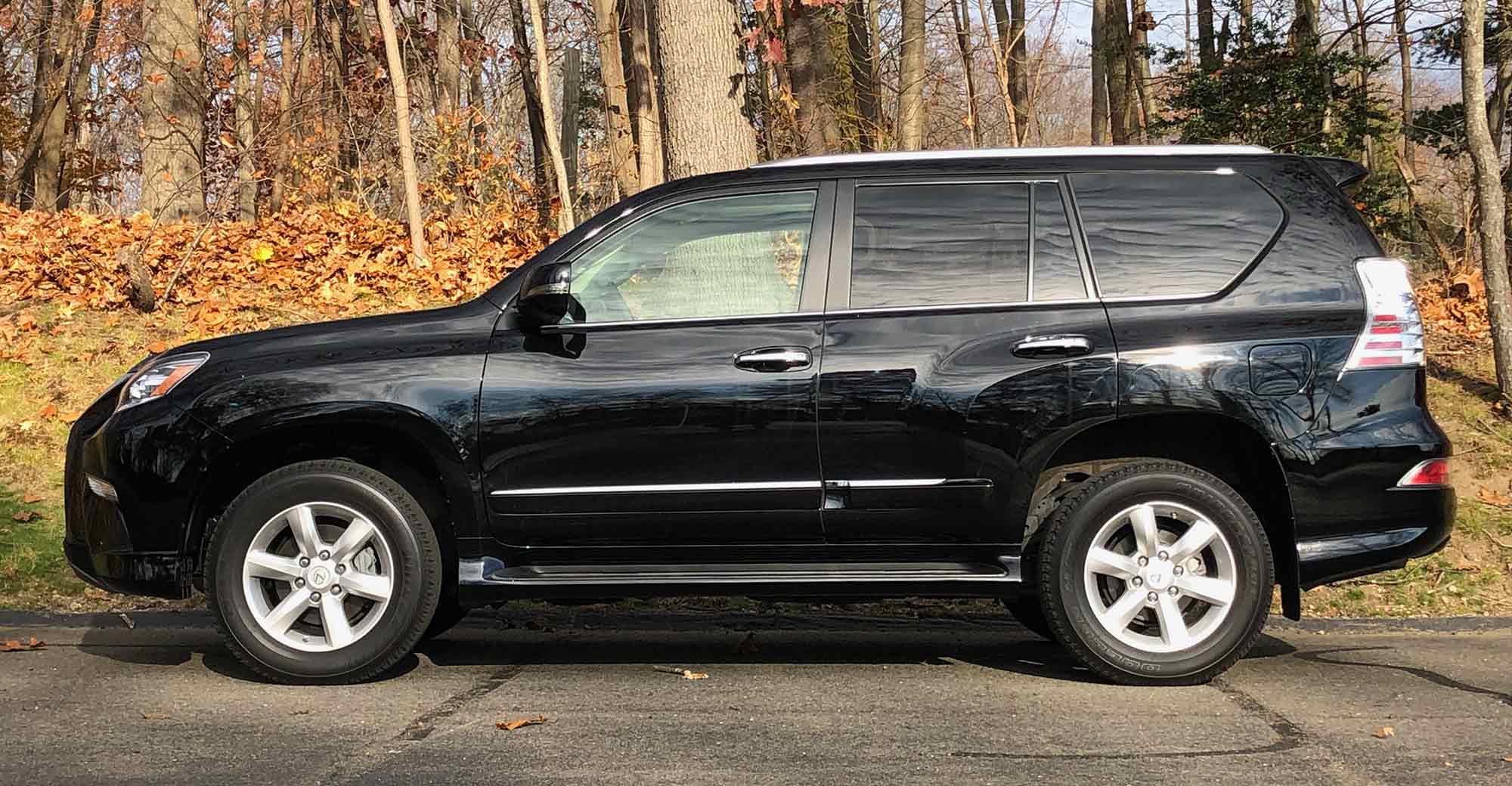 From the side, you wouldn’t be wrong to think the GX is a Land Cruiser Prado. At its heart, it is. (Ross Ballot/)

While not as fun as the Jeep it replaced, we’re excited to have the Lexus in our fleet. Stick with us as we modify it to make it more off-road capable, and strap some machines to a trailer behind it in pursuit of this crazy hobby we all love so dearly.